Front row: Quinn there, done that!

Front row: Quinn there, done that!

By Emily Dawes For You Magazine

Richard Quinn’s beautiful, blowsy florals have been creating a buzz since his A/W 18 show in February, where queen of fashion Anna Wintour sat front row with Her Majesty herself (she later presented him with the inaugural Queen Elizabeth II Award for British Design). 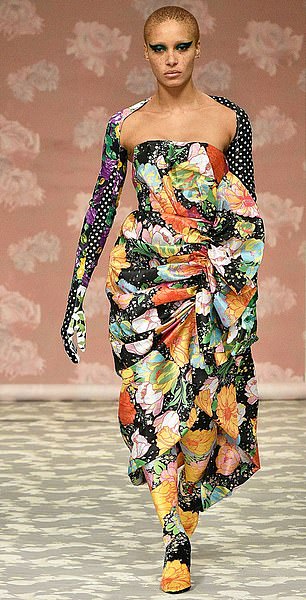 Now he’s consorting with another British icon in an exciting new collaboration with Liberty London – last September the store hosted Quinn’s S/S 18 show, which featured a riot of reworked Liberty prints. For this new pairing, Quinn has hit the archive again, choosing six designs to reutilise in a collection of accessories. Look forward to a mismatch made in heaven! From 11 July, liberty.co.uk 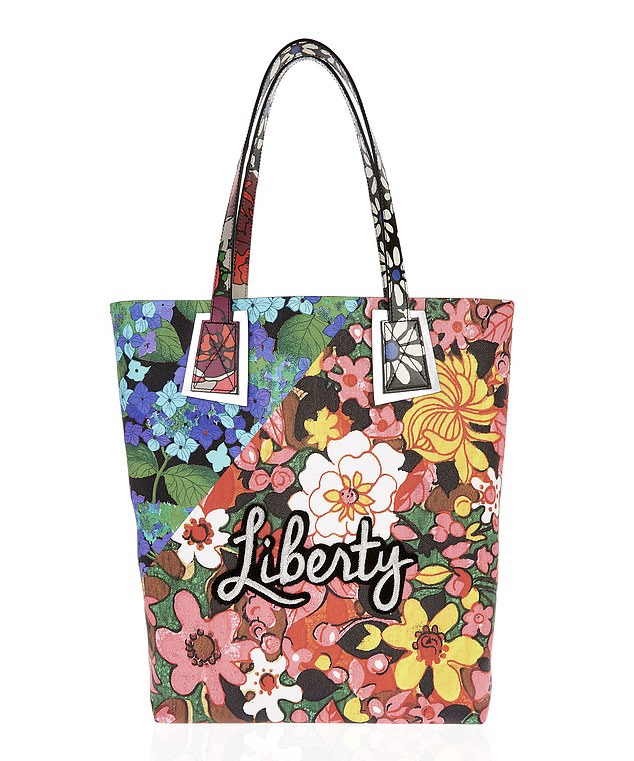 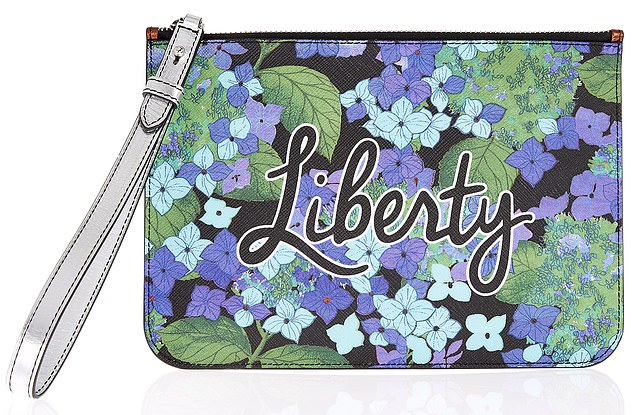 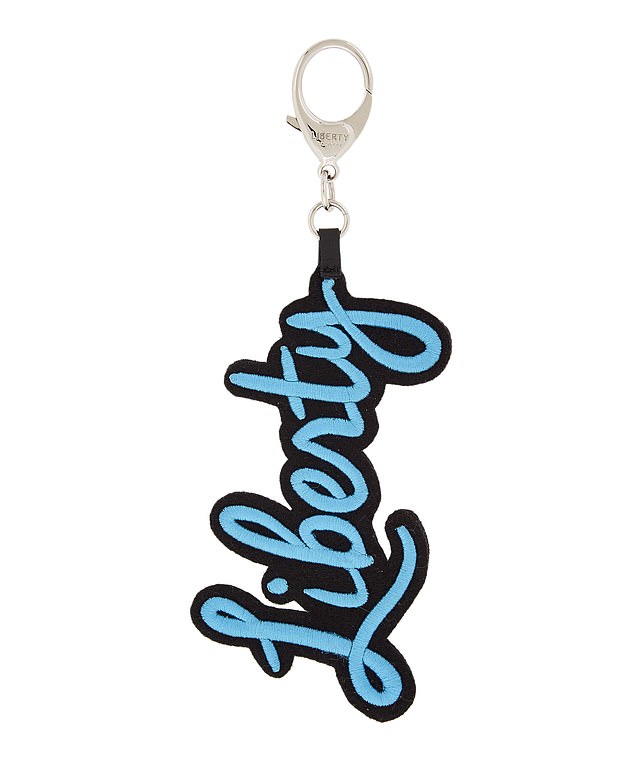 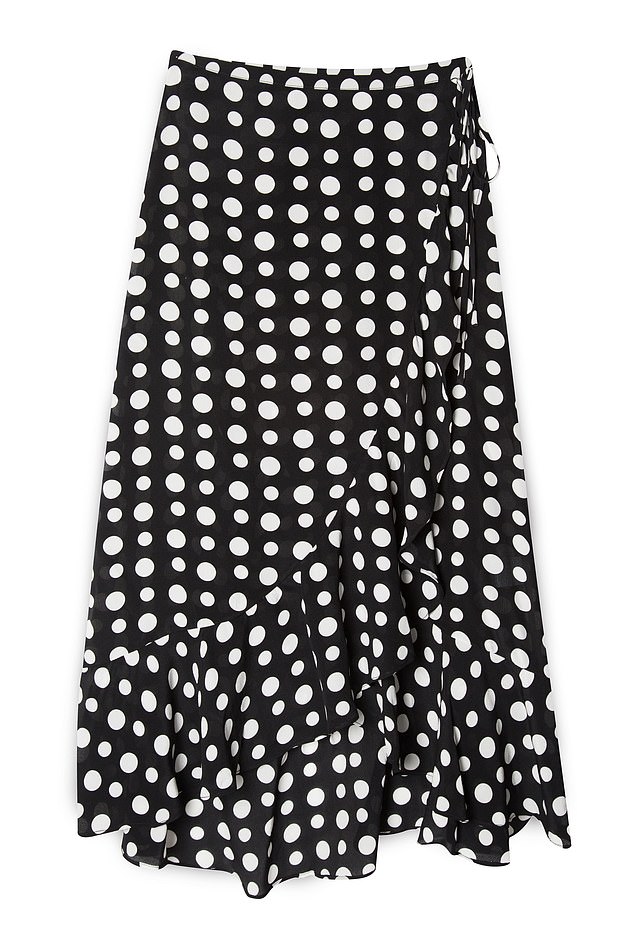 TREAT This cute polka-dot skirt to take me from beach to boardroom. £225, rixo.co.uk 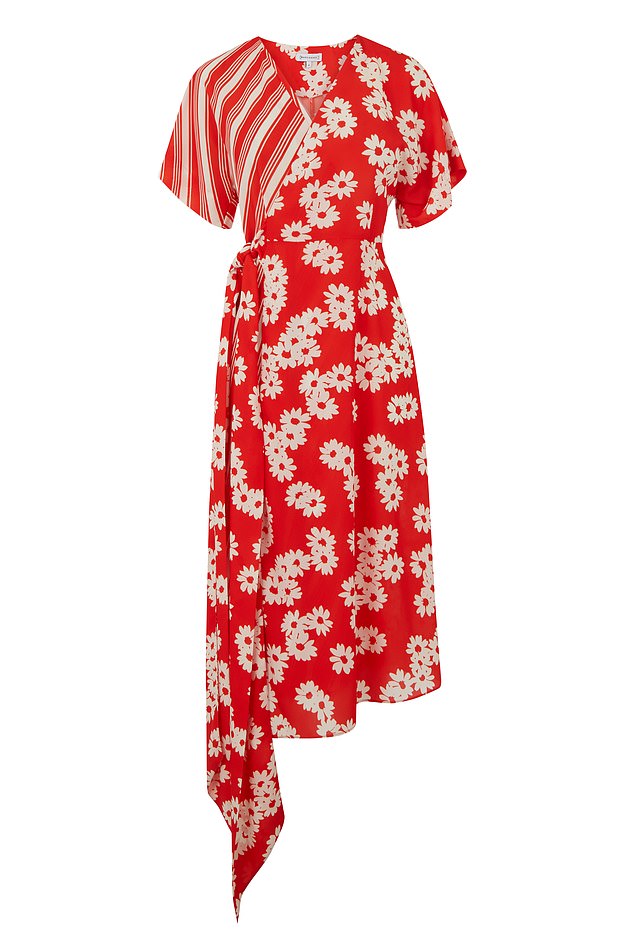 STEAL My summer go-to: the wrap dress. You can never have too many at this time of year – especially when they’re this pretty! £55, warehouse.co.uk

You may already follow our former fashion editor turned Insta-influencer Philippa Ross, currently collaborating with her best friend Sarah Ellis on daily style and shopping blog wearetwinset.com. Now the girls have joined forces with one of our favourite jewellery labels Lola Rose to design a diamond ring to help raise funds for the breast cancer charity Future Dreams. If it’s like anything else this pair wear, it’s sure to sell out fast, so do your bit for charity and get yours now! 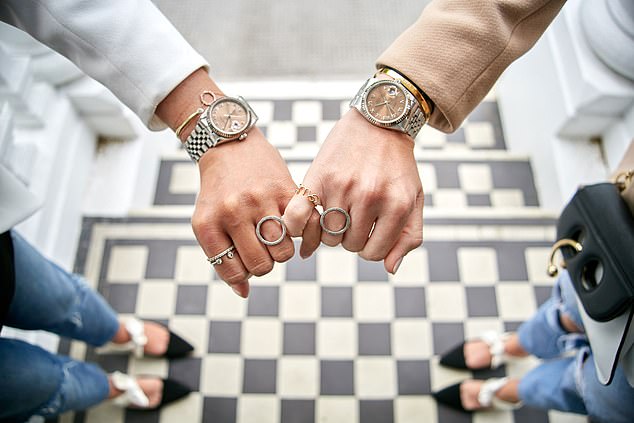 WHAT TO WEAR IN…. IBIZA

I’m escaping to the white isle this week and this is what I’ll be wearing for a laid-back day at Gecko Beach Club on neighbouring Formentera – and probably again for dinner at hotspot Nobu Ibiza Bay because it’s too good an outfit to wear just once. 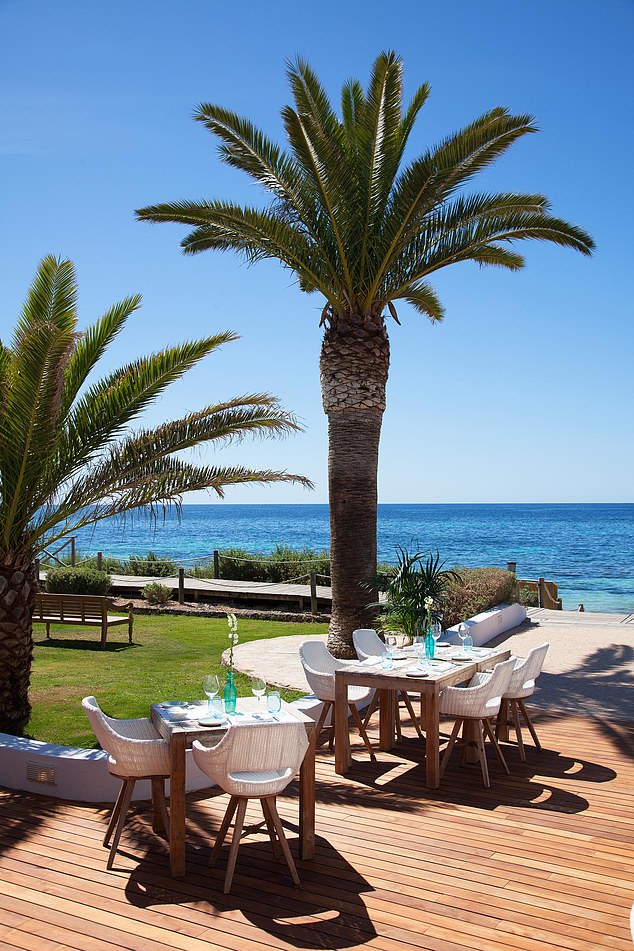 Stay at the Gecko Hotel & Beach Club, Formentera, from around £210 per room per night based on two sharing on a B&B basis