Frontier flight to Tampa returns to Vegas with engine…

No injuries were reported after Frontier Airlines flight 260 landed at 7:26 a.m. Friday with 166 passengers and crew members aboard.

McCarran International Airport spokeswoman Christine Crews says emergency crews found debris on the runway while the aircraft taxied to a gate under its own power. 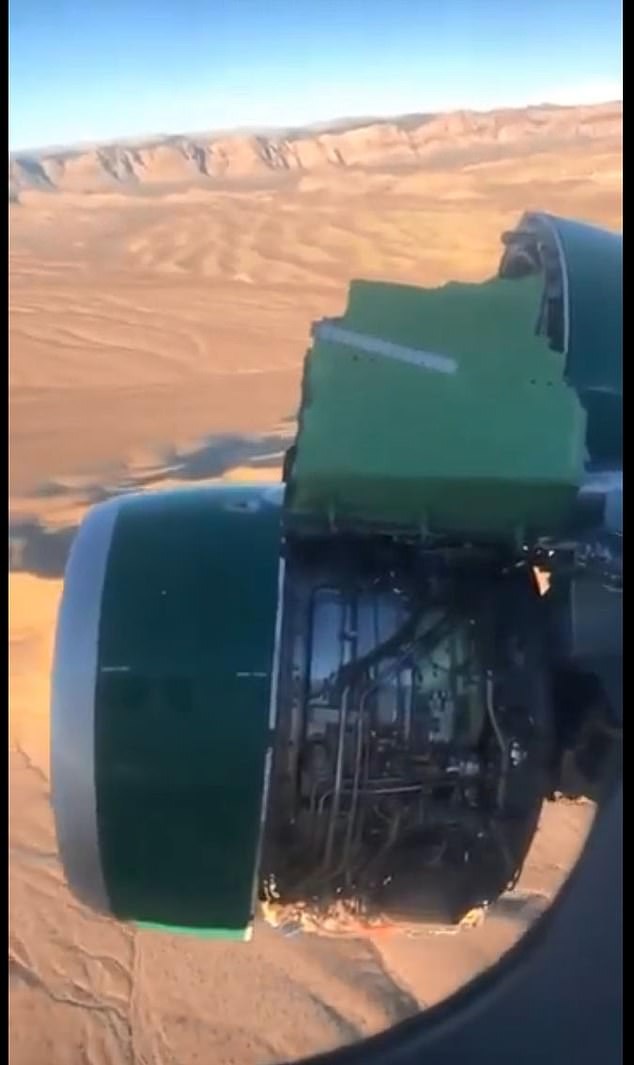 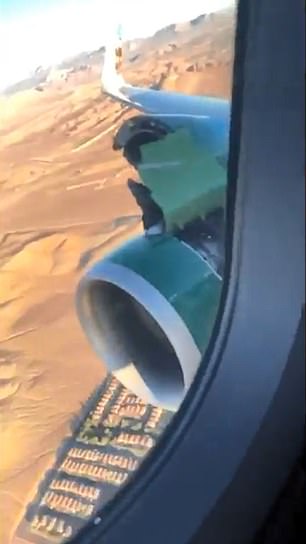 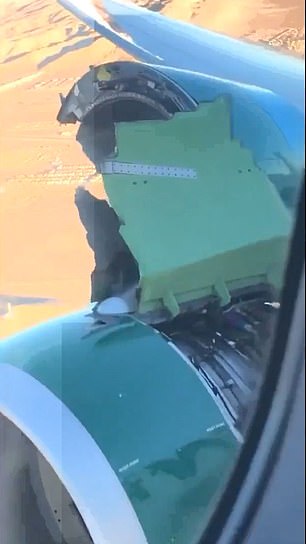 Crews says the pilot of the Airbus 320 reported an engine ‘concern’ before circling back to the airport 15 minutes after takeoff.

The Federal Aviation Administration is investigating.

She says passengers were given refunds and were being re-booked on other airlines.