Farm workers from Vanuatu will be brought into Australia to pick mangoes despite an ongoing travel ban on overseas arrivals.

Up to 170 of the foreign labourers will be brought into the Northern Territory ahead of next month’s harvest despite burgeoning levels of local unemployed, and more will follow if the trial is successful.

All people coming to the country will face two weeks in quarantine, while the NT chief health officer will have final approval on recruitment. 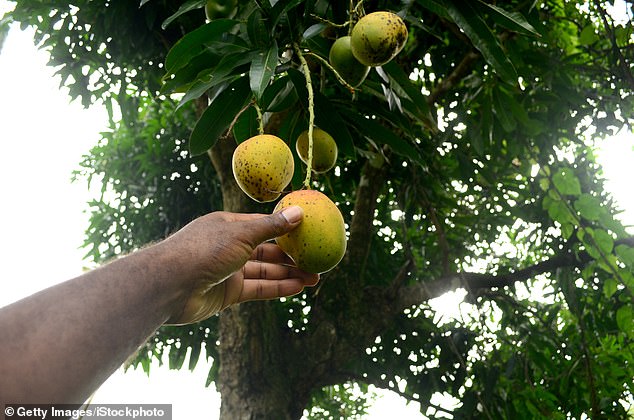 Vanuatu has no confirmed coronavirus infections, while there are just three active cases in the NT.

The fruit-picking business uses mostly visa-chasing foreign backpackers and local itinerant workers, but restrictions on travel during the coronavirus shutdown has meant those labour sources have dried up.

Faced with the prospect of lifting wages to attract local workers, the industry will instead be able to keep production costs low by importing temporary staff.

‘The Northern Territory’s mango producers in particular are facing a rough road ahead without the workers they rely on for their harvest,’ Federal Agriculture minister David Littleproud said on Tuesday.

‘That’s going to come to a head when the mango harvest starts in earnest in September.’ 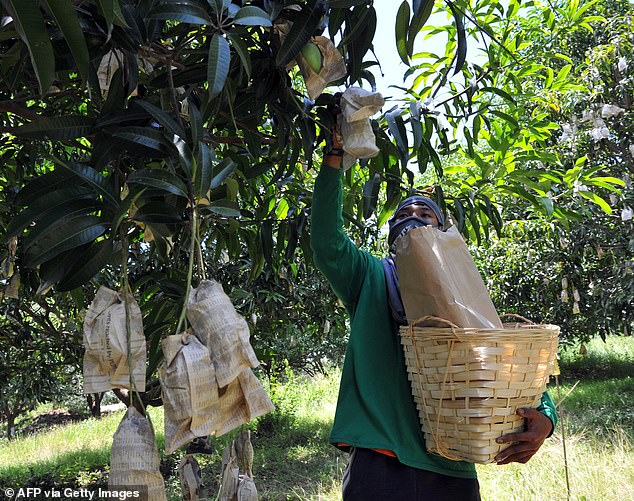 While vast numbers of particularly young Australians have been thrown onto welfare by the forced shutdown of businesses in recent months, the Northern Territory Farmers Association is forecasting a ‘shortage’ of between 800 and 1000 workers this month.

Producers can only employ people under the Seasonal Worker Program and Pacific Labour Scheme provided there are no local workers to fill the roles.

Mr Littleproud said the NT relied more heavily than other areas on seasonal workers and backpackers.

‘COVID-19 has virtually stopped that labour supply,’ he said.

He encouraged unemployed Australians to consider heading north to work on farms.