A ‘Catch Me If You Can’ fugitive taunted and eluded police like Leonardo DiCaprio in the Hollywood blockbuster before making a crucial mistake.

Sydney man Dillon Murdoch, 34, repeatedly posted to NSW Police on Facebook since a warrant for his arrest was issued on January 16 over an alleged stealing spree.

‘F*k the police lol,’ wrote Murdoch in a caption of a photo of himself at The Star casino in Sydney, according to The Daily Telegraph.

‘Someone looking for me ­HAHAHAHA,’ he posted on February 7.

Murdoch commented on a police media release calling for information about him: ‘Long live the good life.’

Cash me if you can: Bligh Park man Dillon Murdoch (pictured), 34, posted taunts to NSW Police in the style of the Leonardo DiCaprio film on Facebook

Just hours before his arrest, Murdoch shared a picture of a police officer at Brisbane airport captioned ‘missed me lol’.

In his next post, he revealed he was flying to Hervey Bay under the name ‘Alex Hoy’ on Thursday night.

Police arrested Murdoch when he landed in Hervey Bay and allegedly found a small amount of cannabis on him.

He was a wanted man after he allegedly stole thousands of dollars, iPads and computer equipment from six different businesses in three days in Windsor in Sydney’s northwest.

‘He was having a bit of fun with us on the social media site and it ended up backfiring on him,’ ­Hawkesbury police’s Detective ­Inspector Paul McHugh said. 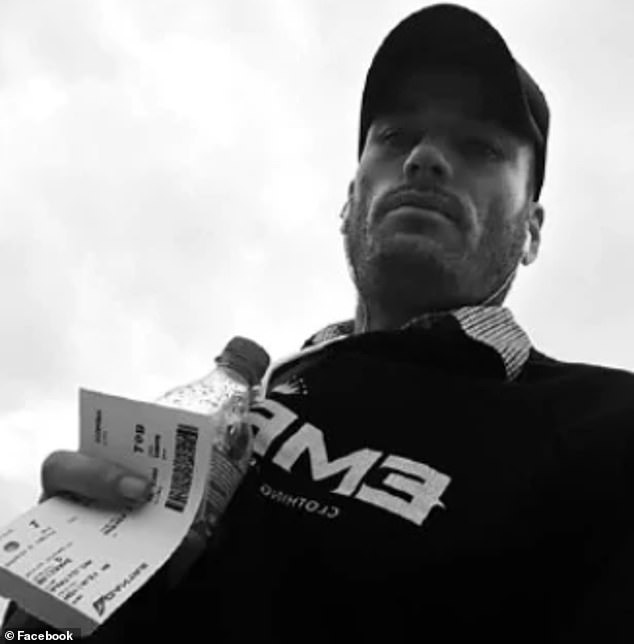 A January 16 arrest warrant wanted Murdoch ‘in relation to a break and enter that occurred in Richmond in November last year’.

Murdoch’s fingerprint was found on a discarded cash box from an Anytime Fitness gym and CCTV footage links him to other offences, police allege.

Police searched over 12 properties since January and believe he couch-surfed at friends’ places around Sydney to avoid them. 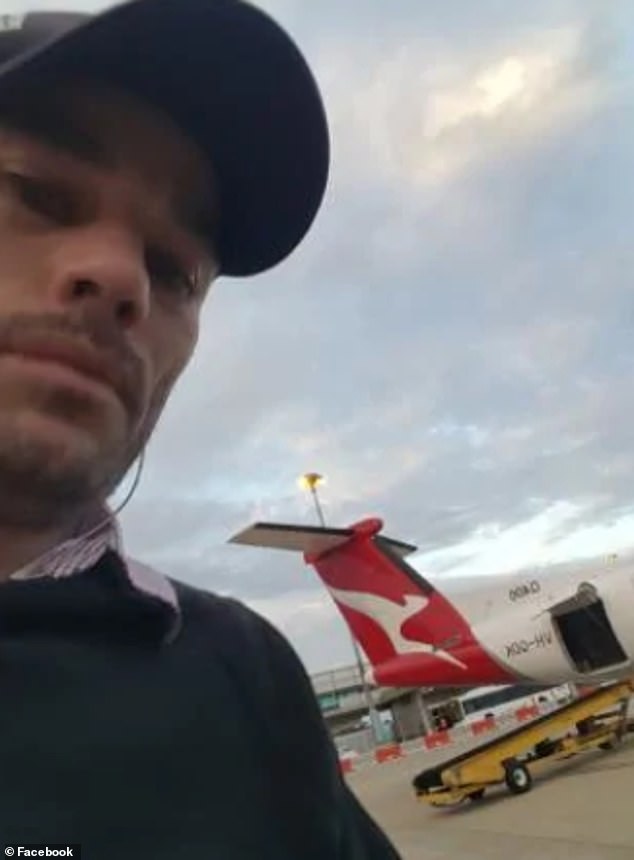 Police arrested Murdoch when he landed in Hervey Bay and allegedly found a small amount of cannabis on him. He was charged with drug possession

He was charged with drug possession and appeared in Hervey Bay Magistrates Court where he was granted conditional bail.

Murdoch was charged over the alleged Windsor stealing spree before he was released on bail.

He did not meet his bail conditions and will be released on Monday, April 1 at the earliest. 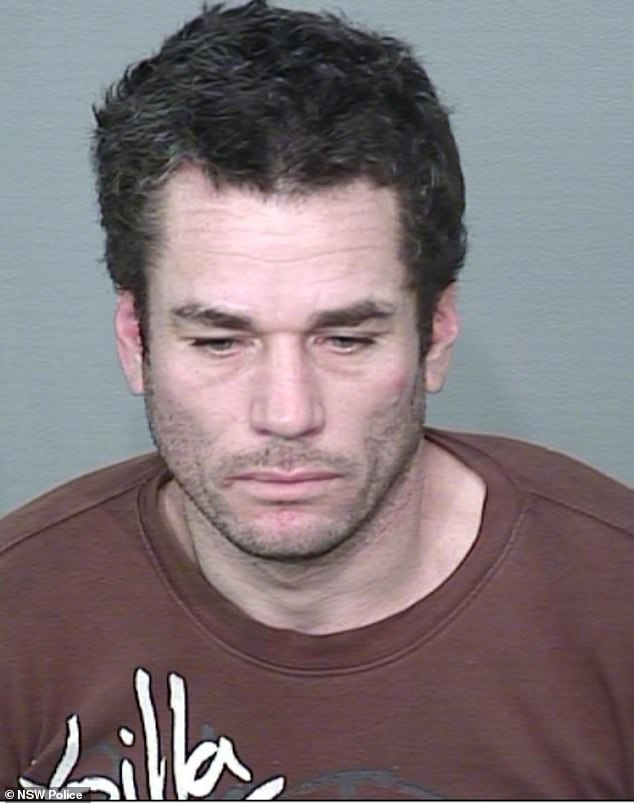