Fulham have made two offers for West Ham defender Issa Diop as they try to convince David Moyes to sell.

Their initial offer of £10m plus add-ons was rejected and a new bid of £12million plus a further £8m in add-ons has been put forward for the 25-year-old.

The two sides could soon come to an agreement over a fee for the defender, with the Hammers wanting to recoup the £20million for the 25-year-old who arrived from Toulouse in 2018. 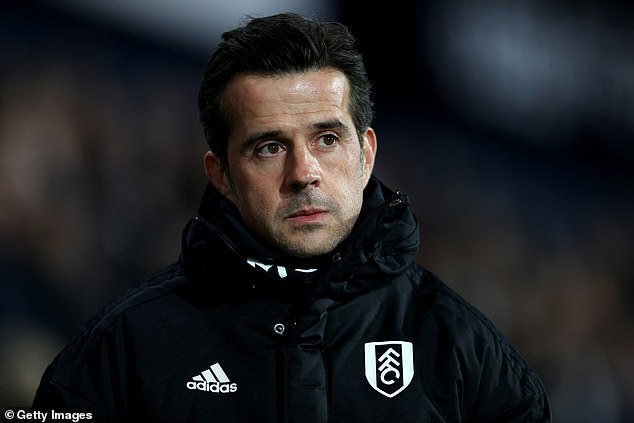 The 25-year-old centre-back, who arrived as a club record signing, has been deemed surplus to requirements by David Moyes and his staff ahead of the upcoming season.

The Frenchman is one of five central defender options, with his chance of a starting spot lowering following the summer arrival of Nayef Aguerd from Rennes in a deal worth €30m (£25.3m).

Diop has been slowly fading out of the West Ham starting eleven having only made 13 Premier League appearances in the previous campaign – compared to 32 caps in 2019-20. 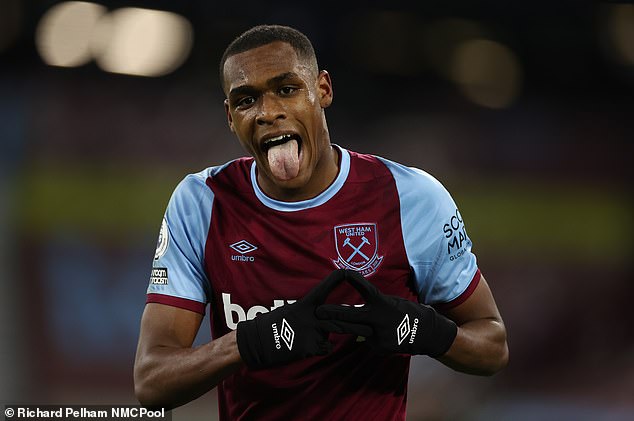 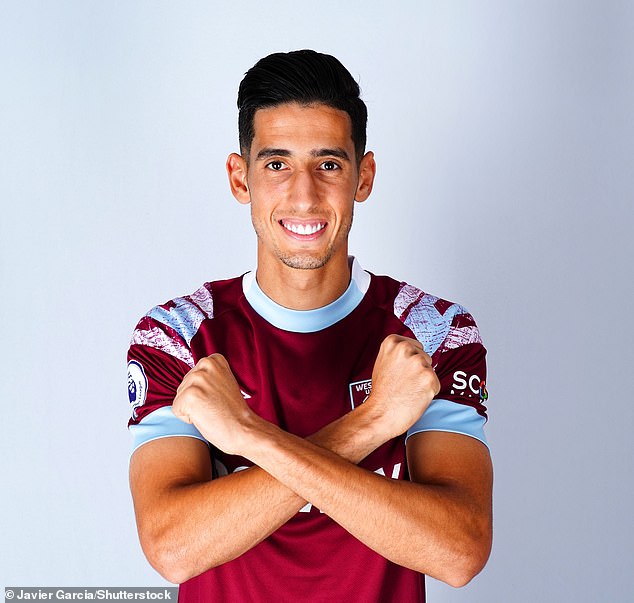 As reported by Sportsmail last month, the Cottagers remain in talks with Arsenal over a move for are pressing goalkeeper Bernd Leno.

Marco Silva wants to find a new number one this summer after Paulo Gazzaniga and Marek Rodak both played in the Cottagers’ Championship-winning season.

Out-of-contract Lazio shot-stopper Thomas Strakosha has also been on the club’s radar, but Leno looks set to be the target that they will pursue. 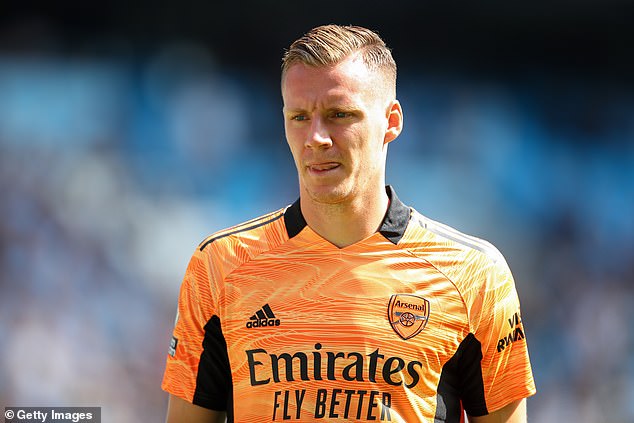