Fulham have completed the signing of defender Issa Diop from West Ham for £15million.

As reported by Fulham’s official website, the centre back has signed a five-year contract at Craven Cottage.

‘It’s all official now, so I’m happy. I just want to train with the team now, and let’s get to work.’

‘Issa is a talented and imposing defender whom we’ve pursued for a long time, and his experience and formidable presence will be important to our squad in this Premier League season and for us to build a bright future in the years ahead! 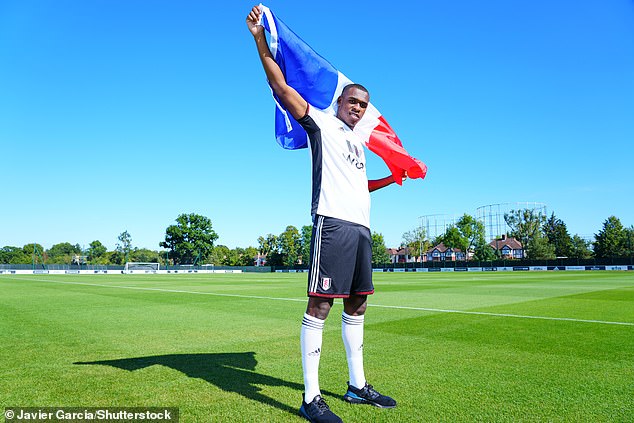 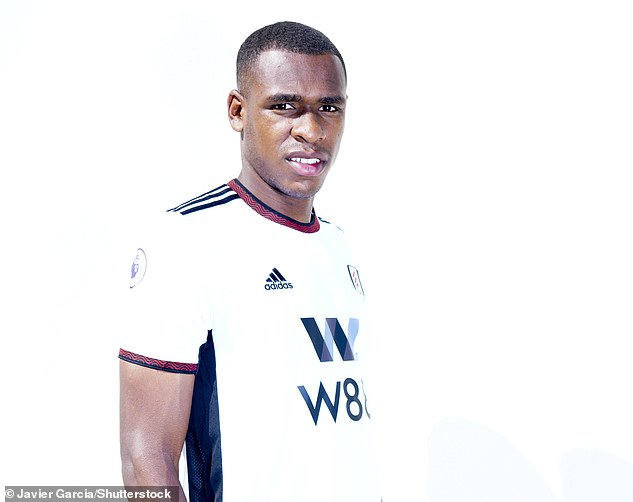 West Ham boss David Moyes revealed that the French centre back had not made himself available for recent games amid ongoing talks over a move away despite the Hammers desperately needing cover in defence.

Moyes has been eager to bring in another centre back with new signing Nayef Aguerd out for a couple of months while Craig Dawson has picked up a thigh strain and Angelo Ogbonna is still recovering from his cruciate injury.

Diop joined West Ham from Toulouse in 2018 and made 121 appearances for the club.

In addition to Diop, Fulham have also signed Joao Palhinha, Andreas Pereira, Kevin Mbabu and Bernd Leno on permanent deals this summer, while Manor Solomon and Shane Duffy have joined on loan.