Premier League new boys Fulham are confident they will complete their first signings of the summer this week by wrapping up deals for Shakhtar Donetsk winger Manor Solomon and Portuguese midfielder Joao Palhinha.

Marco Silva has so far been unable to add to the squad that won the Championship last season but is hopeful that hard work done behind the scenes is about to bear fruit. 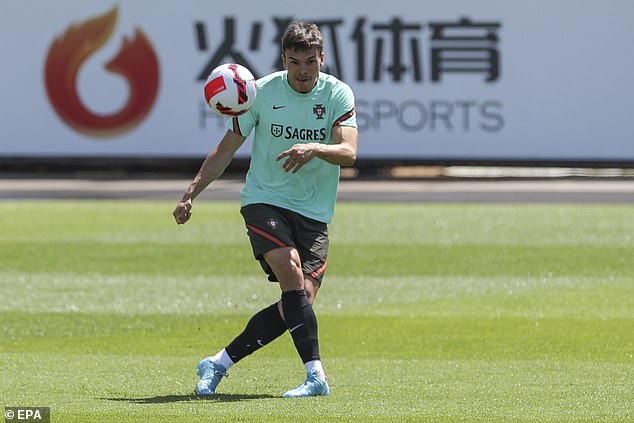 And the Londoners are also optimistic they have beaten Wolves to bring in £20m Sporting Lisbon star Palhinha.

They have also reportedly made a bid for Manchester United’s Andreas Pereira but are not ready to match Liverpool’s £15m valuation of full-back Neco Williams, who impressed on loan at Craven Cottage last season.

Williams, who recently helped Wales qualify for the World Cup, is also a target for Nottingham Forest. 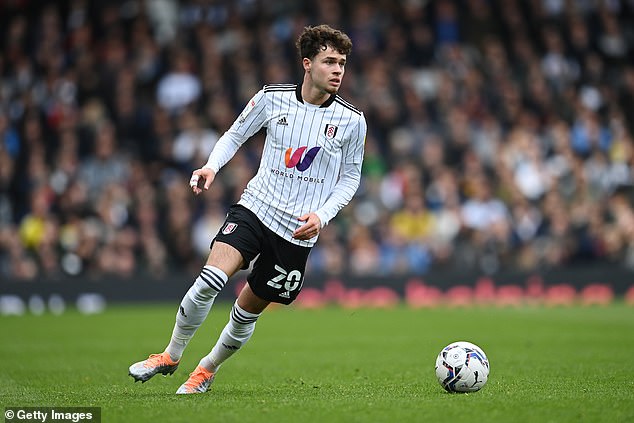 Among many players who have left Fulham at the end of their successful Championship season include Carvalho, Timmy Abraham, who joined Estoril Praia after being released, and Andre-Frank Zambo Anguissa, who will be joining Napoli for an undisclosed fee.