Amika Witt, 20, was found with a 13-pound handgun in her vagina when she was strip searched after being arrested for possession of drugs

A Missouri woman was found with a fully-loaded handgun stashed in her vagina after being arrested for possession of drugs and an intention to sell.

Police found heroin in Witt’s bra as well as ecstasy while searching the car, according to a statement by Assistant State’s Attorney Layne Roberts.

Witt was taken to McLean County jail and strip searched by a female officer who found the 13-pound Kimber .380 handgun.

The gun had a fully loaded magazine and ‘a bullet in the chamber ready to fire,’ said Roberts.

Witt is charged with armed violence for possessing a weapon during the alleged commission of a felony and while in possession of drugs, and possession of a controlled substance with intent to deliver. 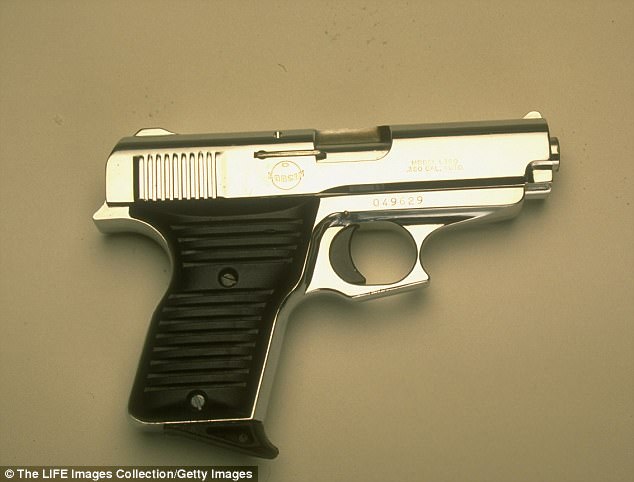 Stock image shows the Kimber .380 handgun that was stashed inside Witt’s vagina

Clinton McDonald, 29, was also in the car and charged with unlawful possession of heroin with the intent to deliver, and possession of ecstasy.

McLean County Sheriff Jon Sandage told The Pantagraph: ‘When you find drugs, you look for guns.’

He added that a complete body search is performed on all suspects brought into the jail on drug charges and it’s common for people accused of dealing drugs to be armed.

Fortunately for Witt, she didn’t suffer any accidental misfiring in her packed pants. 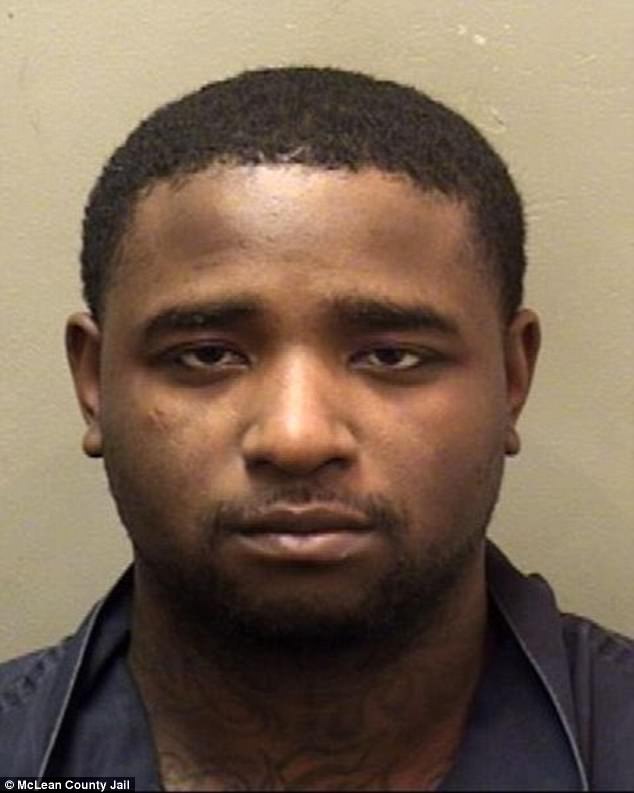 Clinton McDonald, 29, was also in the car when they were pulled over for going 90mph on an Illinois highway.  He is charged with unlawful possession of heroin with the intent to deliver, and possession of ecstasy