An eight-year-old autistic boy who died of hypothermia after allegedly being starved, beaten and locked outside overnight by his New York cop father has been laid to rest at his funeral.

The funeral service for Thomas Valva was held in the Long Island neighborhood of Melville on Thursday.

About 100 mourners, including family, friends and strangers, gathered at St Elizabeth’s Church for the service.

His mother Justyna Zubko-Valva was seen kissing his casket alongside her two surviving sons – Anthony, 10, and six-year-old Andrew. 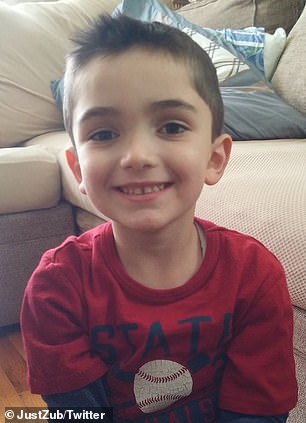 Thomas, who had autism, died on January 17 while in the custody of his father Michael Valva and his fiancee Angela Pollina

Thomas, who had autism, died on January 17 while in the custody of his father Michael Valva, 40, and his fiancee Angela Pollina, 42.

It is alleged that the boy was forced to sleep in an unheated garage at the couple’s home as temperatures dropped to under 20 degrees.

The Bishop, who had baptized Thomas and delivered the homily at his funeral, told mourners that his story should inspire societal change.

He noted that the legal and social system had failed the little boy.

‘Another beautiful life was lost because of our human negligence, and in so many ways, I feel that we failed this little boy,’ he said. 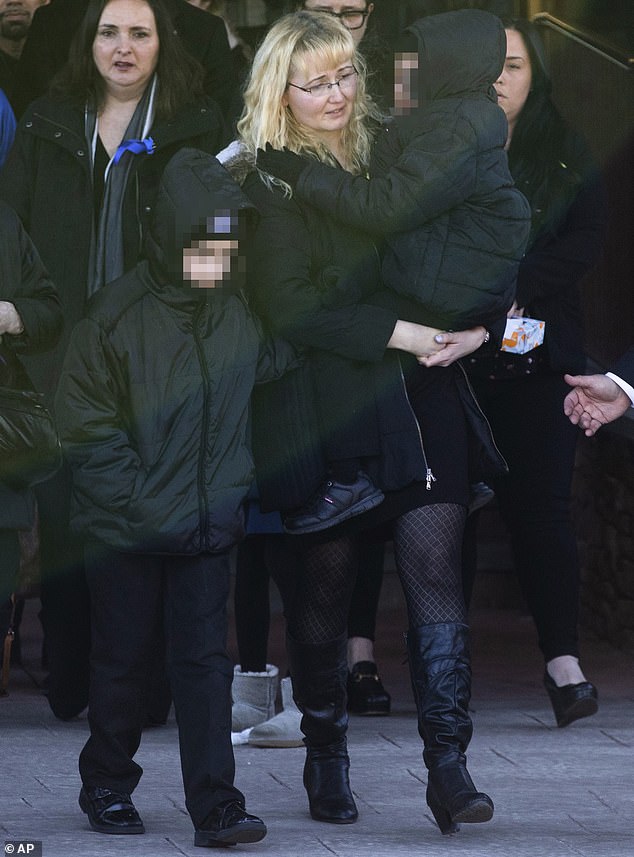 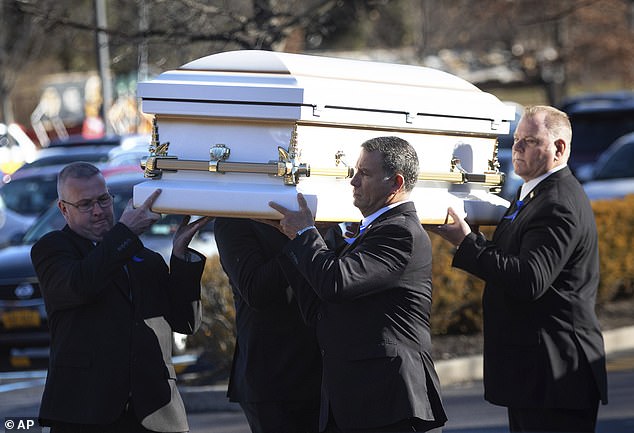 Pallbearers carry the casket into the funeral service for 8-year-old Thomas at St. Elizabeth’s Church on Thursday, 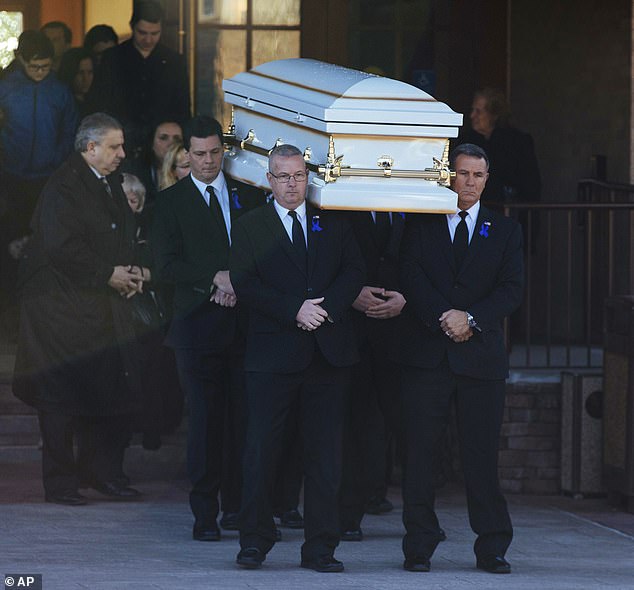 About 100 mourners, including family, friends and strangers, gathered at St Elizabeth’s Church for the service

The boy’s mother has previously said social services ignored her repeated claims that Thomas and his brothers were being abused by their father.

The NYPD cop was granted custody of the three boys amid a bitter divorce battle.

Thomas’ death has since prompted an investigation into the social services department and how it dealt with abuse allegations against the couple and the children who lived with them.

A separate task force will examine how the department handles cases of children with developmental disabilities.

Authorities were dispatched to the home where Thomas had been living at about 9.40am on January 17 after his father said the boy had fallen in the driveway and lost consciousness while running for the school bus.

The little boy was rushed to Long Island Community Hospital where he was pronounced dead.

Valva and his fiancee went on to collect donations from a GoFundMe page following the boy’s death. 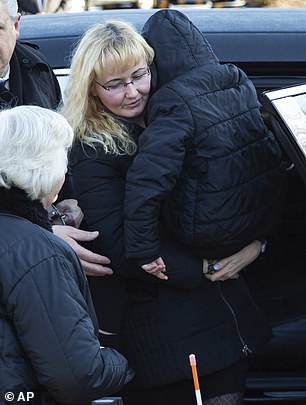 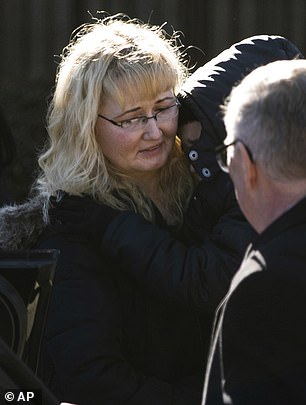 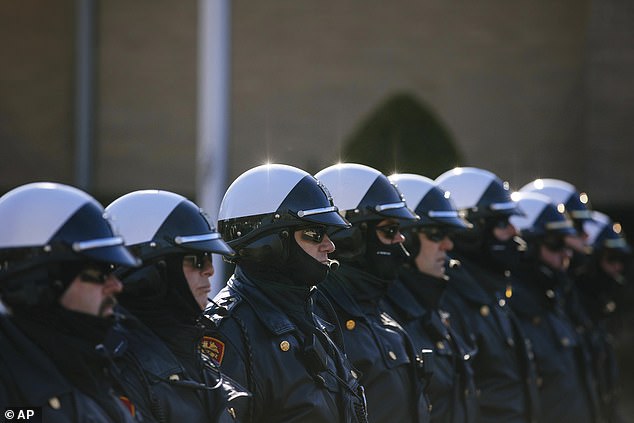 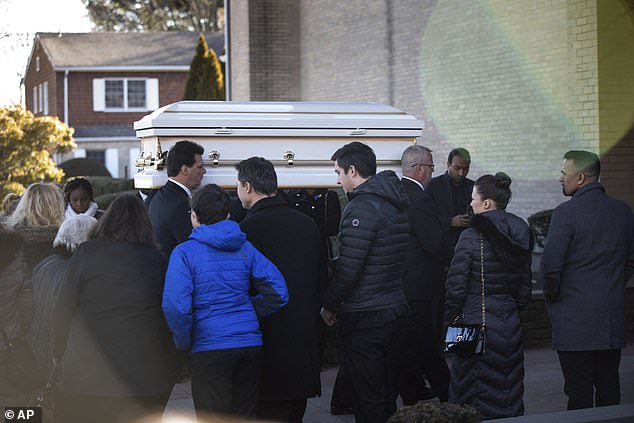 They were charged with his murder after an autopsy revealed that Thomas had died of hypothermia.

The audio files allegedly recorded the couple discussing the fact that Thomas was suffering from hypothermia, had been washed with cold water, couldn’t walk and was ‘face-planting’ on the concrete.

They laughed as they said ‘he’s hypothermic’ and that he had ‘face-planted’ the floor.

Following his death, Thomas’ brothers were placed in the custody of their mother.

Pollina’s daughters were placed in the custody of their biological fathers. 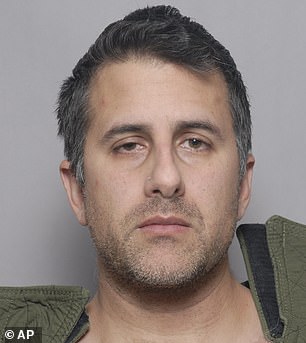 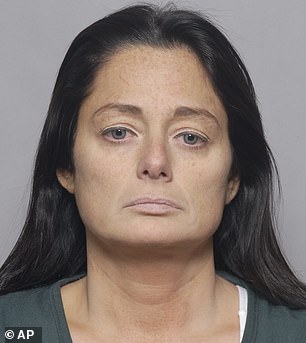 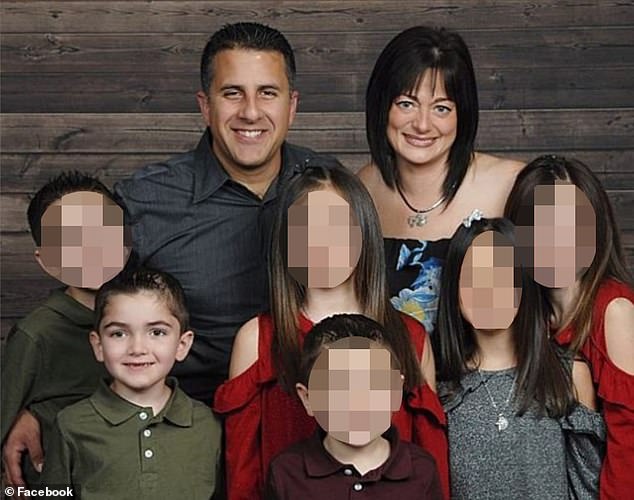