Chelsea’s players were given a dressing down by manager Antonio Conte in the wake of their abject 3-0 Champions League defeat away to Roma.

The under-pressure Italian spared no member of the squad in his hairdryer blast at the club’s Cobham training ground on Thursday.

This included Kenedy, an unused substitute at the Stadio Olimpico, who was singled out because he yawned during Conte’s address. 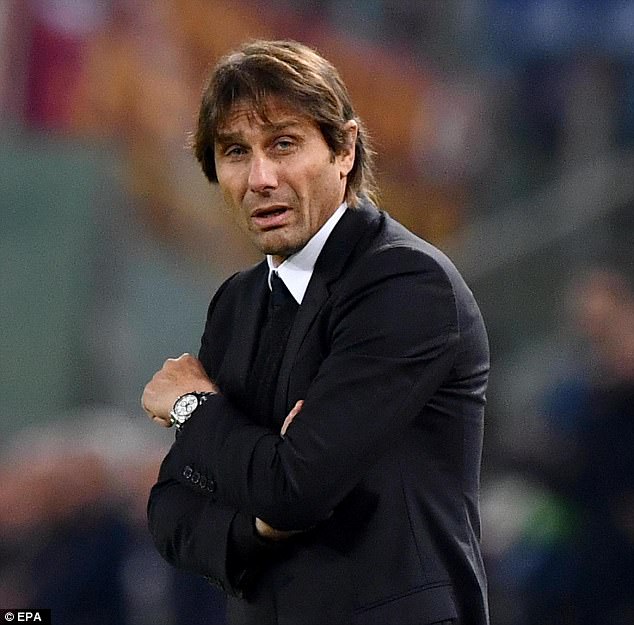 According to the Daily Telegraph, David Luiz was also scolded for his reaction to being substituted during the 3-3 home draw with Roma a fortnight earlier.

Meanwhile, young Belgian Charly Musonda was told off for complaining about a lack of first-team opportunities on Instagram amid interest from Arsenal.

Conte made it clear to his players that he was embarrassed by their shambolic defensive performance in the Italian capital, which delighted Roma fans as he is a former manager of their rivals Juventus.

He demanded an improvement in this Sunday’s Premier League showdown with Jose Mourinho’s Manchester United and the players took the criticism on board without complaint. 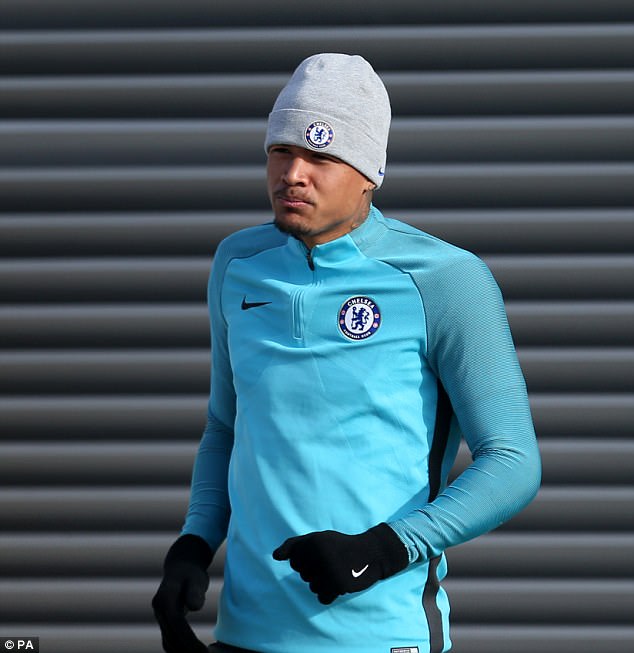 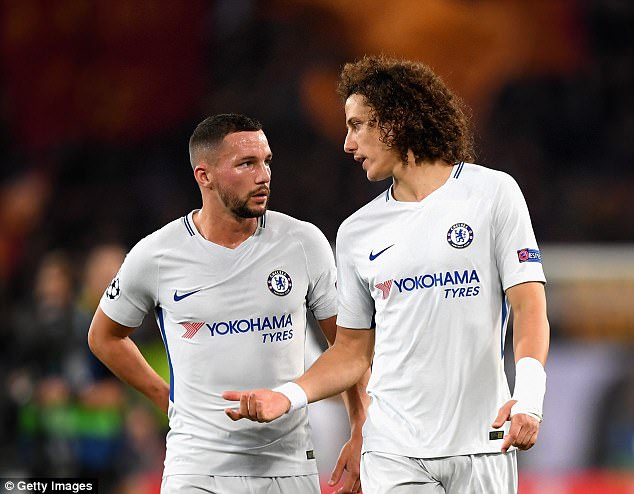 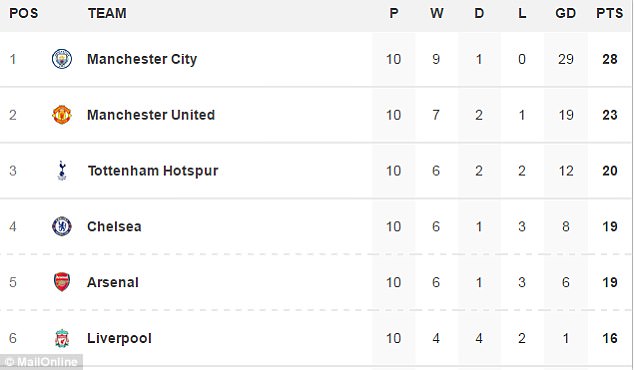 Conte made it clear he will not hesitate to drop any player who doesn’t meet the expected standards, demonstrating with his lecture that he retains control and doesn’t fear the sack.

Kenedy’s behaviour represents an untimely setback for the young Brazilian, who had worked his way back into favour after humiliating the club with a series of ill-judged social media posts during their pre-season tour of China. 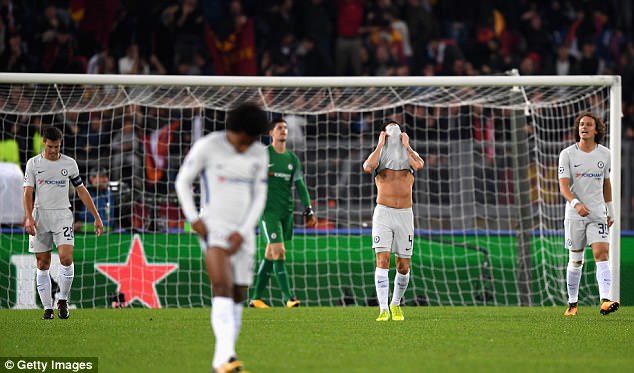 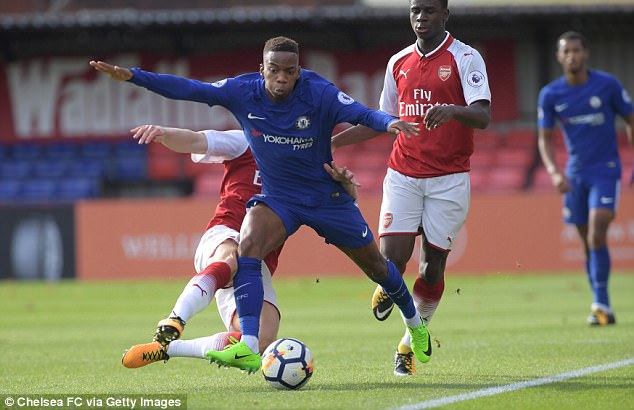 Musonda, who has made four appearances for Chelsea this season, is linked with Arsenal

The 21-year-old was sent home from the tour but redeemed himself with an apology and had recently played and scored against Nottingham Forest in the Carabao Cup.

Musonda, also 21, has been the subject of interest from London rivals Arsenal, who are ready to make a firm bid, according to reports in France.

He has made four first-team appearances for the Blues this season, including two starts in the Carabao Cup, having turned down the offer of a loan move back in the summer to fight for a place at Stamford Bridge.