Irate basketball fans have called for celebrity Kendall Jenner to be banned from games in Philadelphia because she brings the ‘Kardashian curse.’

Jenner is rumoured to be dating gun NBA Australian basketballer Ben Simmons, with the two previously an item before the relationship fizzled out. 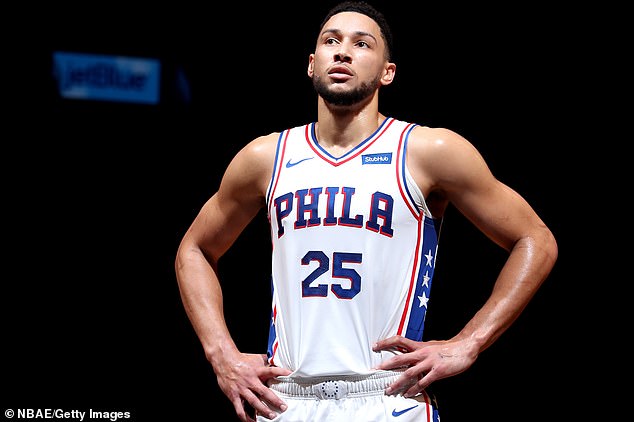 More than 3000 fans signed a change.org petition calling for Jenner to be denied entry to future games at the Wells Fargo Centre after she was spotted court-side.

‘Jenner was front and centre in attendance for the Sixers’ loss to the worst team in the league, the Cleveland Cavaliers,’ the petition read.

‘We as fans cannot sit idly by and let Kendall Jenner ruin what could be a truly special season by her attendance at Sixers games. We must take action.

‘It is not a coincidence that the Sixers, who had started the season 10-0 at home, lost their first home game of the year the first time Jenner shows up. To make matters worse, the Cavaliers were winless on the road heading into their Black Friday match-up with the Sixers.

‘It was inexplicable. A 20-game home regular season win streak has been snapped, Ben Simmons’ career is in jeopardy. The madness must stop.’

Frequently referenced in Hollywood circles, the ‘Kardashian curse’ is in reference to the popular belief that the headline grabbing family happen to ‘hex’ all of their ex-partners, whose lives then fall into disarray after splitting from them. 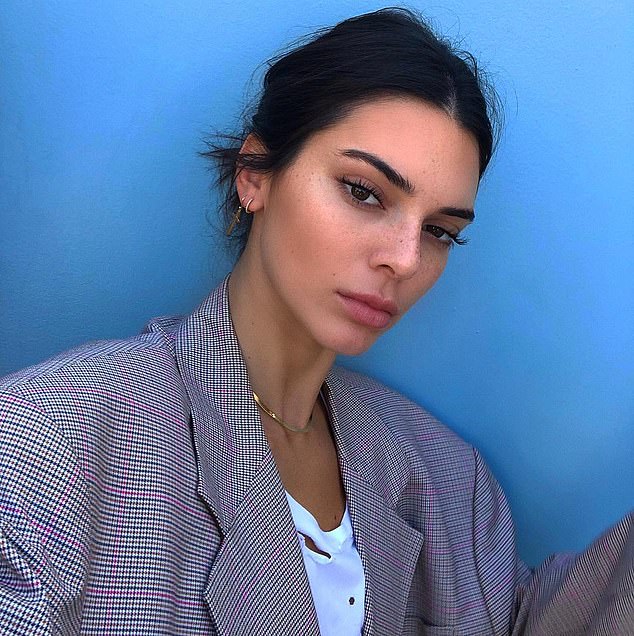 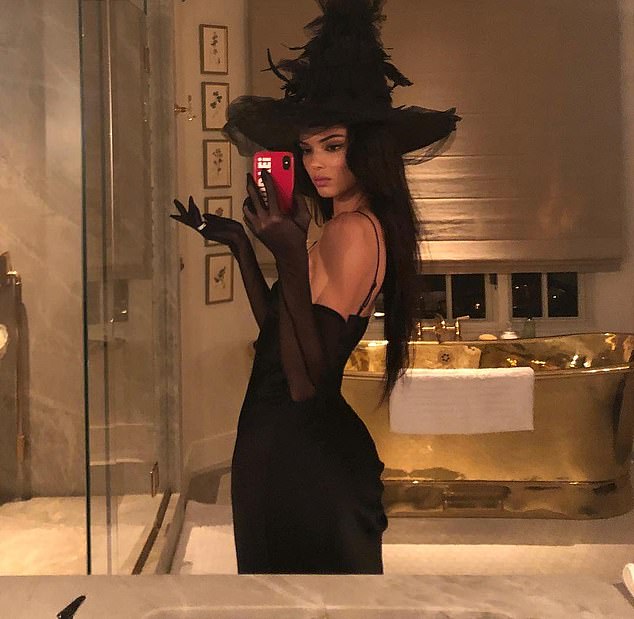 The likes of Scott Disick, Kris Humphries, Lamar Odom and Kanye West have all been involved in mishaps of some extremity following their involvements with the Kardashian sisters.

Many of the A-listers have ended relationships with the sisters because they couldn’t deal with the constant media scrutiny.