Hundreds of party goers have angered owners of luxury apartments in east London after taking advantage of short-term lets to hold illegal raves.

Issues have been raised by leaseholders over the past four years about at least three flats at One West India Quay, Canary Wharf, which they claim have been used to host parties after being rented out for short-term stays, breaching leases and planning rules.

When short-term lettings breach a building’s lease, the freeholder can take legal action to prevent it, but One West India Quay’s freeholder, controlled by Monaco-based billionaire John Christodoulou has yet to take any action.

Mr Christodoulou’s Yianis Group did not comment when approached by The Times.

Residents of luxury flats in One West India Quay, Canary Wharf, (left) were left furious after they claim lockdown rules were breached by 200 party goers attending an illegal lockdown rave at three flats in the building 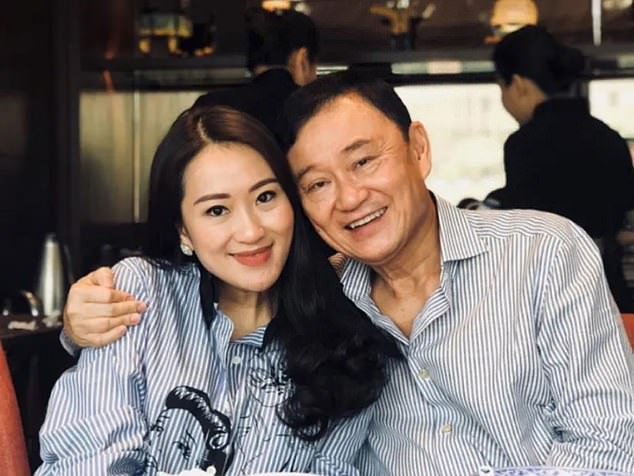 Former prime minister of Thailand, Thaksin Shinawatra (right) and his daughter Paetongtarn ‘Ing’ Shinawatra (left) are both registered as directors of the dissolved UK subsidiary of UAE-based Global TS Company Limited, who own one of the flats involved in the claims

The lease on One India Quay bans any lets of under six months and dictates that the flats may not be used for ‘actionable nuisance’.

Yet The Times reports that as many as 200 people attended a party at a flat in the building on May 28, which had been advertised on Airbnb, leaving behind canisters of the nitrous oxide.

A security guard has since been hired to turn away would-be party goers.

The rave, where £20 notes were thrown around and sparkling wine was poured over the host, was held in one flat belonging to Lawrence Garry, 48, who bought the property in 2005 for £751,900, but lives in New York.

A sale of the flat fell through in February and in a statement to neighbours, Mr Garry said: ‘The agent went ahead [with letting] without coming back to me for approval… Of course the agent’s conduct is my responsibility and for that I am sorry.’ 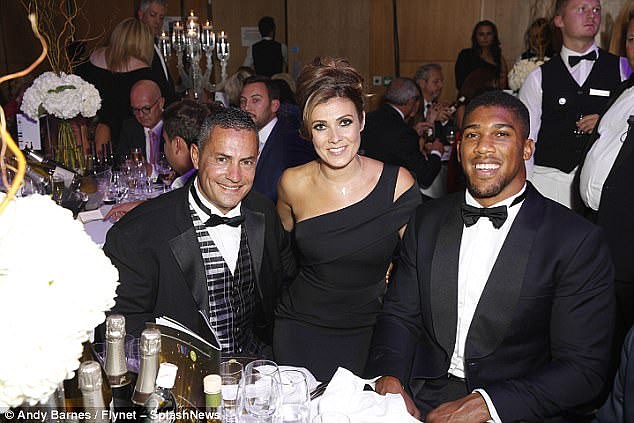 One West India Quay’s freeholder, controlled by Monaco-based billionaire John Christodoulou (left) has not taken legal action against any flats carrying out short-term lets that breach the building’s lease

Who is Thaksin Shinawatra?

Thaksin Shinawatra – The self-exiled former prime minister of Thailand is listed as one of the directors of the dissolved UK subsidiary of USE-based Global TS Company Limited who own one of the flats.

Sinawatra, 70, is worth $1.9billion according to Forbes Rich List and in 2007 he purchased Manchester City FC for £81.6million. He sold the club a year later for a reported £200million. 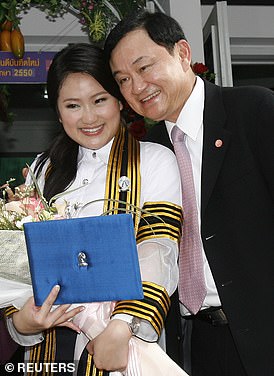 The property is currently listed on Airbnb with a minimum stay of 180 nights at a cost of £36,731.

Minya Laher, 68, is the legal representative for Living in London City Ltd which let the property, and neither he nor Mr Garry responded to questions from The Times.

Anger at the behaviour in the flats led to neighbours investigating who owned the three properties and the one positioned next to the rave flat was linked to the former prime minister of Thailand, Thaksin Shinawatra, 70.

The exiled former leader, who is worth $1.9billion, is named as one of two directors of the dissolved UK subsidiary of UAE-based Global TS Company Limited, who own the property.

The other director is his daughter Paetongtarn ‘Ing’ Shinawatra, 33.

Though not the leaseholder, wealth manager Patrick Veir represents Global TS Company Limited for the apartment.

Despite allegations from neighbours that the property was involved in the lockdown rave, Mr Veir told a residents’ Facebook group that the flat had been empty since last year and was not involved in the party.

Global TS Company Limited said the flat ‘has been vacant for many months and is not let for parties or Airbnb short stays especially not during the Covid situation’.

Airbnb confirmed that no bookings had been placed on the flat during the lockdown months despite the property being advertised. It has since been removed from the vacation website.