Fury as most of $451,500 soldier will left for girlfriend

A Royal Australian Air Force mechanic’s will has become the centre of a dispute between the mother of his children and his new girlfriend.

Daniel Leverton passed away suddenly during a surfing trip on April 4, 2015, after returning from deployment in Vanuatu helping the country recover from the devastation of Cyclone Pam.

His former partner, Angela Watson, assumed she was still the sole beneficiary of his will from when they were married and that their daughters’ future was secure. 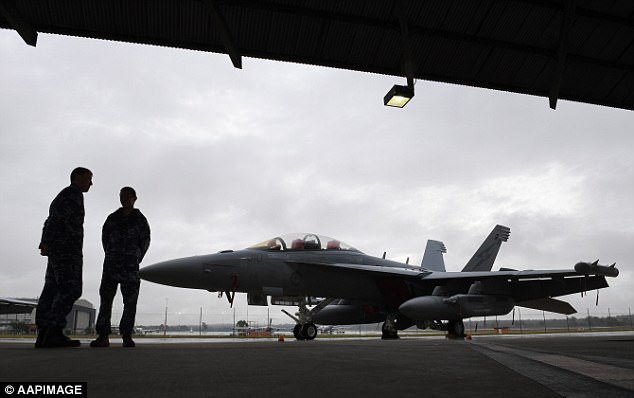 Mr Leverton was surfing with friends in Arrawarra on the New South Wales north coast when he complained of chest pains and suddenly collapsed.

Ms Watson was shocked when she learned that there was less than $100,000 remaining from his estate to split between their two daughters, and appealed to the Commonwealth Superannuation Corporation. Her appeal was denied and the decision upheld.

In August of 2014, Mr Leverton made a statutory declaration that his new girlfriend was his ‘independent partner’.

This was done as he was about to be posted in the Northern Territory but did not want to move away from his daughters, so he used a loophole to declare he was in a de facto relationship and he wouldn’t have to be relocated. 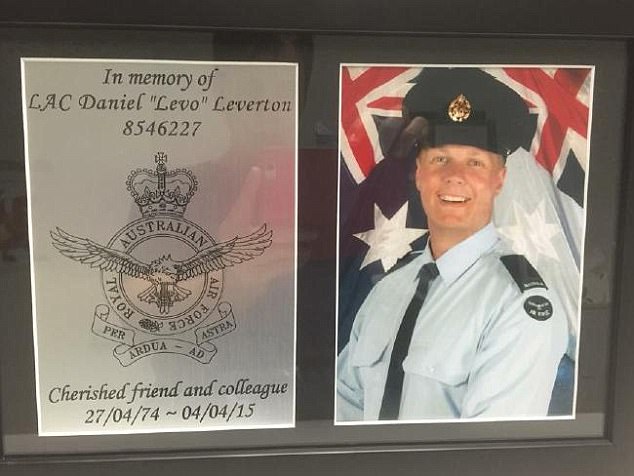 ‘It put a terrible burden on Daniel because he didn’t want to be away from his girls, and he asked if there was a way around it,’ Mr Leverton’s father Geoff told News Corp

‘It put a terrible burden on Daniel because he didn’t want to be away from his girls, and he asked if there was a way around it,’ Mr Leverton’s father Geoff told News Corp.

‘He had a casual relationship with a young lady at the time, so they advised him that even though it was well below the de facto relationship civil laws of Queensland which is two years, that if he signed a stat dec, they could be recognised as de facto and then Daniel wouldn’t have to be transferred.’

It is not suggested Mr Leverton’s girlfriend knew of the statutory declaration.

That decision has proved costly for Mr Leverton’s former-wife, with whom he was still on amicable terms, and his daughters.

‘He’d be so angry to know that this was happening, which makes it even worse but there’s nothing we can do about it,’ Ms Watson told News Corp.

She hopes her story helps people identify the need to list a beneficiary on superannuation funds and avoid similar situations happening to them in the future.