Gabriel Jesus is desperate for Manchester City to bounce back when they face Liverpool in their crunch Champions League quarter-final second leg on Tuesday.

City have suffered heartbreaking back-to-back defeats over the past week, which have dampened an otherwise superb season.

The first of those defeats was a 3-0 thrashing by the Reds in last week’s first leg, before Pep Guardiola’s men endured an embarrassing capitulation against arch rivals Manchester United — throwing away a two-goal lead to lose 3-2. 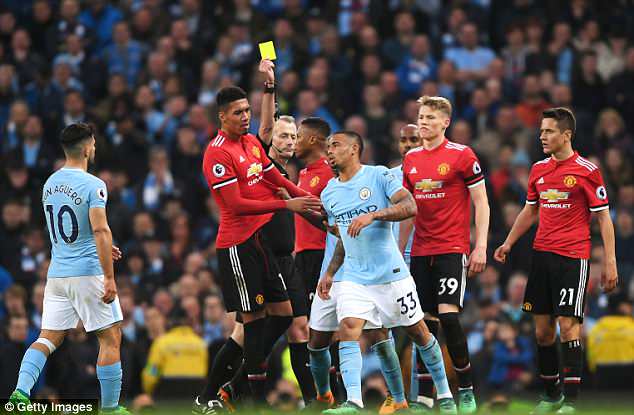 Striker was booked against arch rivals Manchester United on Saturday, a game they lost 3-2

And Jesus, who was booked in both games, has urged his team-mates to channel their recent disappointment in Liverpool’s direction on Tuesday evening.

He said: ‘We are sad and annoyed, of course, because we have had two tough defeats in the two most important games of the season.

‘Obviously, we are bothered by the last two games. But we can’t make a big deal of this and forget all the great things we have done until now.

‘We need to learn from this and turn the page quickly to focus on Tuesday and the rest of the league.’ 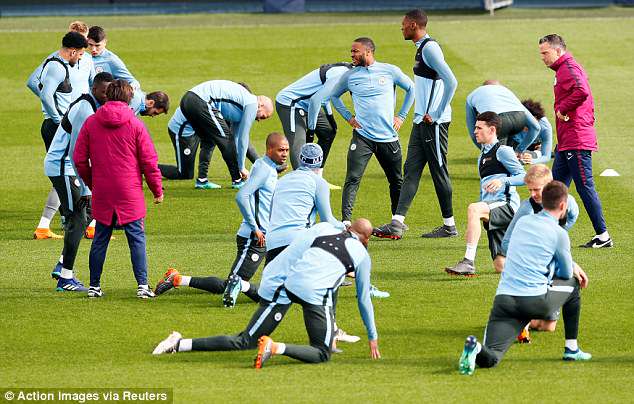 City have suffered two disappointing defeats in a week, by Liverpool and Manchester United

And if they manage an away goal at the Etihad Stadium, City must find the net five times — and the Brazilian striker has issued a rallying call ahead of the crunch clash.

‘Against Liverpool, it only depends on us,’ he added. ‘We need to start thinking about winning, not about the third goal or the fourth, but about scoring the first one – what we didn’t get last Wednesday.

‘From the beginning until the end, we must think about scoring and play our football.

‘If now we are in a situation where we have a chance to go through to the semi-finals of the Champions League and to win the Premier League trophy is because we did a lot to deserve it.

‘We have been playing really well, we did great games against great teams. We mustn’t forget everything we did.’ 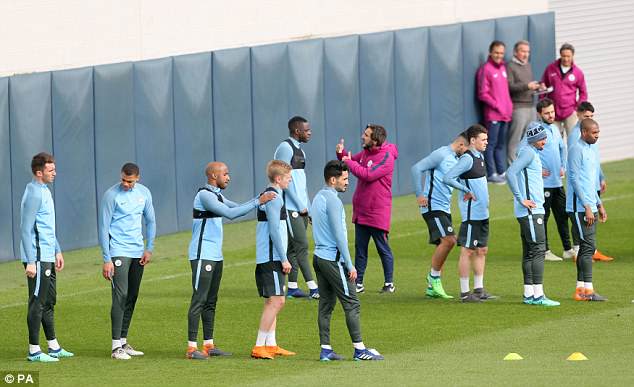