Gainsborough’s family… and other animals. The painter’s portraits of his daughters are the highlight of The National Portrait Gallery’s new show

Though Thomas Gainsborough has gone down in history as one of this nation’s greatest painters, he struggled to make ends meet.

He longed to dedicate himself to landscapes, yet in the 18th century proper money was only to be made from painting portraits of the well-to-do.

Gainsborough’s services were highly sought-after, yet he referred to portraiture as a ‘curs’d… business’, marked by the ‘hurry of one fool on the back of another’ wishing to be commemorated on canvas. 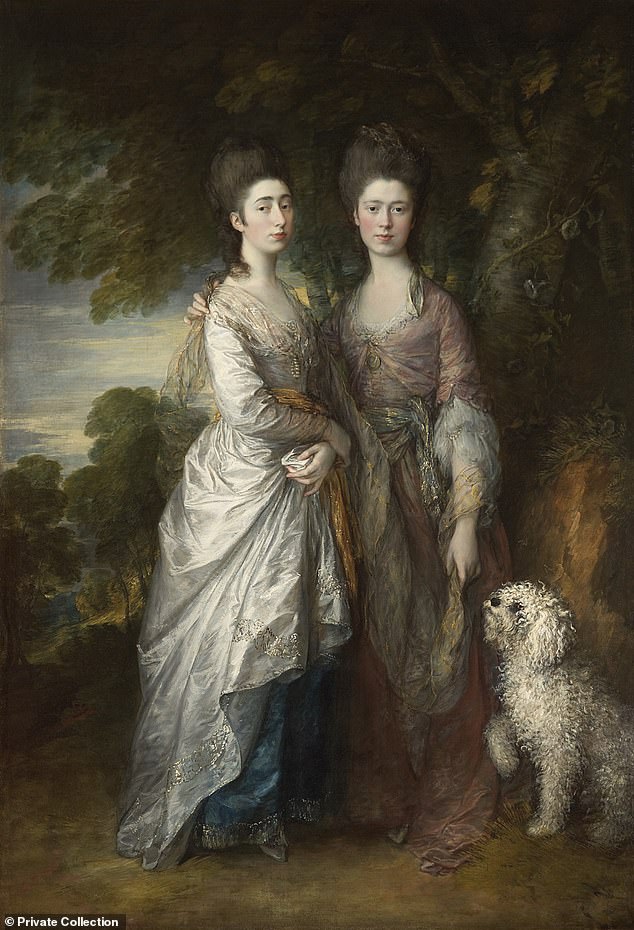 Portrait of daughters Mary and Margaret, 1774. The six portraits of his daughters together – across their childhood – are the show’s highlight. They manage to be tender but never cloying

All of which makes this exhibition, Gainsborough’s Family Album, so fascinating. It features 50 portraits he did of his own family – the artist’s parents, siblings, wife, children and pet dogs Tristram and Fox, all featuring.

How to explain so many pictures, created in his spare time, in a genre Gainsborough so disliked? Well, the answer is he painted these for love, not money.

The six portraits of his daughters, Mary and Margaret, together – across their childhood – are the show’s highlight. 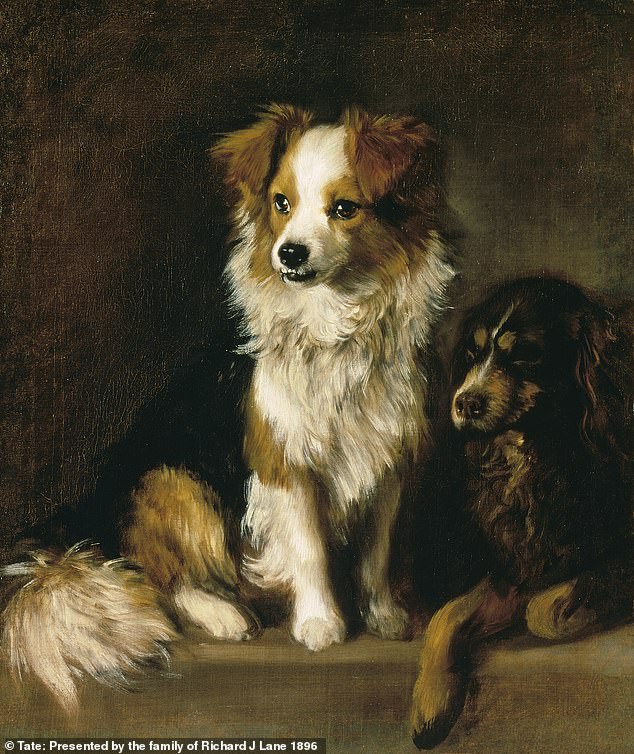 Dogs Tristram and Fox, 1775. Christmas is for the family, they say – and my advice, this festive season, is definitely to spend a couple of hours with Gainsborough’s

They manage to be tender but never cloying. In The Painter’s Daughters Chasing A Butterfly, wise old Mary (aged six) holds back impetuous young Margaret (aged five) from grabbing at a butterfly on a thistle bush – and pricking her hand in the process.

Gainsborough wasn’t one for whitewashing when relatives had vices, either.

His older brother John – a moneylender, depicted with dishevelled hair and five o’clock shadow – more than lives up to his nickname, ‘Scheming Jack’. 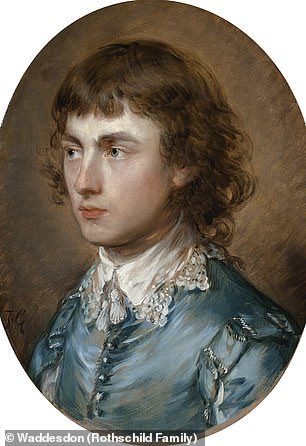 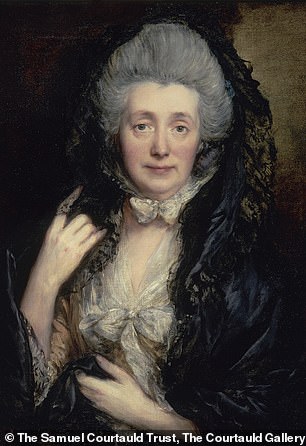 Nephew Gainsborough Dupont, 1773 and Mrs Gainsborough, 1778. Gainsborough has gone down in history as one of this nation’s greatest painters, but he struggled to make ends meet

The brushwork is invigoratingly loose at every turn, reflecting the fact that these were personal pieces, not patrons’ commissions that demanded a perfect finish.

Christmas is for the family, they say – and my advice, this festive season, is definitely to spend a couple of hours with Gainsborough’s.