Galal Yafai has secured an Olympic boxing medal after he defeated Yosvany Veitia 4-1 to reach the flyweight semi-finals.

Yafai, featuring in his second Olympic Games, is hoping to add to the Commonwealth gold he won in 2018 in the same division, and he’s gone one step closer after a hard-fought points victory.

The 28-year-old from Birmingham came out of the blocks strong – his incessant punching in the first round proving too much for Yosvany Veitia to handle, handing Yafai a 4-1 split at the end of it.

But Veitia responded strongly in the second round as Yafai attempted to calm things down – the third seed Cuban earning a 3-2 split.

Yafai stumbled over the line against Zambia’s Patrick Cinyemba in the Round of 16 and had to dig deep again – his bustling all-action style getting him there with a crucial split in the final round.

Elation and relief for Yafai – he’s set up a semi-final bout against either Gabriel Escobar of Spain or Kazakhstan’s Saken Bibossinov. 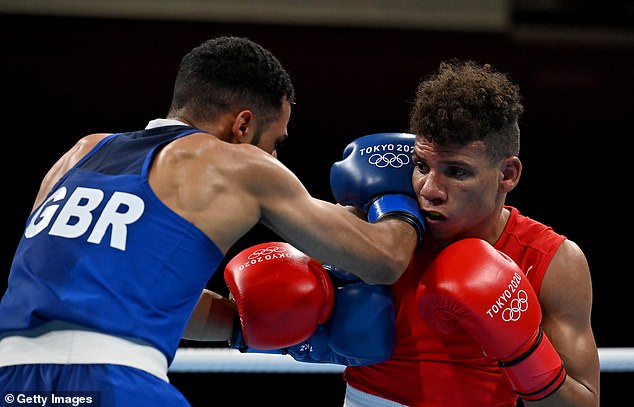