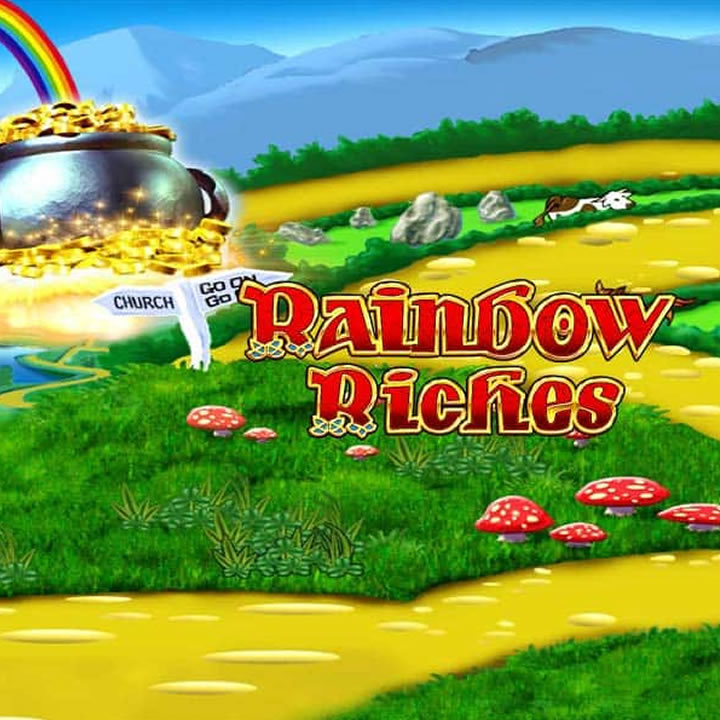 Rainbow Riches is one of the most recognizable names in slots. Like the changing seasons or the sunrise and sunset, the title from Gamesys Group and Scientific Games feels like it’s always going to be around.

Indeed, time travelling slot players wouldn’t be surprised to see it in one form or another if they jetted forward 100 years into the future. Developers of other games can learn a lot from the survival skills of one of the most legendary slots in existence and use it as a great model to copy.

Rainbow Riches has first conceived almost 20 years ago, way back in 2006. This was before the online casino sector had started to take off, and the main source of revenue for the games was from land-based locations.

The physical machines quickly became ubiquitous features of pubs and bars, as well as casinos. Part of the early success of the games was the way they stood out. The bright colors and the uplifting theme of luck helped draw players in, and the simple gameplay made the title accessible to everyone.

Soon after the physical machines took the world by storm, the online casino industry started to blow up. Gamesys Group and Scientific Games were wise not to ignore the rise of online slots and quickly opted to adapt their title to the digital world.

It all started with the internet version of the Rainbow Riches slot game, which was slightly different from what people had been playing before. It had five reels, and fewer ladder features than the physical machines, but was able to dish out more impressive payouts.

Now, there are numerous ways to enjoy Rainbow Riches online. These include different variations of the slot game, a Slingo offering, and a jackpot game that offers huge prizes. It seems that the developers have covered all the bases in getting their brand out there.

Creating a Distinctive Brand is Imperative

The main reason for the success of Rainbow Riches has been its distinctiveness. Players who enjoyed it in the days before online casinos will have noticed it online. Newer users would have spotted it because its bright colors help it to stand out.

Developers need to bear all this in mind and make sure that the name of their brand is appealing and eye-catching so that it can be seen against the array of options out there.

The way that Rainbow Riches has adapted to suit diverse styles of players is also something that developers could look to replicate. One of the best franchises to have done this recently is Tomb Raider.

In addition to the rebooted console offerings, there are some mobile games that take a different approach to the character and story. Lara Croft Go and Lara Croft: Relic Run are two options that attracted a widely different type of player to the franchise.

The fact that Rainbow Riches has been around for so long should serve as inspiration to developers of other games. By diversifying, evolving, and having a unique brand, the franchise should be around for many years to come.