Gaming disorder added as a mental health condition by WHO

Parents may want to keep a closer eye on teenagers glued to their video games consoles.

The World Health Organisation will include ‘gaming disorder’ in its international list of illnesses for the first time next year.

After a decade of monitoring computer gaming, the organisation has decided to classify some excessive players as having a mental health condition.

The draft wording of its diagnostic manual says someone has a gaming disorder if ‘gaming takes precedence over other life interests’. The unhealthy behaviour will have had to continue for at least a year before diagnosis is confirmed.

The agency has not listed other conditions linked to technology, such as so-called smartphone or internet addiction, due to a lack of evidence they are ‘real disorders’.

However the New Scientist quoted Vladimir Poznyak, at the WHO’s Department of Mental Health and Substance Abuse as saying: ‘Health professionals need to recognise that gaming disorder may have serious health consequences.

It will be a subset in its International Classification of Diseases, which was last updated in 1990. 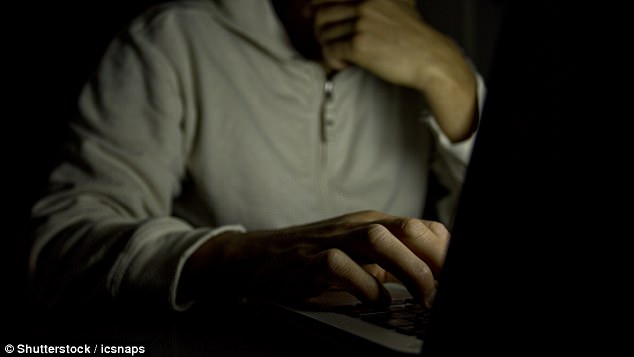 Estimates of the proportion of computer game players who have a problem range from 0.2 per cent to one in five.

The draft wording of the gaming disorder entry also states that sufferers will continue to game even when it leads to ‘negative consequences’.

There have been calls for official recognition of shopping disorder, workaholic disorder and ‘binge-watching disorder’ in recent years.

However a digital report out earlier this month warned children need more education about the risk of technology and protection from ‘auto-play’ functions on computer games which keep them playing by automatically moving to the next level, so that they are less likely to stop.

Action games like Call of Duty and Grand Theft Auto have been found to deplete a key memory centre in the brain called the hippocampus.