The mother of 19-year-old male model Alasdair Russell, who killed himself last year, is suing the University of Southern California fraternity he was a member of, claiming that hazing led to his suicide

The mother of a teenage male model who killed himself last year is suing a University of Southern California fraternity, claiming that hazing led to his suicide.

Alasdair Russell, 19, attended a party at the Phi Kappa Psi fraternity house in October 2016 where fraternity members forced him to drink excessively, according to court documents obtained by TMZ.

The suit alleges that Russell drank to the point that he lost his balance and fell off a platform and smashed his head so hard that he lost consciousness.

Russell’s mother claims that after the accident, fraternity brothers advised him not to seek medical attention because it would ‘expose PKP Local’s conduct, including but not limited to supplying alcohol to minors and engaging in hazing activities’.

The suit says members of the fraternity gave him Adderall and cocaine so that he could keep up with the pledging process despite his symptoms.

In the months after the accident Russell’s experienced a personality shift and dropped out of school before the second semester before he was involuntarily committed to a psychiatric facility in January 2017, TMZ reports. 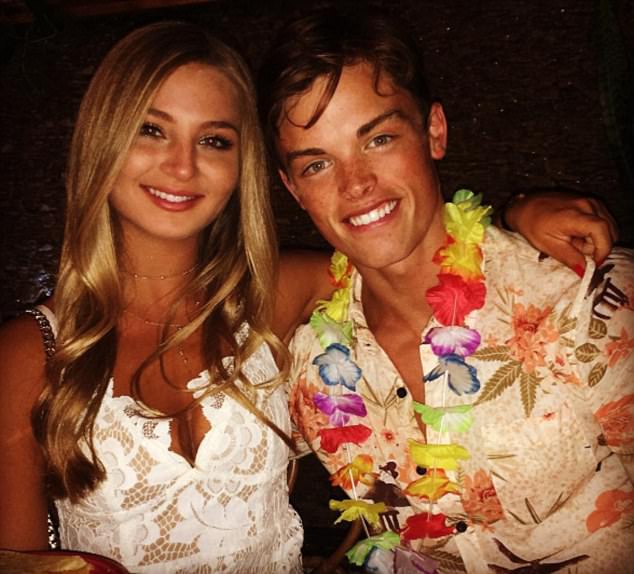 According to a lawsuit, Russell sustained a serious head injury after he fell off a platform dur to excessive drinking during a party at the Phi Kappa Psi fraternity in October 2016. His mother claims that he began experiencing concussion symptoms the following day

Within a couple months Russell, who was raised in the United Kingdom, appeared to be on the mend as he made plans to become the younger person to complete the fastest ascent of Mount Everest.

Sadly, though, the 19-year-old took his own life on a beach in Miami, Florida on April 1, two weeks before his trip to Everest.

A year and a half later his mother Kathleen Russell is suing Phi Kappa Psi for negligence with regard to drinking, partying and pledge hazing. 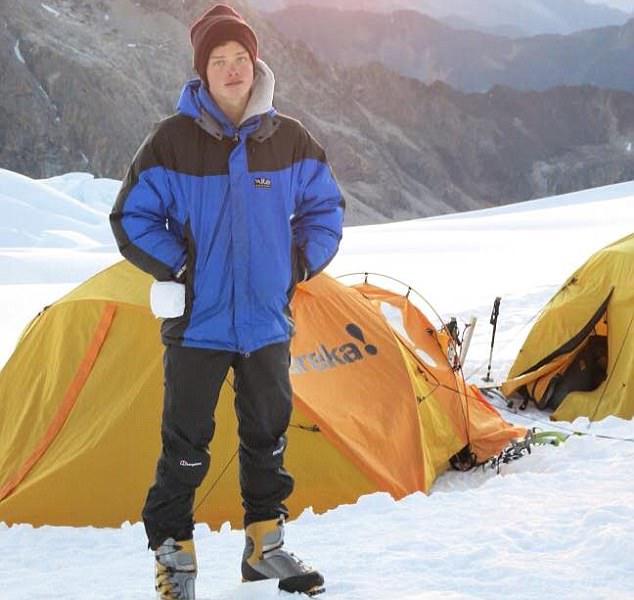 Russell was found dead of an apparent suicide on a beach in Miami, Florida, in April 2017, two weeks before he was set to break a world record for climbing Mount Everest

Speaking to The Times, Russell’s mother Kathleen Russell, 55, said: ‘Alasdair was a dreamer and the driving force in his life was to climb Everest.

‘He was very artistic and loved the beautiful views, the feeling of being closer to heaven. It was really good for Alasdair. He loved life and he really liked pushing himself.’

The accomplished teenager from the village of Shipbourne in Kent had already broken youth ascent records climbing Aconcagua and Alpamayo peaks in South America.

He was already an established model in America and the UK but harbored ambitions of becoming an Olympic rower.

Russell left the UK in the summer of 2016 and enrolled at USC in Los Angeles to pursue a cinematography degree.

The aspiring actor was scouted by the agency DT Model Management and established himself in the industry in both the America and the UK, even being featured in a Gap advert with Naomi Campbell. 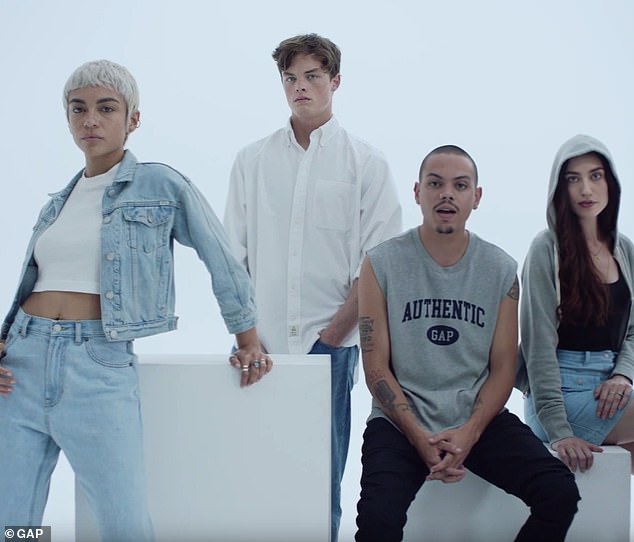 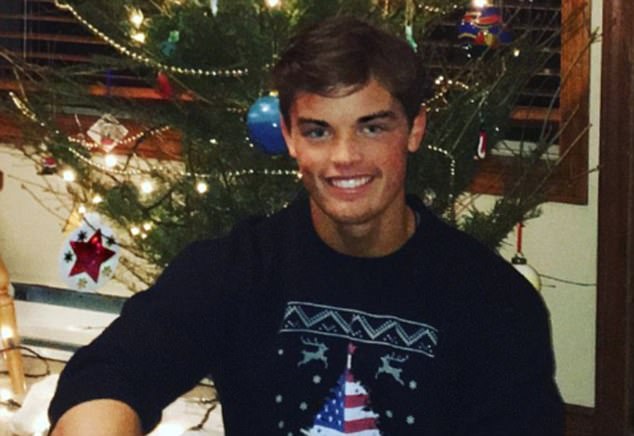 A year and a half after his death, Russell’s mother has filed a lawsuit against the Phi Kappa Psi fraternity alleging it was negligent with regard to drinking, partying and pledge hazing

In a touching tribute posted to Facebook, representatives for DT Model Management called Russell a ‘beautiful soul’ who was their ‘little Hugh Grant’.

They wrote: ‘We only knew you a short time, but we will never forget the day you came into the agency.

‘When Ricardo scouted you and brought you into the office, we all agreed to sign you at first sight! You were handsome, charismatic, fearless, and full of spunk. You reminded us of a little Hugh Grant with your charming demeanor. 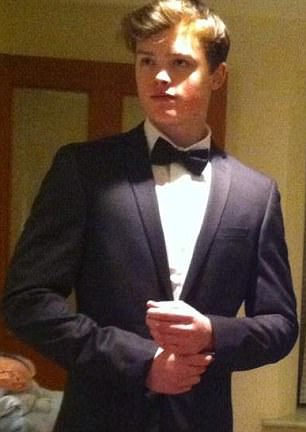 ‘You always made us laugh whenever David would ask you to say “I’m Bond, James Bond” in your cute British accent.

‘As a college freshmen, your life was abundantly busy with classes, fraternity events, and modeling. You managed to balance it all. We had always thought you were wise beyond your years.

‘You were so organized and so ambitious. You never complained once about any test shoot, casting, or job we sent you on.

‘We believe your tenacity for life and adventure is what drew us all to you. You were always positive and spontaneous which transcended into your modeling career.’

In his short career he starred in an advert with supermodel Naomi Campbell, and was booked for the Esprit Campaign, GQ Magazine.

They added: ‘We know your latest goal was to climb Mount Everest and that somewhere you are trekking that mountain with that signature playful grin on your face. We will miss you so much Alasdair. You are irreplaceable and someone we will hold dear to our hearts forever. Rest In Peace, our dear friend.’

A tribute published in The Times by parents of Kathleen and Graeme, read: ‘Our much loved son and brother of Cameron and Lindsay, died in tragic circumstances on April 1, in Boca Raton, Florida.’