‘I never knew Stoke were that good’: Gareth Bale hits back at Roberto Mancini after Italy boss compared Wales to the Championship side because they are ‘physical’

Mancini, who spent three and a half years as Manchester City manager between 2009 and 2013, is fully aware of the physical demands of a trip to Stoke who were a top-flight team then.

Ahead of Sunday’s game, the Italian said Stoke had a very tough style of play and he expected a similar test from Wales, adding Bale’s side also possessed the technical skills to trouble his team. 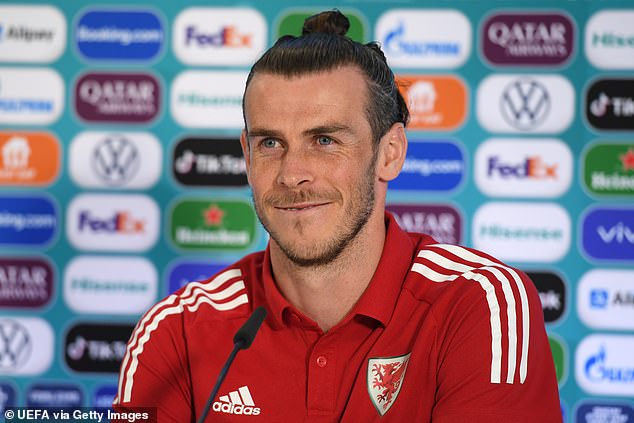 Asked for his reaction to Mancini’s comments, Bale told a news conference: ‘I never knew Stoke were that good.’

Wales interim manager Robert Page said that he was not bothered by the comparison.

‘We’re fully focused on what we can do and how we can hurt teams. As I’ve said, I couldn’t be more proud of that (squad of) 26 and I’ll back them every day of the week.’ 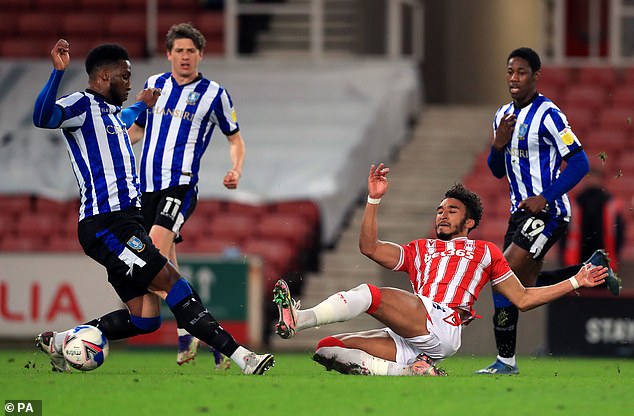 Italy are through to the last 16 after two wins from as many games, while Wales are also unbeaten in Group A with four points ahead of the final round of matches.

‘It’s going to be a big challenge. We have no doubt, even if that (unbeaten) record wasn’t there, Italy are a big footballing nation and always make games difficult,’ Bale said.

‘We’re under no illusions, it’s going to be a difficult game, but all we can do is plan, prepare and give it our all when we get on the pitch.

‘It’s difficult to say where the game would rank if we won but it would for sure be a proud moment for all of us. A great result for Wales and one we’re going to try and do.’ 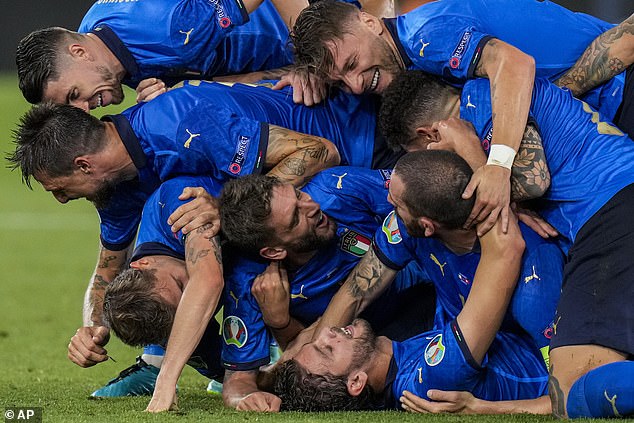 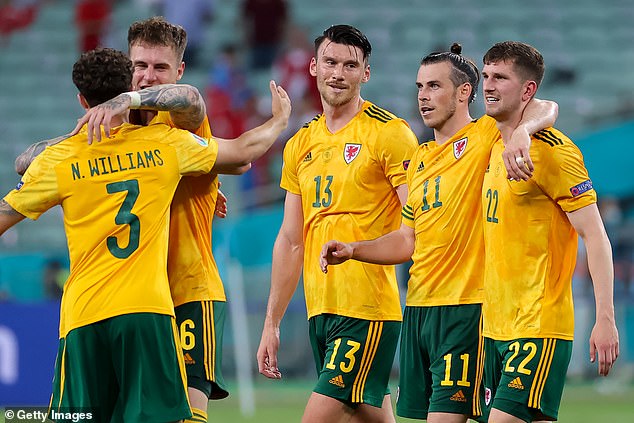