Gareth Bale spent around 20 minutes in the Liverpool dressing room after the Champions League final rather than with his Real Madrid team-mates, Sportsmail can reveal.

We understand the two-goal hero went to see the likes of Adam Lallana – who he played with at Southampton – in the wake of last Saturday’s 3-1 victory in Kiev.

Bale had been part of the celebrations on the pitch but was among the first Real players to return to the changing room before going to see his friends in the Liverpool squad.

Even on their victory parade in Madrid the following day the forward was stood at the back of the open-top bus.

It all serves to highlight Bale’s frustration with life at the Spanish club and his apparent desire to return to the Premier League, where Manchester United would be his most likely destination.

Bale was angry and felt humiliated when he was dropped by Zinedine Zidane for the final, despite scoring five times in his previous four league appearances.

He came from the bench on the hour mark and within three minutes had scored a stunning bicycle kick before smashing a second late in the game. 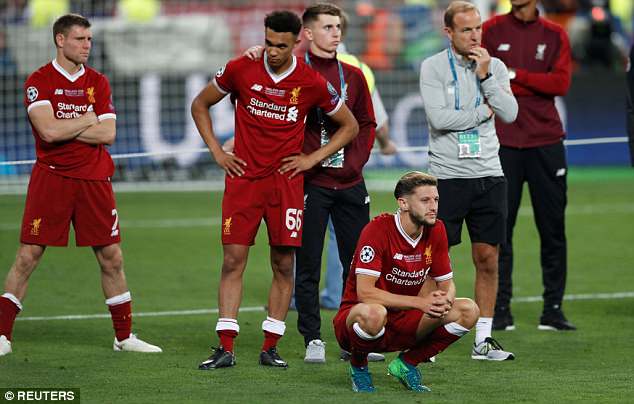 He then gave a post-match interview in which he warned the Real hierarchy that he could quit the club if promises are not made over game time ahead of next season.

The 28-year-old’s relationship with Zidane is strained but there is also a suspicion of politics being at play at a higher level with Real interested in signing the likes of Neymar and Eden Hazard, meaning Bale could be offloaded to afford such deals.

The problem the Welshman has is that only a limited numbers of clubs could afford to take him and, while his stock is sky-high after his man-of-the-match showing against Liverpool, it would be a complicated process to leave the Bernabeu, where supporters have again fallen in love with a player who has won four Champions League titles in five years. 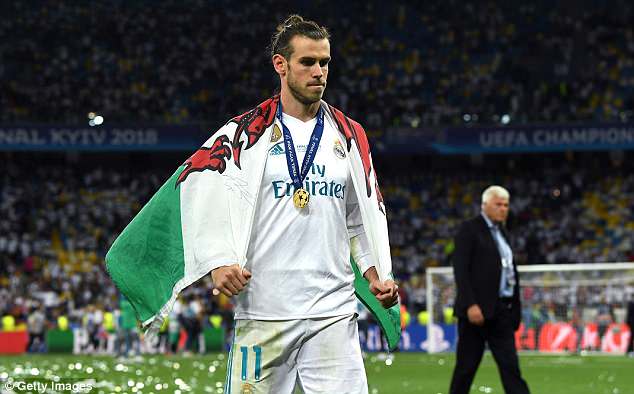