Gareth Bale was spotted with an ice pack on his ankle after coming off in Tottenham’s 1-0 win against West Brom.

The injury scare will be of concern to his club and Wales ahead of three international matches coming up for the national side.

Bale has only just worked his way back to fitness after a knee injury and was making his first start back in the Premier League after returning to Tottenham this summer. 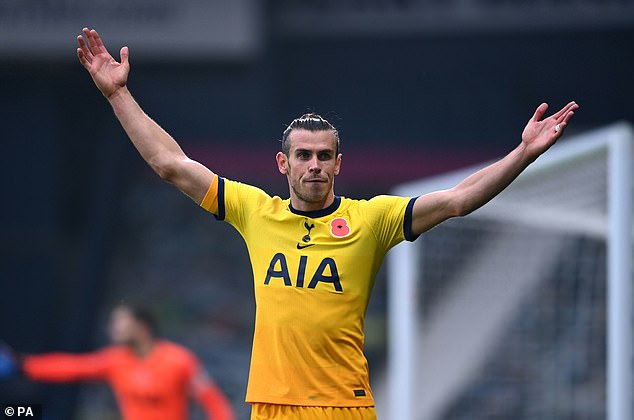 The 31-year-old was substituted for Lucas Moura in the 78th minute and appeared to be flagging up a concern to the physio as he made his way to his seat at the Hawthorns.

He was later spotted with a large pack of ice on his leg, suggesting it was treating an injury suffered during the clash.

There is no official word on severity of the knock or whether he will have to miss any games.

Bale is in the squad for Wales as they get set for an international triple-header against USA, Ireland and Finland starting next week. 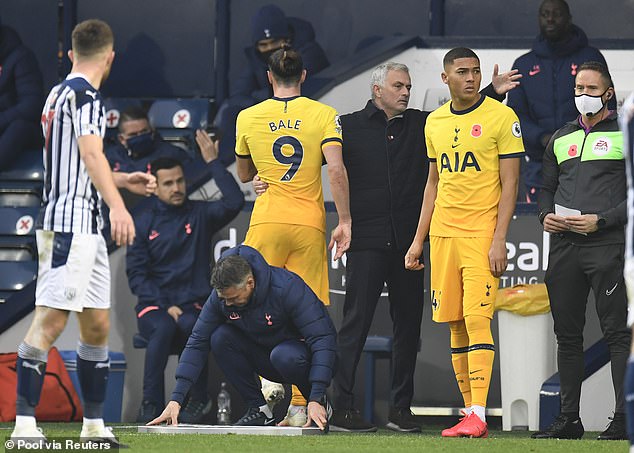 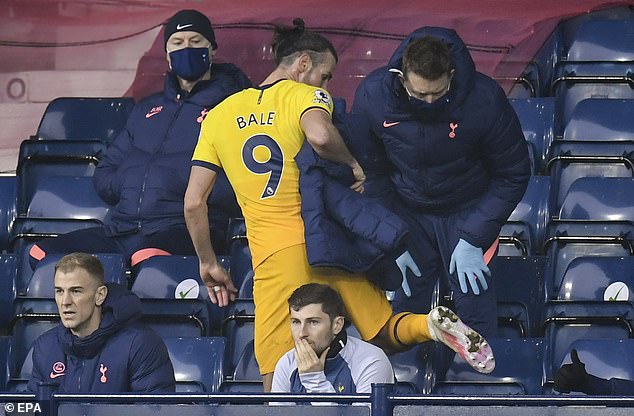 Wales are already dealing with the issue of being without their manager Ryan Giggs for the fixtures after his arrest on Sunday on suspicion of assaulting a woman.

Bale’s start against the Baggies meant it was the first time fans were able to see the much-coveted front three of himself, Harry Kane and Son Heung-min but were stifled for much of the tie by the home side.

Kane scored a late winner for Spurs to edge out a spirited West Brom side and momentarily send them top of the Premier League. 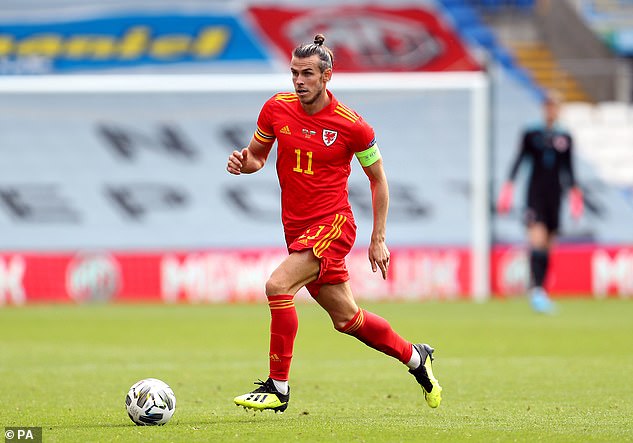