‘I have had a warm welcome in an environment where I am loved’: Gareth Bale takes swipe at Real Madrid after his bitter exit from the Bernabeu as he hails ‘household name’ Jose Mourinho upon his return to Tottenham

Gareth Bale has taken a thinly veiled dig at Real Madrid upon his return to Tottenham, where he has said it is great to be ‘somewhere he is loved’.

The Welsh winger had fallen out of favour at Madrid in the last few seasons, as he was often outcast to the bench in Zinedine Zidane’s squad or left out of the team all together.

But after leaving the club in 2013, Bale has sealed his return to Tottenham on a season-long loan from Spain and expressed his delight with the move. 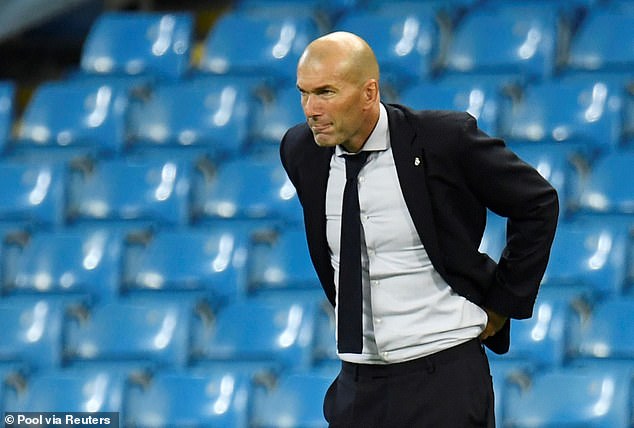 ‘It feels great to be back,’ Bale told BT Sport following his return to North London.

‘Obviously I have had a warm welcome in an environment where I am loved. I’m excited for the future.

‘You are able to play your best football when you feel that love from the fans, so coming back knowing I would get a good reception.

‘I love the club, I loved my time here so yeah I can feel that emotion and we can try and kick on and win a trophy or two. I want to enjoy my football and give the fans something to smile about.’

Bale explained that he has spoken to manager Jose Mourinho as he awaits his return to the field after suffering an injury. 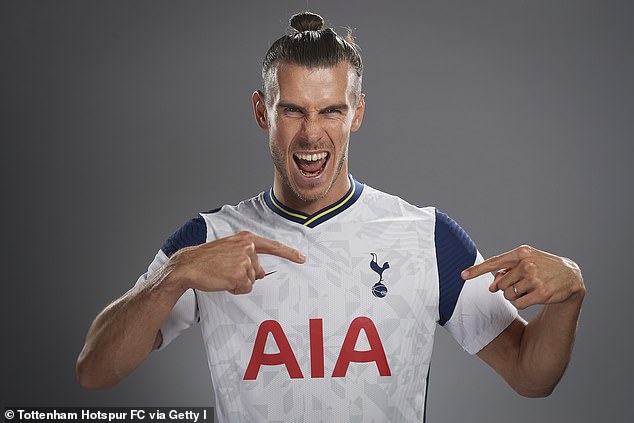 ‘He’s spoken to me about a few positions that he would like me to play and obviously I’m happy with that,’ Bale, 31, told BT Sport.

‘He was a big reason for me coming back here, he’s a household name and a winner. He’s the perfect fit for Tottenham. We need to win trophies and he knows how to do that better than anyone.

‘I know every Tottenham fan is desperate for a trophy and we’ll be trying as hard as possible in every competition to do that.’

He also ensured that he has learned a lot on and off the pitch after spending seven years in Madrid but will still be able to bring plenty of excitement for the Tottenham faithful.

‘I’m a mature person now, I have grown up. I have had to when living abroad – not going to be those 90 yard runs down the wing all game. I understand the game more but I still have a lot to offer. I have my pace.’