Gareth Southgate is ready to give Jadon Sancho a confidence-boosting start in Andorra and says the Manchester United winger’s qualities are perfect for this contest.

The England head coach, who confirmed Kieran Trippier will captain his team this evening, had debated whether to select Sancho for this round of fixtures owing to his tough start to life at Old Trafford, with no goals or assists.

Southgate has spoken to the 21-year-old at length at St George’s Park this week and will now hand him the opportunity to build his confidence against a side whose sole ambition is to avoid a rout. 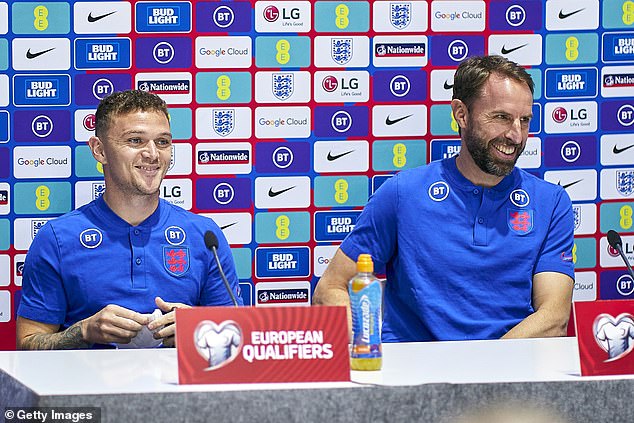 When Andorra visited Wembley last month, they made the contest scruffy and England scored the majority of their goals late on; which is why Southgate believes Sancho’s trickery and pace will be crucial in helping his team get an early advantage.

‘We will need players who are good in one-against-one situations and able to take their opponents out of the game,’ said Southgate. ‘We will also need players who can get in between the lines and manipulate things.

‘Jadon has all of those attributes. Part of the challenge for him is adapting to a massive change — in style, league, expectation.’ 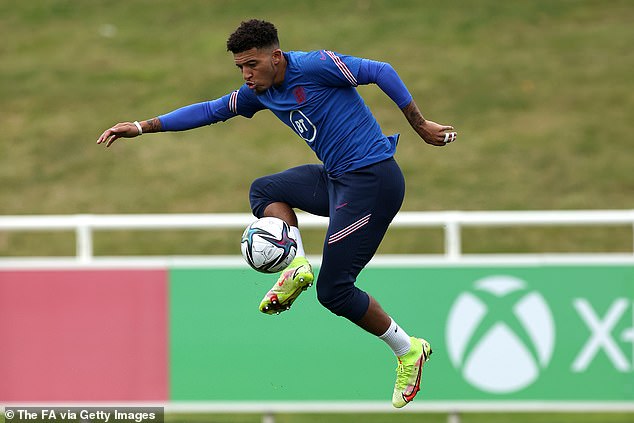 Sancho was United’s biggest summer signing and Southgate feels acclimatisation to the Premier League is his biggest obstacle.

‘In the League the intensity of every game is so different,’ said Southgate. ‘At Dortmund, they are a big club and they have lots of games they win comfortably.

‘But early on he has had games against teams like Wolves in the bottom third at the time, but their intensity will have surprised him.’ 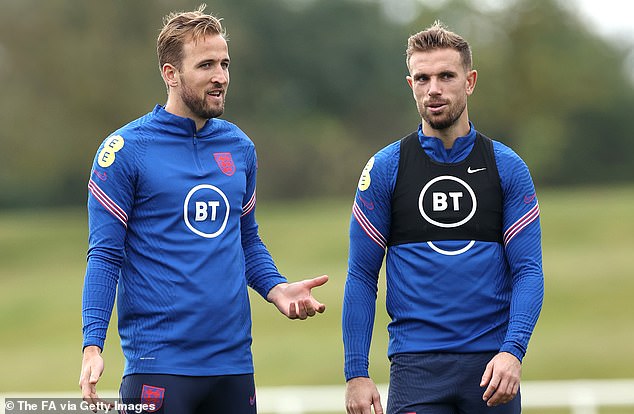 Trippier, meanwhile, will become England’s 126th captain. It reflects the esteem in which he is held by Southgate and the news left the full back humbled.

‘To captain your country is one of my best feelings, one of the proudest moments of my career,’ said Trippier, who will win his 35th England cap. ‘Hopefully I can follow that up with a win but I’m speechless, really, to captain my country and lead the boys out. You know it is something I’ll never ever forget.

‘I can only thank Gareth for what he’s done for me, and the trust that he has in me personally to name me captain. It’s a surreal moment.’