Gareth Southgate leading contender to take over at Manchester United

Manchester United WILL consider sacking Ole Gunnar Solskjaer if results do not improve at Old Trafford this season — with England manager Gareth Southgate a leading contender to take over after Euro 2020.

United have invested heavily in the Solskjaer project and want the popular Norwegian to turn things around, but senior sources have also quoted the ‘Kenny Dalglish scenario’, when Liverpool fired the greatest legend in the club’s history in 2012 to pave the way for Brendan Rodgers and then Jurgen Klopp.

As scorer of United’s Champions League winner in the 1999 Treble season, Solskjaer has credit in the bank, but the 46-year-old privately acknowledges he will not be given three years to win a trophy like Klopp was at Liverpool. 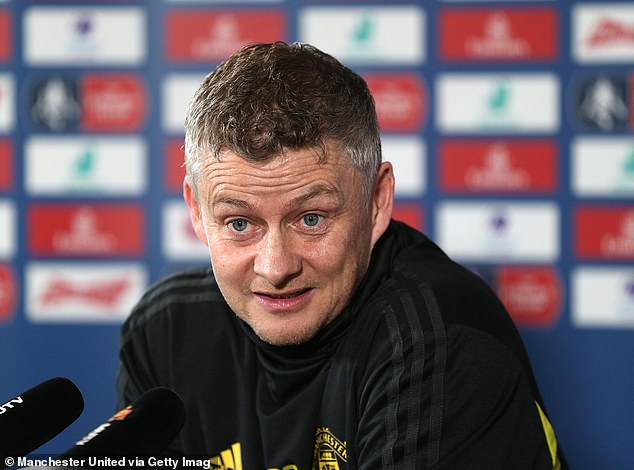 United, whose fans protested against the owners after losing to Burnley at Old Trafford last Wednesday, face an FA Cup fourth-round tie at Tranmere on Sunday, then meet Manchester City in the Carabao Cup semi-final on Wednesday trailing 3-1 from the first leg.

While Mauricio Pochettino is generally regarded as the front-runner should a vacancy arise at Old Trafford, Southgate is seen as a good fit to continue United’s policy of promoting youth and to act as a responsible figurehead.

He is a regular visitor to United’s training ground as England manager and admires the way the club develops players. 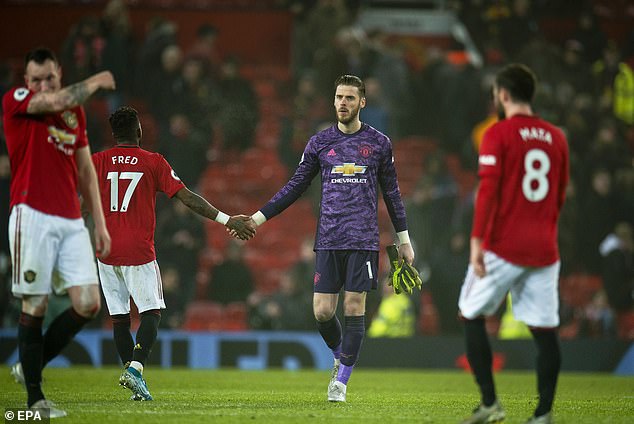 In return, United executive vice-chairman Ed Woodward has been impressed by how the England team has evolved under Southgate’s leadership.

The pressure on Solskjaer after a run of three league defeats in four matches has intensified because of loud chants against the Glazer family and Woodward at Old Trafford.

And behind the scenes there is disillusionment from influential figures such as Sir Alex Ferguson, The Class of 92 headed by Gary Neville and other ex-stars.