Ulster Volunteer Force (UVF) chief Gary Haggarty, 46, pleaded guilty to five murders as his part of a controversial state deal that offered a significantly-reduced prison term in return for giving evidence against other terrorist suspects.

His sentence was reduced from 35 to six-and-a-half years for assistance provided to the police.

The catalogue of offences stretch over 16-years from 1991 to 2007 and included the loyalist murders of John Harbinson, Sean McParland, Gary Convie, Eamon Fox and Sean McDermott.

As well as the five murders, Haggarty admitted five attempted murders, including against police officers; 23 counts of conspiracy to murder; directing terrorism; and membership of a proscribed organisation.

The loyalist pleaded guilty to a total of 202 crimes.

The judge also took into consideration a further 301 lesser offences.

The former boss of the UVF’s notorious north Belfast Mount Vernon unit confessed to his crimes after signing his contentious supergrass deal following his arrest in 2009.

He was a paid police informer for 11 years.

However, prosecutors are to mount a prosecution against only one man, for two murders, on the back of the evidence. 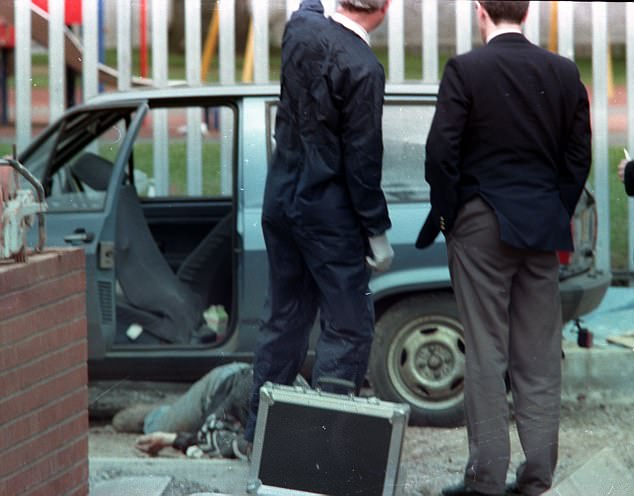 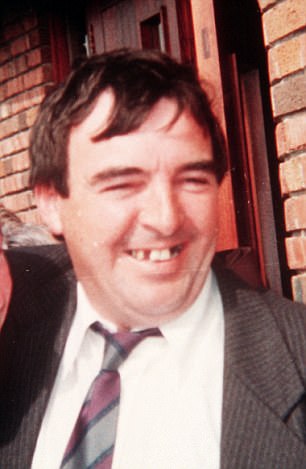 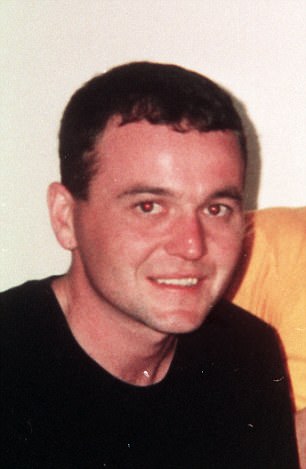 He said: ‘The fact he was involved directly in multiple terrorist murders must be an aggravating factor.

‘He has been involved in a terrorist campaign over a 16-year period that campaign has resulted in deaths for which he was directly responsible.

‘The organisation he supported and assisted has resulted in untold damage to individual lives and society as a whole.’

Such evidence provided a check against the belief that these people are ‘untouchable’ and major criminals may otherwise escape justice, the judge said.

He acknowledged those who become informers face torture and execution if caught.

He said Haggarty’s was not a Road to Damascus conversion, rather one motivated by self-interest, but said he had given ‘substantial’ assistance to prosecutors. 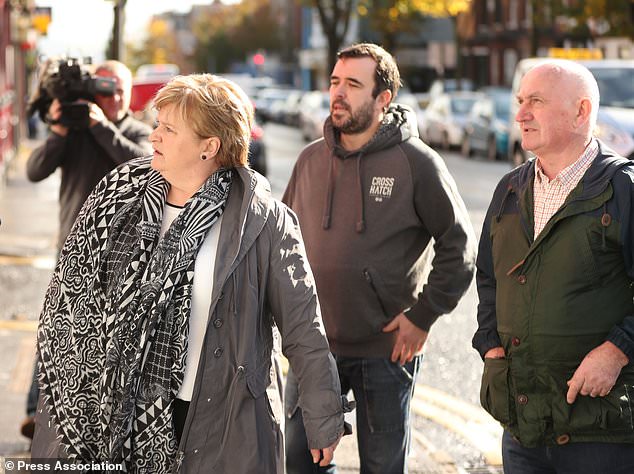 Jackie Larkin, Kieran Fox and Joe Convie whose loved ones were murdered by the UVF