Gary Lineker hailed Leeds United star Patrick Bamford for hitting out at Twitter trolls who told the striker to ‘stick to football’.

Bamford revealed that he has been left annoyed by ‘nonsense’ claims from fans on social media that he and the TV presenter ‘shouldn’t have an opinion’ on topics outside of football.

Lineker is used to receiving the same responses for talking about politics and the former striker backed the Elland Road man. 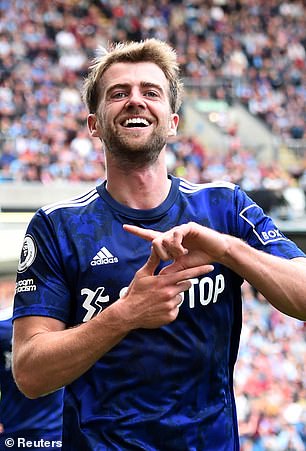 ‘It annoys me. I saw it on Twitter that someone had a go at Gary Lineker for talking about politics, saying that he should talk about football only, because “That’s what you’re good at. You shouldn’t have an opinion on this”,’ Bamford told FootballJOE.

‘And that’s nonsense because if everyone just spoke about their profession and the industry they were in, one, life would be boring and two, we’d never get anywhere. So, I totally disagree with that.

‘Sometimes, I get fans saying “stick to football” or “concentrate on football”. And I’m like that’s so blind-sighted.

‘I can fully concentrate on football while making a change. It’s not like you can have one or the other. You can do both simultaneously.’ 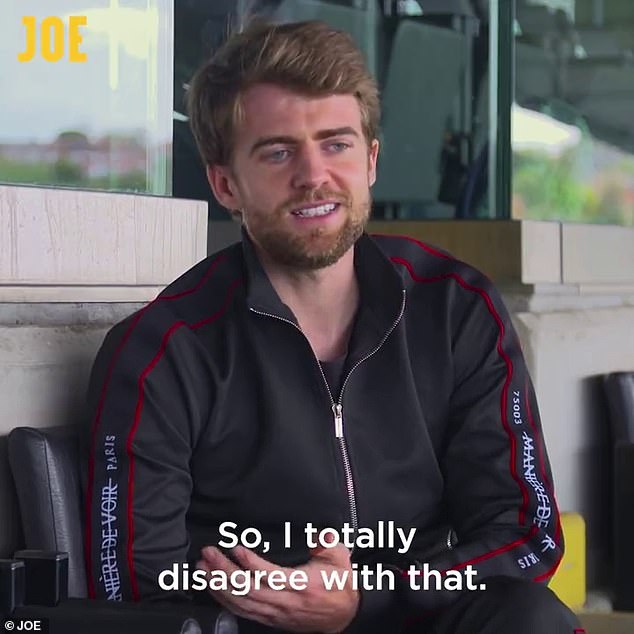 Lineker praised Bamford, tweeting: ‘Well said, Patrick Bamford, but the “stick to football” line only seems to be applied when they disagree with us.’

Bamford has spoken out about climate change and has been active in promoting sustainability on social media.

The 27-year-old is also an ambassador for Hylo Athletics, a sustainable sport shoe company, and his ‘Z’ hand gesture celebration is a nod to the work they do to promote actions that combat climate change.