Outbreaks of gastro have increased 400 per cent in the last two months, with more than 50 daycare centres reporting two or more cases to Queensland Health.

Almost 200 children have been struck down by gastroenteritis in Brisbane’s southside since June.

In the north of the city, authorities were alerted to outbreaks – two or more cases in three days – by 35 daycare centres between June 15 and August 14, according to the Courier Mail. 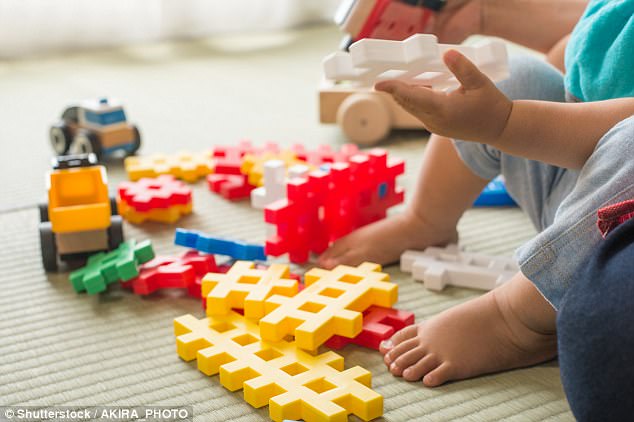 Parents have been strongly cautioned to keep sick children at home at home while they are sick, and keep them away from other children for 28 hours after they appear to be well.

‘I have contacted QLD Public Health and they have advised me that we have an outbreak of gastrointestinal illness at our Centre.

‘We are asking that you keep all children presenting with vomiting and/or diarrhoea symptoms away from the Centre as we try to control the spread of infection.’

A Queensland Health spokesman acknowledged that the outbreaks were ‘significantly’ higher this year than for the same periods in 2016.

‘The data indicates a significantly high number of outbreaks during this eight week period in 2017, however, it should be noted that half of these outbreaks involved fewer than 10 unwell children,’ the spokesman said.

‘In general, it has been a big year for viral gastroenteritis outbreaks across the region.’ 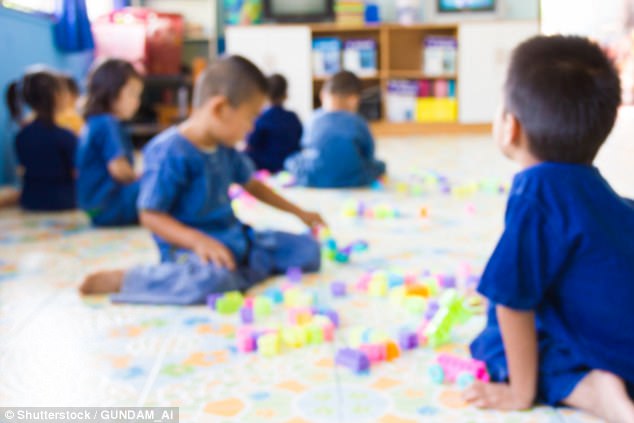 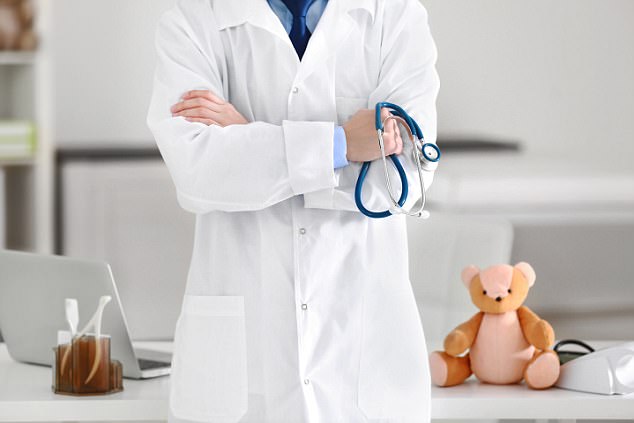 A Queensland Health spokesman acknowledged that the outbreaks were ‘significantly’ higher