Gatorade agrees not to disparage water in settlement

Gatorade is better for you than water? Apparently not, after the sports drink company settled a suit with the state of California over a game misleadingly portraying the drink’s benefits over good old h2o.

Gatorade has agreed not to make disparaging comments about water as part of a $300,000 settlement reached Thursday with California.

In the cellphone game users refuel Olympic runner Usain Bolt. The game encouraged users to ‘keep your performance level high and avoid water,’ with Bolt’s fuel level going down after drinking water but up after drinking Gatorade. 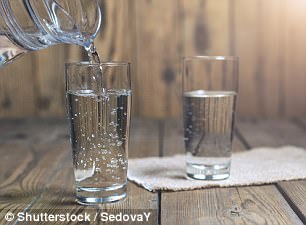 Gatorade tried to take on water, and lost. The sports drink company lost a suit filed by the state of California for a video game portraying the drink’s benefits over water 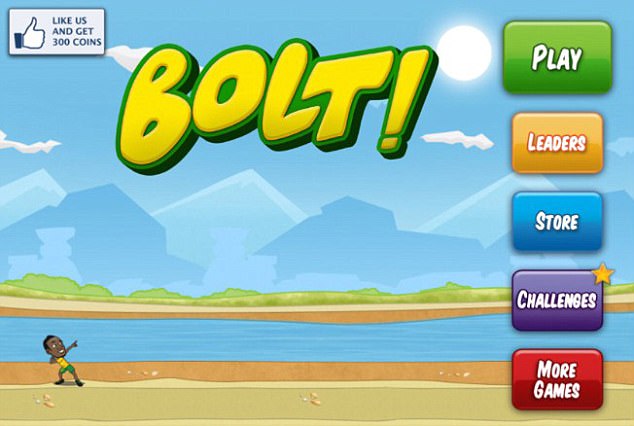 The game, downloaded 30,000 times in California and 2.3 million times worldwide, is no longer available.

The dispute between the sports-drink company and California Attorney General Xavier Becerra was settled in less than a day after Becerra filed a complaint in Los Angeles County.

Becerra’s complaint alleges the game, called Bolt!, misleadingly portrayed the health benefits of water in a way that could harm children’s nutritional choices.

The settlement should serve as a warning to companies that falsely advertise, Becerra said. 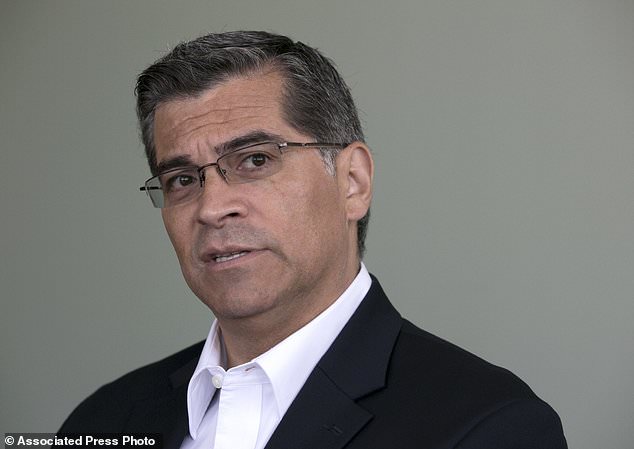 Gatorade agreed to the settlement but has not admitted wrongdoing.

‘The mobile game, Bolt!, was designed to highlight the unique role and benefits of sports drinks in supporting athletic performance. We recognize the role water plays in overall health and wellness, and offer our consumers great options,’ spokeswoman Katie Vidaillet said in an email.

In addition to agreeing not to disparage water, Gatorade agreed not to make Bolt! or any other games that give the impression that water will hinder athletic performance or that athletes only consume Gatorade and do not drink water.

Gatorade also agreed to use ‘reasonable efforts’ to abide by parent company PepsiCo’s policy on responsible advertising to children and to disclose its contracts with endorsers.

Of the settlement money, $120,000 will go toward the study or promotion of childhood and teenager nutrition and the consumption of water.