Paul Gascoigne’s time at Lazio is legendary, as much for his schoolboy sense of humour as any achievements on the pitch.

Turning up at his unveiling wearing a pair of comedy glasses gave an indication of what was to come for his team-mates, and Lazio’s star forward of the time, Beppe Signori, has revealed just one of the many tricks he pulled in Rome.

‘Off the pitch he was always pulling pranks, he always wanted to have fun,’ said Signori. ‘One day I found on my car windscreen a big ray fish! I couldn’t see anything.’ 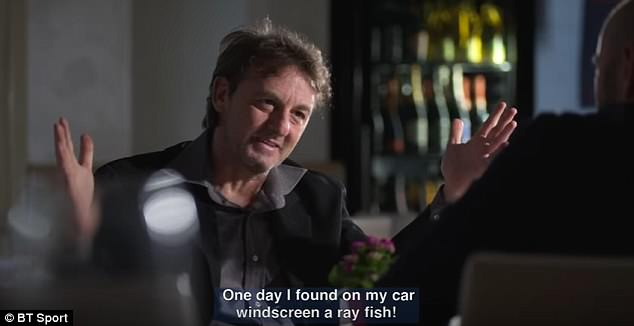 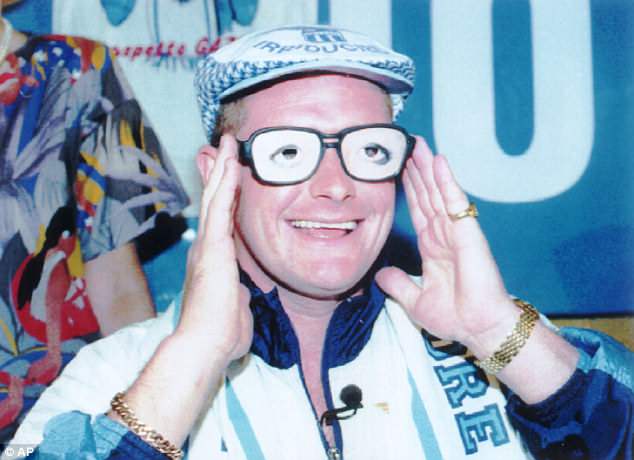 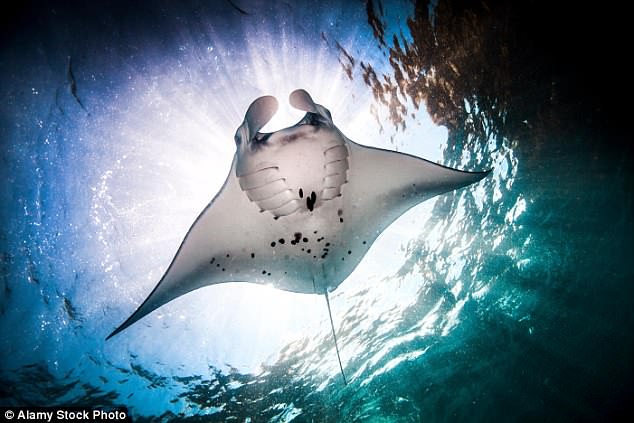 A ray fish – not what you want to find on your car windscreen, like Signori once did

Signori was speaking as part of BT Sport’s new film, which premieres on Saturday night, paying tribute to the golden era of Serie A in the 1990s, when stars like Roberto Baggio, Marco van Basten and Gabriel Batistuta ruled the roost in the then greatest league in the world.

Gianfranco Zola, another brilliant forward with Napoli and Parma, tells another story of how he made a fool of himself in front of perhaps the greatest player in history, Diego Maradona.

‘He was my idol, the person I was looking up to,’ said Zola. ‘So I said to myself: “Try not to say anything stupid, try not to do anything stupid.” So I meet with him and I stay like a doll, say nothing and in the end I was stupid!’ 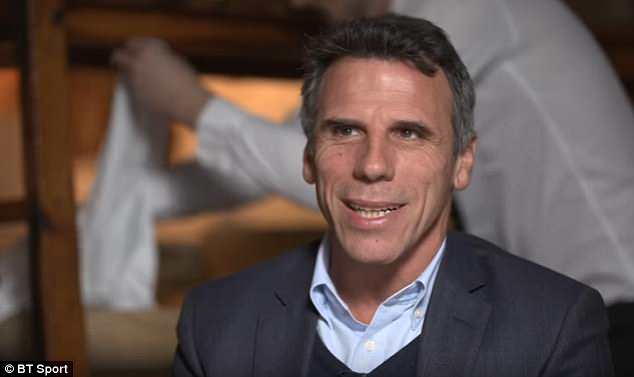 Gianfranco Zola, one of the stars of Serie A in the 90s, also spoke about the league’s glory days

Along with Gazza and David Platt, who played for Bari, Sampdoria and Juventus, Paul Ince was another Englishman who enjoyed notable success in Italy with Inter Milan.

Off the pitch, however, he struggled – in one area anyway.

James Richardson, the host of Channel 4’s Football Italia who became a cult hero at the time, recalled how Ince used to telephone him in desperate need of assistance.

‘I used to get called up by someone who couldn’t get through levels of Tomb Raider,’ he said, teasing Ince in the film. ‘”Jimbo, what do I do now? I’m on that level with the big rock!”‘ 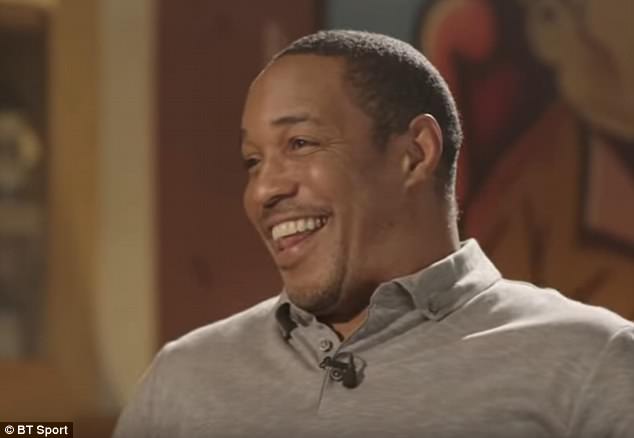 Paul Ince, who played for Inter Milan, also had a penchant for Playstation game Tomb Raider