A Year 10 student at an exclusive Victorian private school has suffered an injured eye socket, after he was reportedly hit by a pink sex toy.

The incident occurred at prestigious Geelong Grammar School on Wednesday, and parents were alerted to the boy’s injury in an email by principal Stephen Meeks.

Mr Meeks confirmed the boy was struck by a large pink sex toy and ‘required treatment for his injuries’, the Daily Telegraph reported.

‘In anticipation of the last day of Year 12 classes on Wednesday, a Year 12 student had brought a sex toy into the House to use as a prop,’ the email read.

‘One of the Year 12 students used it to hit a Year 10 student on the head.

‘The Year 10 student required treatment for his injuries but has been able to continue classes.’

The boy was hit in the eye while boarding at the school’s Manifold House, north of Geelong. 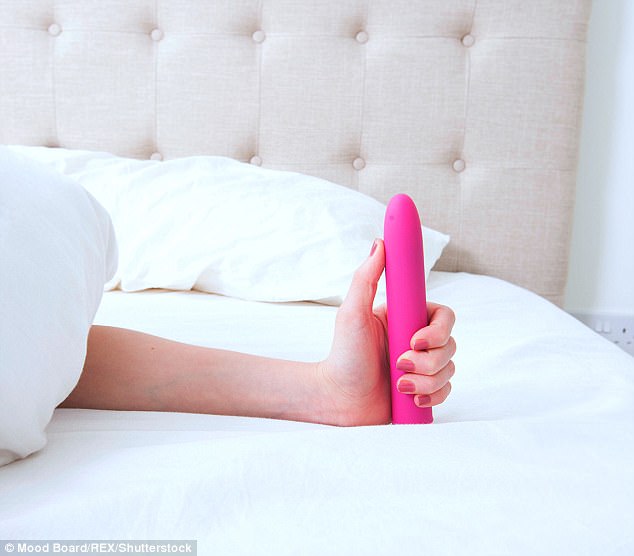 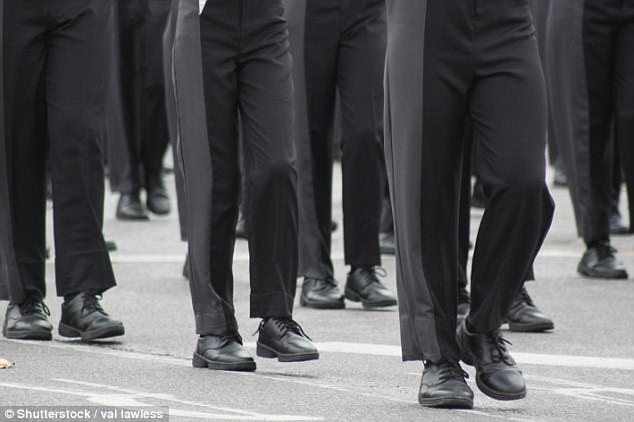 The boy was hit in the eye while boarding at the school’s Manifold House, north of Geelong (stock image)

While the Year 10 student is recovering from the incident, outraged parents believe the email did not explain the seriousness of the injury.

The email reportedly told parents ‘relevant external authorities’ were alerted to the incident, but police said they had yet to receive a formal complaint.

The sex toy was brought into the boarding house as a prank intended for the Year 12 student’s final day of school.

A Department of Education and Training Victoria spokeswoman said: ‘There is no tolerance for aggressive and threatening behaviour in schools.’