A common genetic variant may cause some people to develop aches and pains when they take statins, research has shown.

The discovery could lead to a method of screening patients to identify those most likely to react badly to the cholesterol-lowering drugs.

Millions of Britons take statins every year to lower cholesterol and reduce the risk of heart attacks and strokes.

But although the drugs are among the most successful in history between 7% and 29% of users suffer from unpleasant sore muscle symptoms which can put them off the pills.

The new study showed that statin intolerance was doubled when patients carried two identical copies of a common variant of the LILRB5 gene, which has an immune system and muscle repair role.

Researchers also confirmed that some people were genetically prone to muscle aches whether or not they were on statins.

Lead scientist Professor Colin Palmer, from the University of Dundee, Scotland, said: ‘We found that there are people in the general population who carry a genetic factor that predisposes them to muscle aches.

‘If these people are put on statins, they might discontinue their medication in the erroneous belief that it is the statin that is making their muscles ache.

‘At the same time, we observed that there is a genetic sub-group of patients who are susceptible to statin-specific muscle ache, although at this stage we don’t understand the mechanism responsible for this effect.

‘This means that it would be possible to test prospective statin users for key genetic variants, including LILRB5, to prevent people being put on statins if they are likely to have an adverse reaction to them.’ 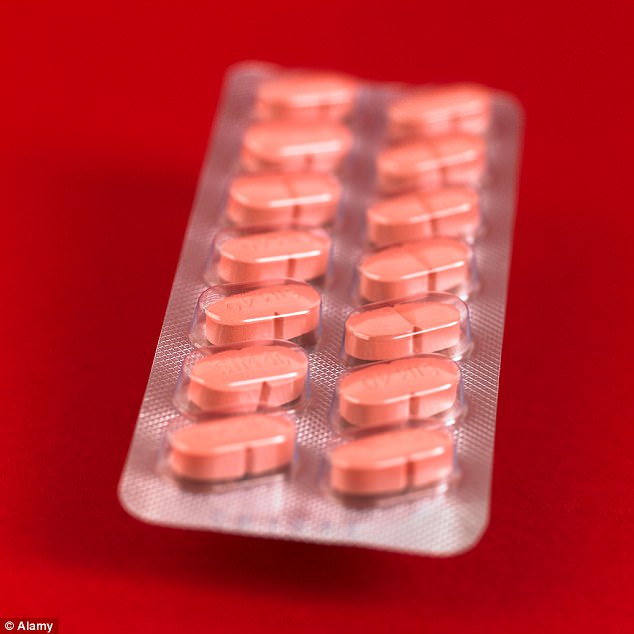 Further work is needed to find out exactly how the LILRB5 gene is involved in the repair of muscles, said the scientists, whose findings appear in the European Heart Journal.