George Osborne’s leadership hopes are hanging by a thread today after another damaging row over benefit curbs prompted the resignation of work and pensions secretary Iain Duncan Smith.

Tory grandee Peter Lilley said the Chancellor had been ‘damaged but not destroyed’ by the row which had ruined his eighth Budget.

And another Tory MP told MailOnline the affair had become a repeat of the 2012 ‘omnishambles’ Budget. 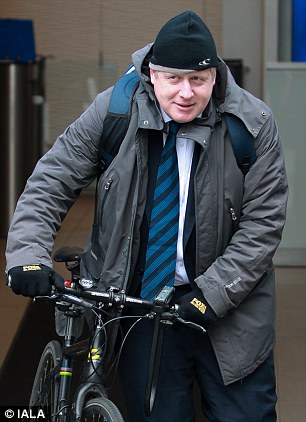 Chancellor George Osborne has been the long term favourite to take over from David Cameron but Boris Johnson, right, could take advantage of his rivals latest troubles when the contest comes

A senior Tory backbencher said Mr Osborne was chasing short term popularity to boost his own chances of taking the keys to No 10.

Speaking anonymously, they said: ‘We should have taken some of the benefits from wealthy pensioners.’

Mr Lilley, who has been a Tory MP since the political civil war in the party of the 1990s, said the latest fumble over disability benefits was another signal Mr Osborne was ‘not necessarily the best person’ to takeover in No 10.

Mr Lilley told the BBC: ‘He’s an extremely able person and in many ways… well, I was going to say a safe pair of hands but not in this case.

‘But generally a safe pair of hands.

‘And so not necessarily therefore the best person.’

Backbencher Heidi Allen said Mr Osborne’s future depended on how he handles the next part of his response.

She told the BBC: ‘Sometimes the strength of a man is how he picks himself up from a fall so let’s see how he responds.

‘I think if this is attempted to be brushed under the carpet in any way I’d say absolutely not, his chances are over.

‘But if he lifts himself up and shows he is listening, making mistakes is OK providing you correct them before they affect people. 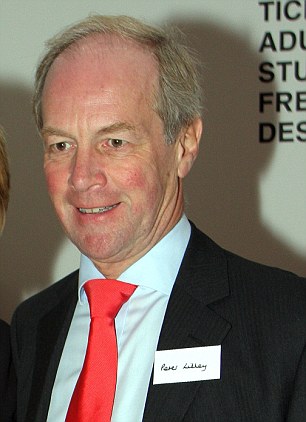 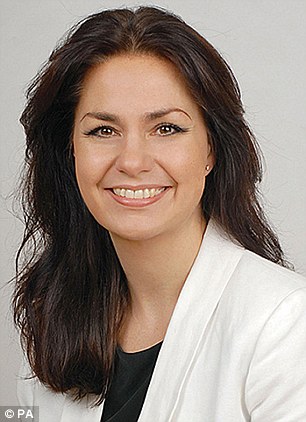 ‘That’s absolutely what he did with tax credits and in some way that was a bigger thing because that affected millions and millions of people.

‘So, if he shows to us that he can do it again then I suspect he’ll be back in the running but, you know, we need to wait and see what he’s going to do with this.’

Shadow chancellor John McDonnell today called for Mr Osborne to scrap his whole Budget and start again because of the blackhole left by a climbdown over personal independence payments reform.

He told BBC Radio 5Live: ‘I can’t see how the Budget can now go forward this week because a huge hole has now opened up within the Budget itself.

‘Already Osborne had to find £3.5bn of cuts which were unidentified but now there’s another £4bn so I can’t see how this Budget can proceed this week.

‘I think something has got to happen between David Cameron and George Osborne where they come to Parliament, most probably that they’ve got to withdraw this Parliament and start again.’