She’s the New Zealand-born stunner who shot to fame on the runway walking for iconic lingerie brand Victoria’s Secret.

And on Friday, Georgia Fowler left little to the imagination in a VERY racy ensemble at the Vogue Italia ‘The New Beginning’ Party for Milan Fashion Week.

The 25-year-old turned heads as she exposed her nipples in a risque sheer dress.

Daring to bare all, the model showed off her svelte form in the see-through design.

Posing up a storm on the red carpet, Georgia not only displayed her bare chest, but also her black underwear.

Her taut stomach was highlighted in the translucent strapless frock, as the wiring sculptured around her slim frame. 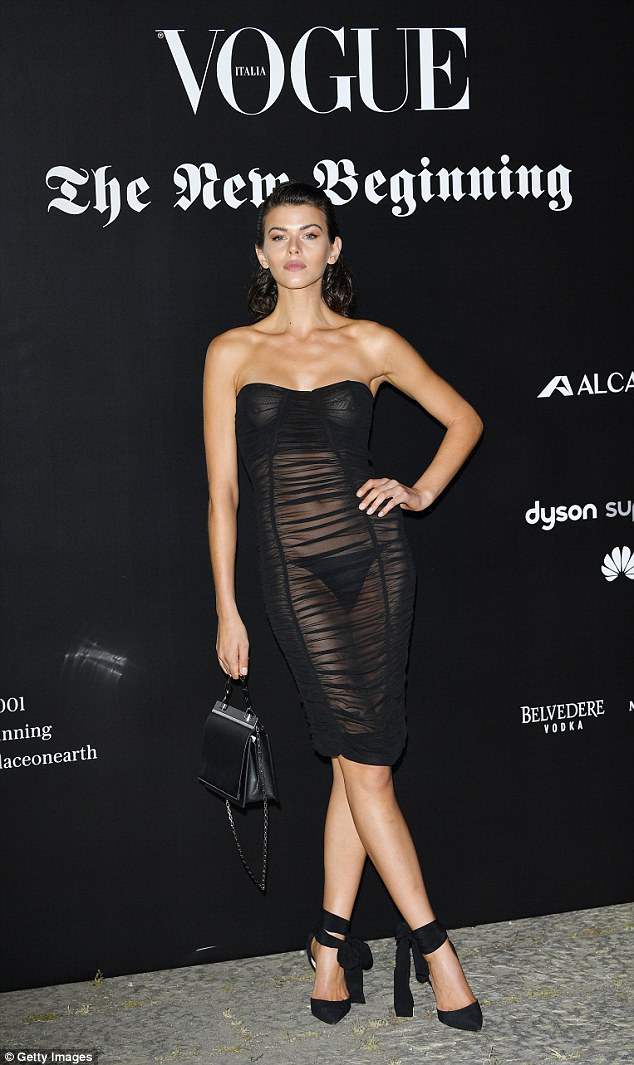 Smoking! The model showed off her svelte form in all its glory in the see-through design, displaying her bare chest and her black underwear

She also elongated her exposed pins with a pair of black heels, which had material ties around the ankle.

Her brunette locks were slicked back in a wet-look style with slight curls placed onto the end of her tresses. 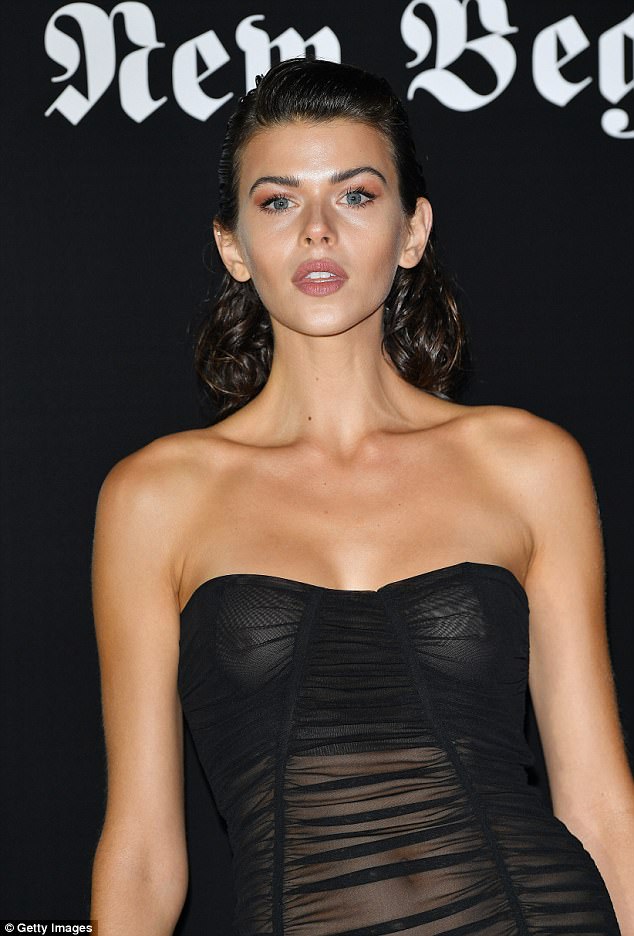 Making sure not to draw attention away from the gown, the fashionista kept her look uncluttered with no accessories.

Earlier in the evening, she took to Instagram Stories to pose in front of a mirror with a friend.

Georgia is set to walk down the runway for a second time at the Victoria’s Secret Fashion Show later this year. 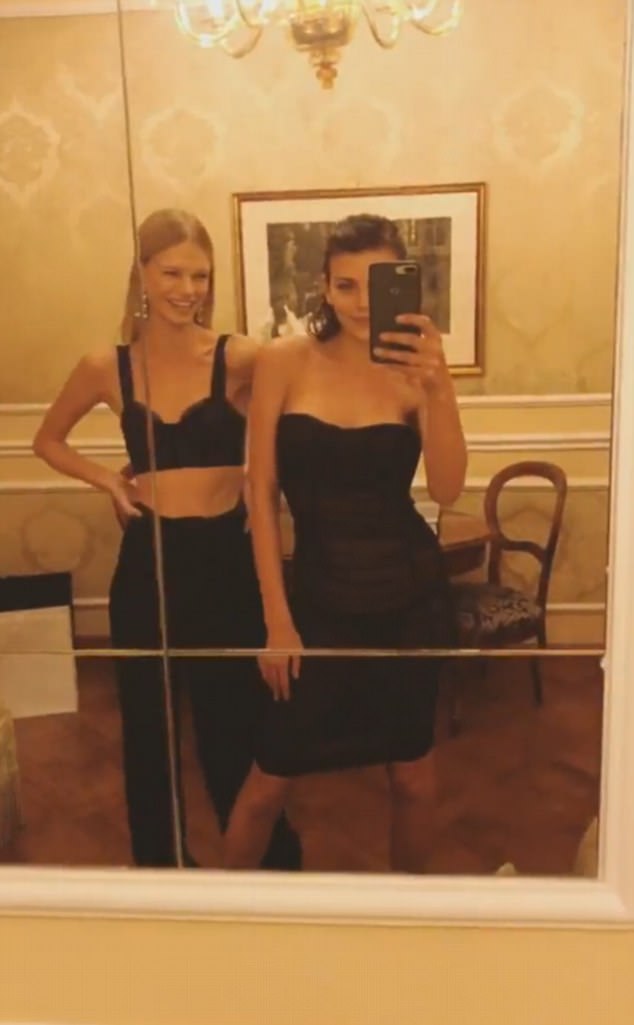 Working it! Earlier in the evening, she took to Instagram Stories to pose in front of a mirror with a friend