A Georgia gym teacher who is facing charges for allegedly molesting a 15-year-old boy has been charged again over a second student who police say she assaulted two years ago.

Shawnetta D. Reece, 40, was first arrested in August over her relationship with a 15-year-old who police say she molested in 2013.

The woman was working as a gym teacher at Union County Middle School at the time and the boy was moving from the eighth grade into the ninth grade. 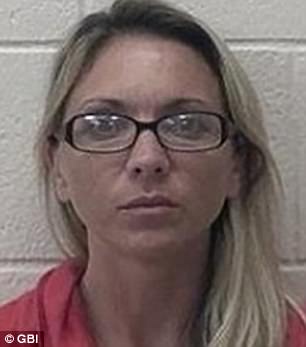 Shawnetta D. Reece, 40, (left before her arrest and right, in August in her first mugshot) is facing more child molestation charges. Police say she assaulted two boys aged 15 and 19 in 2013 and 2015 respectively

On Friday, the Georgia Bureau of Investigation announced that it had filed fresh charges against the woman in relation to an 18-year-old who they say she molested in 2015 when he was a senior at the same school.

‘The continued investigation into Reece revealed that she engaged in sexual conduct with an 18 year old student in 2015.

‘The student was a high school senior at the time of the incident,’ the bureau said in a press release on Friday afternoon.

No other details were given other than that Reece was arrested at her home in Blairsville.

In August, the bureau announced her arrest over her relationship with the 15-year-old boy. 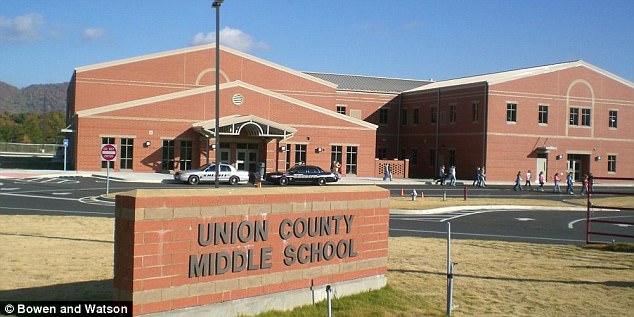 Reece was a gym teacher at Union County Middle School in Blairsville, Georgia, at the time

At the time, they said she had been ‘sexually involved’ with the child.

‘The student was moving from the 8th grade into the 9th grade during this time.

‘As a result of the investigation, Reece has been arrested for child molestation and sexual assault by persons with supervisory or disciplinary authority,’ the bureau said.

There was no information on whether Reece was granted bail following her second arrest on Friday night.

The case will proceed with the Enotah Judicial Circuit District Attorney. 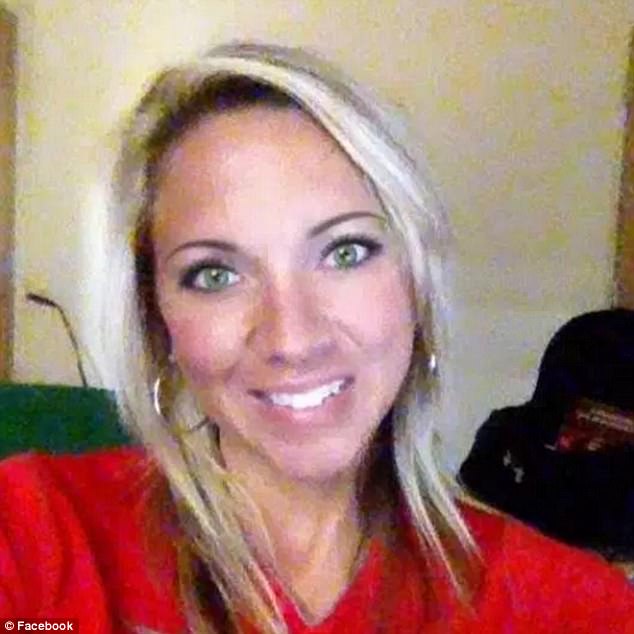