A Georgia man has been charged with the death-by-supply of a woman found dismembered and mutilated in a landfill in Georgia.

Terrick Robinson, 35, was found guilty of eight charges of narcotic and gun crimes, including selling the drugs to 20-year-old Courtney Dubois on which she overdosed.

The body of the the West Virginia woman was found in individual bags and could only be identified through her tattoos, her dental records and a sketch produced by police after her remains were found. 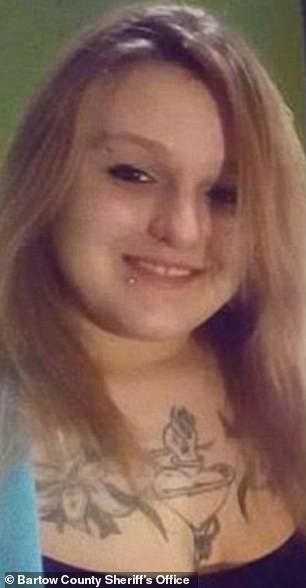 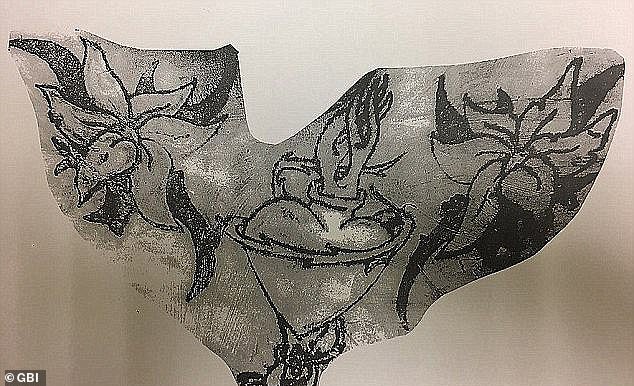 Robinson is believed to have attempted to cover up her overdose by transporting her body to Georgia, dismembering it and dumping the remains in individual bags in a landfill.

He was found guilty on eight charges after a nine-day trial in which testimony revealed startling evidence that the gang was responsible for Dubois’ overdose and dismembering.

Giving evidence at trial, a drug investigator stated that Robinson’s brother’s phone contained images of Dubois nude in a bathtub, apparently passed out or dead, the West Virginia News reports.

The phone also contained pictures believed to be documentation of the dismembering of the woman’s body. They showed a black male from the neck down, wearing a white Tyvek coverall suit with blood splatter on the chest and blood splatter, flesh and gore around the ankles. 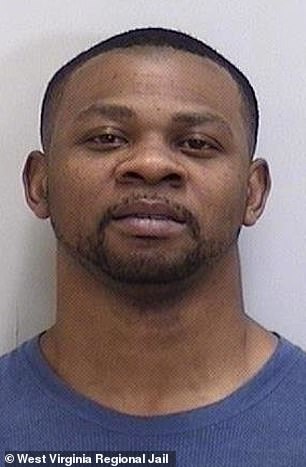 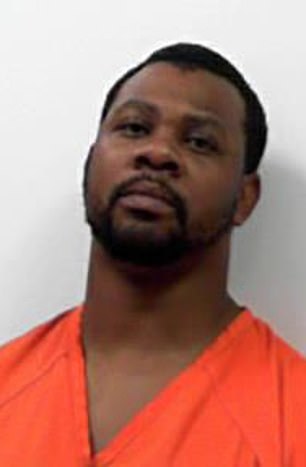 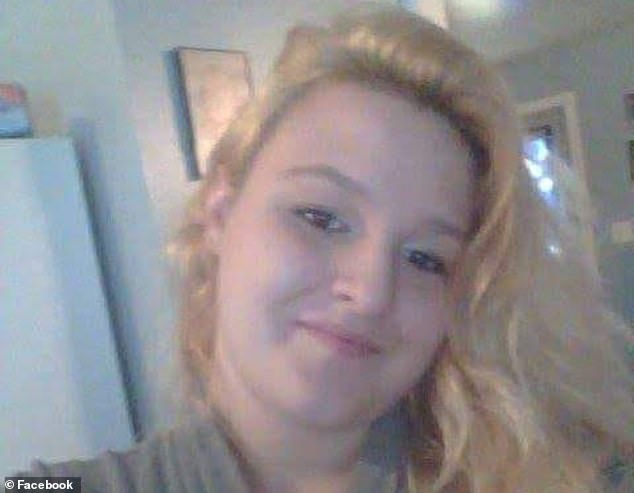 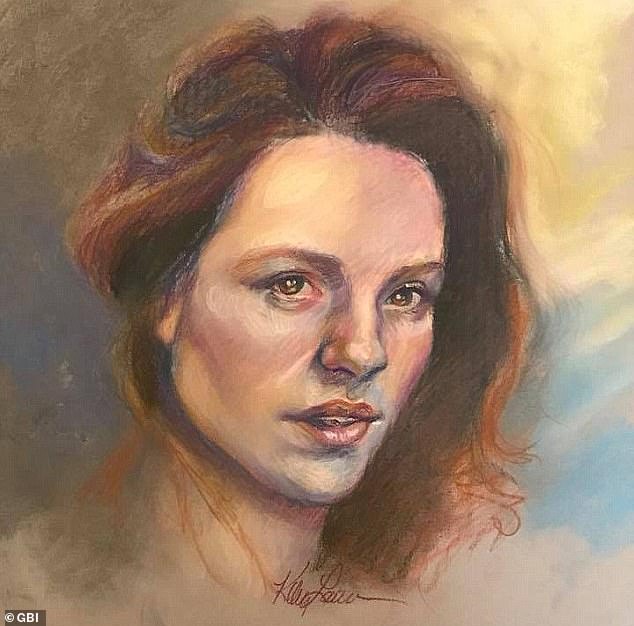 Courtney Dubois overdosed in a Jane Lew hotel on August 9, 2018 after buying fentanyl from Robinson. Her body was found days later in a recycling plant in Barrow County in Georgia.

Her family had reported Dubois missing before her body was found.

Dubois’ mutilated body had to be identified by her distinct tattoos and her dental records after being discovered in garbage bags by a plant worker. A sketch was also created by police to aid in identifying the remains.

A U.S. District Court in Clarksburg, Georgia, on Friday charged Robinson with numerous drug and gun crimes along with causing the drug death of Dubois.

The combined sentences could send Robinson to federal prison for life.

‘Though the verdict will not bring back Ms. Dubois, we hope her family gets some closure by the result of this trial and prior guilty pleas in this investigation. The verdict is the result of many hours of excellent work by the prosecution and law enforcement teams. I also want to thank the Georgia authorities who assisted in bringing this defendant to justice.’

Robinson was a member of a drug trafficking gang who dubbed themselves ‘The Georgia Boys’ and trafficked and sold 4.5 kilograms of methamphetamine a week, as well as cocaine hydro-chloride and fentanyl.

The gang brought drugs between Georgia and West Virginia once a week over a four-month period in the spring and summer of 2018, setting up in hotel rooms to sell. 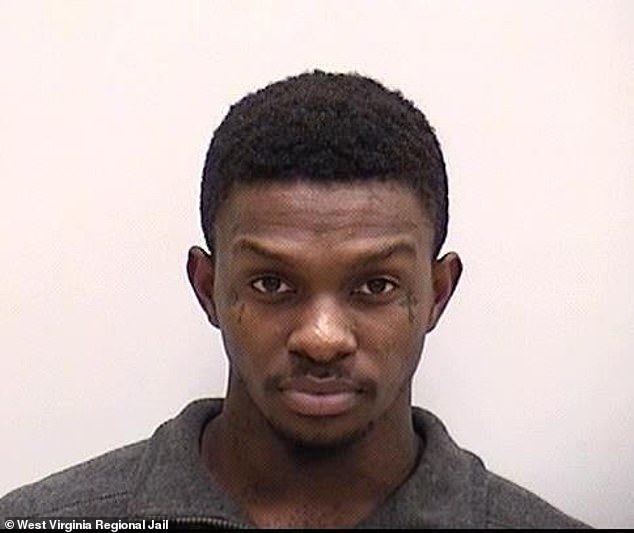 Two other defendants William Gregory Chappell and Joel Jimenez previously pleaded guilty to charges in connection with her death, The Atlanta Journal-Constitution reports.

Chappel pleaded guilty to counts of conspiracy to possess with the intent to distribute controlled substances and to the use and carry of a firearm during and in relation to a drug trafficking crime.

According to A1 News, Robinson was charged with Dubois’ death after Chappell struck a deal with prosecutors to plead guilty to drug charges to avoid being charged with her murder.

Jimenez also pleaded guilty to counts of conspiracy to possess with the intent to distribute controlled substances.

Both await sentencing and could face up to 20 years.

The fourth co-defendant Banks, 27, is scheduled to go on trial beginning on March 23.