A former Georgia criminal-turned-motivational speaker is on trial for allegedly strangling his mistress and then disposing of her body by burning it in a public park in Gwinnett County.

Charmane Goins, 39, was arrested in December 2014 on charges of malice murder, felony murder and aggravated assault stemming from the killing of 26-year-old Lauren Janay Taylor.

Taylor’s charred remains were discovered by a couple walking their dog in DeShong Park on October 8, 2014. 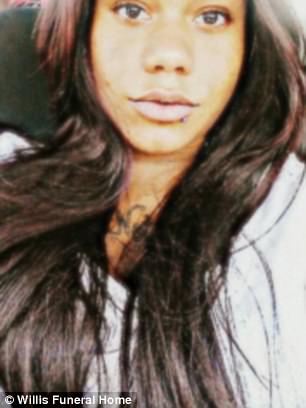 Murder trial begins: Charmane Goins (left), 39, a reformed gang member from Georgia, is being tried for the 2014 murder of his mistress, 26-year-old Lauren Taylor (right) 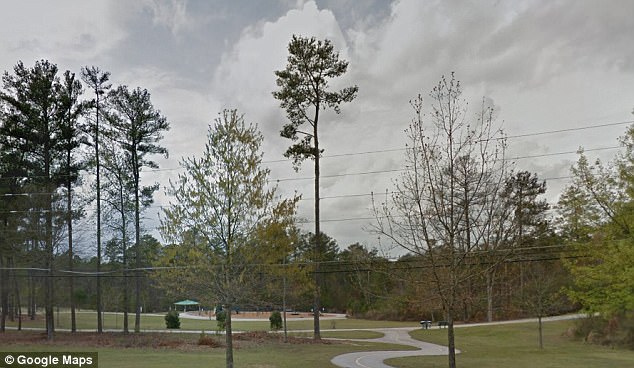 Months later, it was determined that the woman, who was living as a transient, had been strangled to death, doused with gasoline and then set alight in the middle of the night in the public park.

Prosecutor Daryl Mans told the jury on Tuesday that there is DNA evidence indicating that hair found in Goins’ trunk after his arrest belonged to Taylor, according to reporting by Atlanta Journal Constitution.

Other evidence in the case that will be presented by the prosecution during the trial this week will include cellphone data tracing Goins’ route from Rising Fawn, Georgia, where he had allegedly picked up Taylor, to a spot off of Interstate 285, where his phone was switched off.

In her opening statement on Tuesday, Goins’ defense attorney Wanda Jackson pointed a finger of blame for the murder at another man, who has not been charged in this case.

Jackson told the jurors the victim had lived with that man and his wife for a month before they asked her to leave.

After Taylor’s killing, the man was found reeking of gasoline and with scratches on his arms. He said the smell and the scratches were from his job.

The defense lawyer also argued that just because her client, who is married with a young daughter, had an extramarital affair with Taylor, it does not mean that he is guilty of murder. 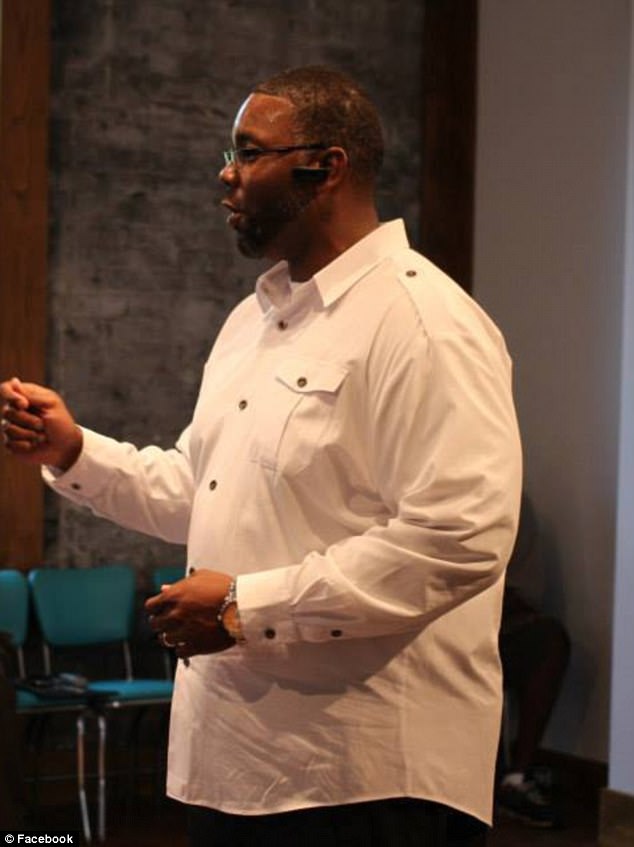 Mentor: Goins had gone from being a gang member and convicted robber to a motivational speaker and mentor to young men in Tennessee

Goins’ arrest for Taylor’s murder in late 2014 was a dramatic reversal of fortune for the one-time member of the Gangster Disciples street gang, who was able to turn his life around and become a prominent motivational speaker after serving 15 years in prison for an armed robbery, reported Times Free Press.

After leaving prison, Goins opened his own restaurant. When it closed, he joined the staff of the non-profit organization Launch and became part of the Violence Reduction Initiative in Chattanooga, Tennessee, where he lived at the time.

As part of the program, which was the pet project of Mayor Andy Berke, Goins spoke at high schools and churches about his journey from being a convicted criminal to a mentor.

He often said he wanted to inspire young gang members to renounce violence.

During a pre-trial hearing in 2015, a Gwinnett County police detective testified that a few days before Lauren Taylor’s body was found in the park, Goins had come clean to a friend about his affair and told him he needed ‘to figure out how to get rid of [Taylor], reported Gwinnett Daily Post. 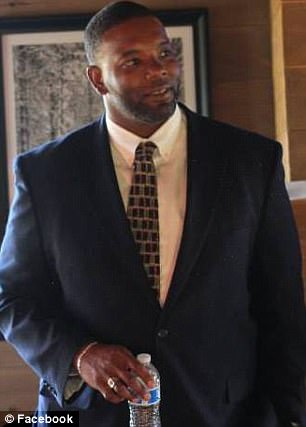 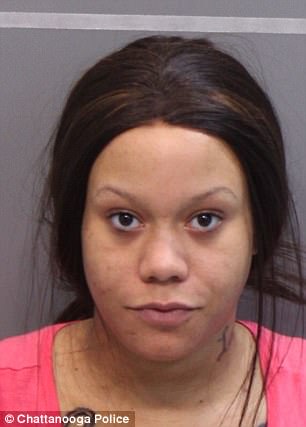 unfaithful: Goins, a married dad, admitted to police that he had an affair with Taylor, whose criminal record included prostitution charges (pictured right in a 2013 mugshot)

When police initially spoke to Goins, he told them he and his wife had being paying for her hotel rooms and help her find a job. He later admitted to an affair with the younger woman, whose criminal record included drug possession and prostitution charges.

He claimed that on October 7, 2014, he had picked up Taylor and dropped her off at a mall in Chattanooga, Tennessee.

After her scorched body was discovered in the Georgia park, police went through her cellphone and found text messages from October 6, in which the woman allegedly threatened to expose her tryst with Goins to his wife.