Georgina Chapman continues to keep her low profile in New York City five months after ex-husband’s disgraceful fall from Hollywood, but not without help from her driver.

Chapman, 41, was spotted throwing herself into work at her town house on Monday as her driver walked two dogs and brought puppy supplies to her home.

Her fashion label Marchesa took a hit after her ex-husband Harvey Weinstein’s name became embroiled in sexual assault scandal when more than 30 women came forward with allegations against the movie mogul last October. 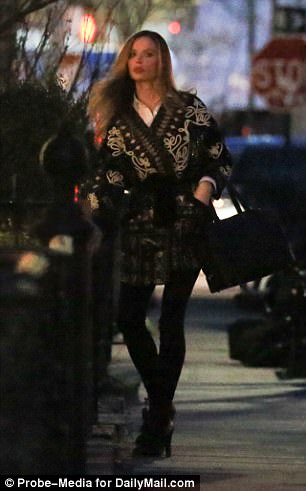 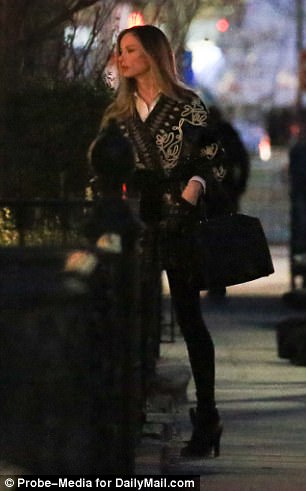 The British fashion designer was spotted in a white collar top with a embroidered black tie-front jacket, black jeans and heeled boots 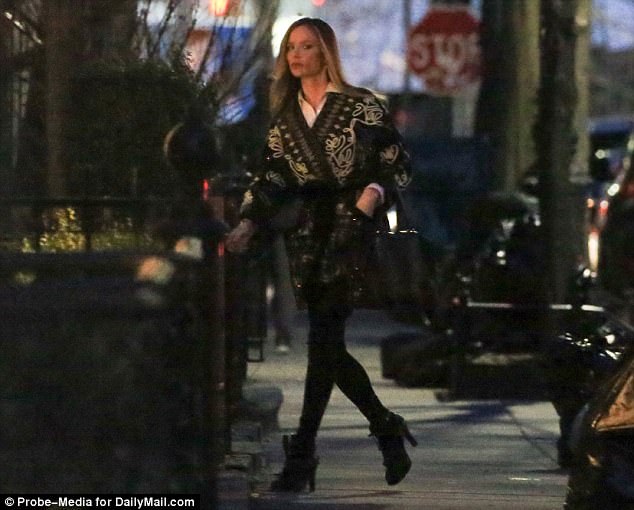 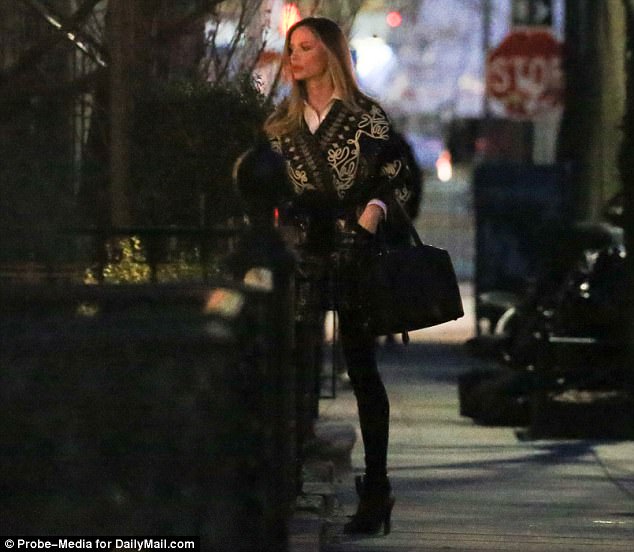 On Monday her driver was seen walking two dogs on leashes and bringing them into her New York apartment, where the designer dove into fashion label work.

He was also seen bringing a bag of pet goods from a BeastyFeast pet grooming supply truck to the home as well.

Her children with Harvey Weinstein were seen arriving home from school around 2:45pm.

She was spotted leaving the apartment and returning around 7:30pm, escorted by her driver.

The fashion designer sported a white collared shirt and a black embroidered jacket with tie-front detail as she left the house. She finished off the look with black jeans and black heeled booties.

Chapman has not been seen with the disgraced movie producer since the couple’s divorce last October. 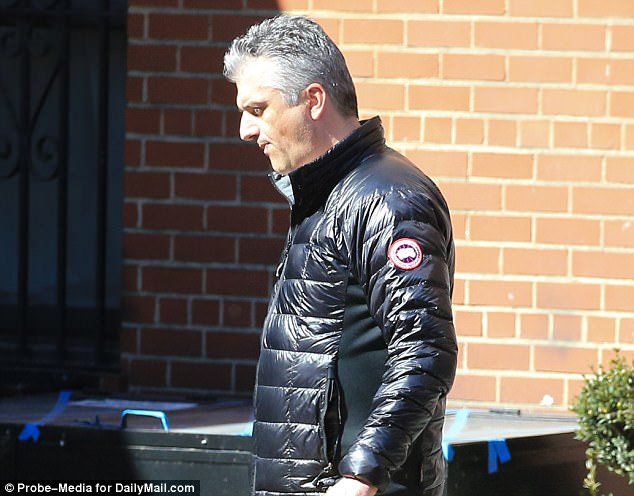 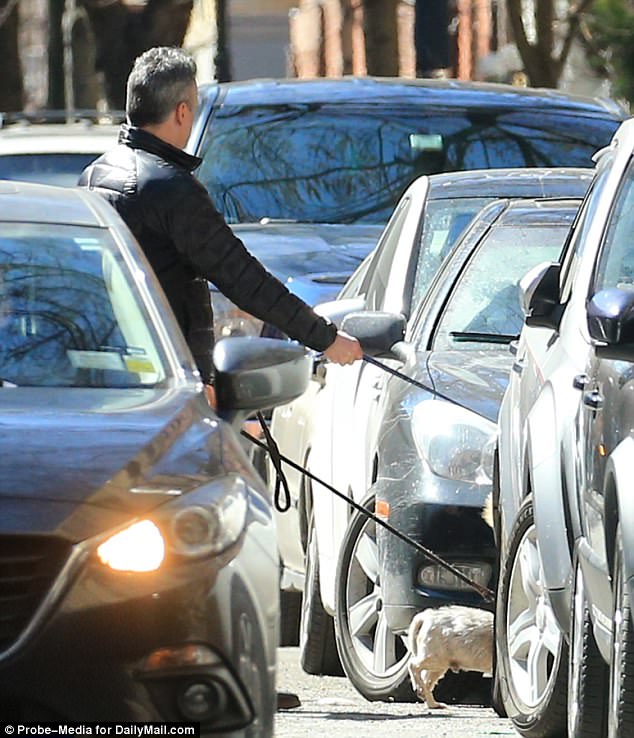 He was seen walking two dogs on leashes in the city, before delivering them to her home 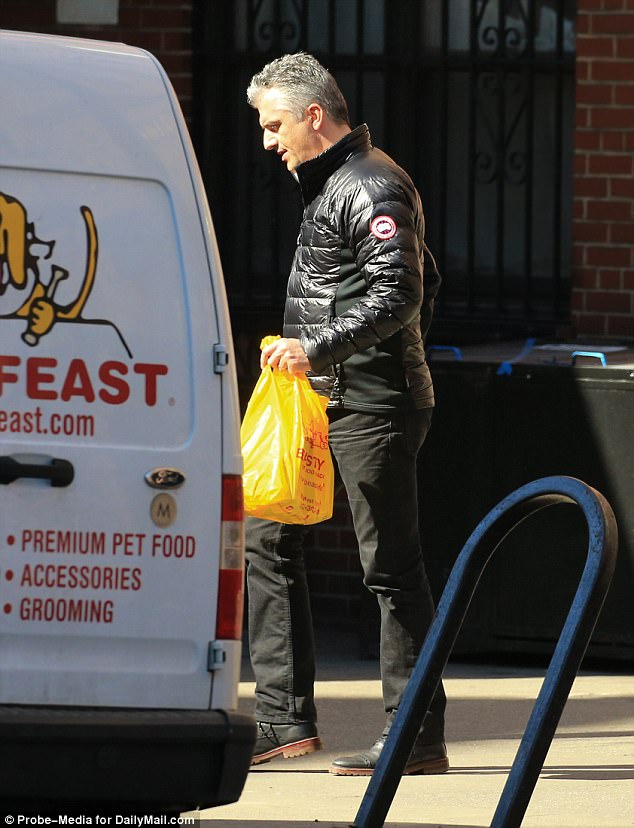 The couple announced their divorce shortly after his name became smeared in sexual assault scandal.

They were just one month away from ringing in 10 years in December 2017.

In a statement to People Chapman said on her divorce: ‘My heart breaks for all the women who have suffered tremendous pain because of these unforgivable actions. I have chosen to leave my husband.’

Despite the rift, she seems to maintain a relationship with her former stepchildren.

She was spotted on Friday with Weinstein’s eldest daughter Lily, 23, as the two drove through town together.

The two met up outside Marchesa’s office in Chelsea and got into a car and drove north out of the city. 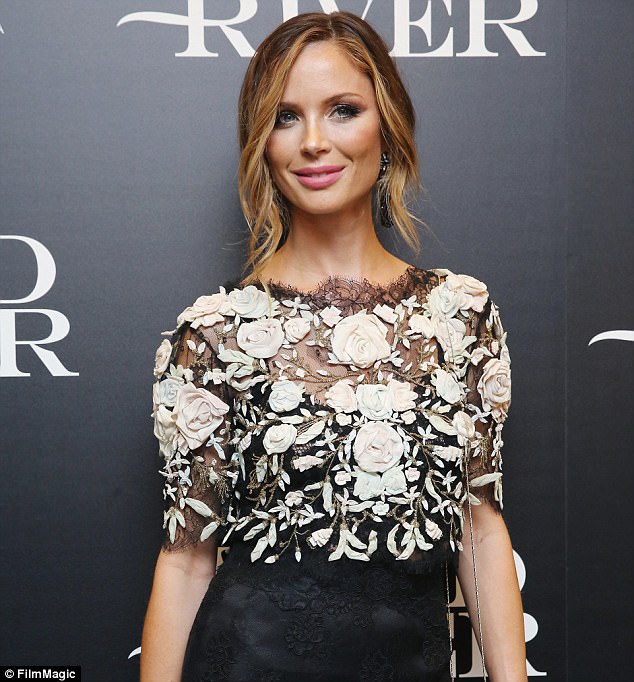 Chapman, 41, divorced Weinstein in October amid a mounting number of sexual assault allegations against him 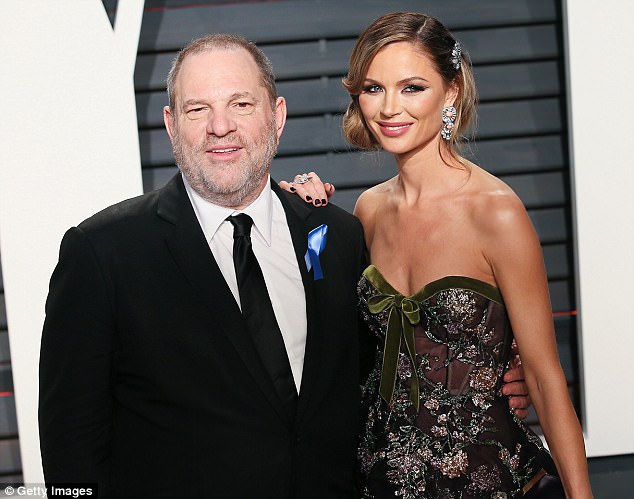 The couple was one-month shy of celebrating 10-years of marriage together. On her divorce she said: ‘My heart breaks for all the women who have suffered tremendous pain because of these unforgivable actions. I have chosen to leave my husband’ 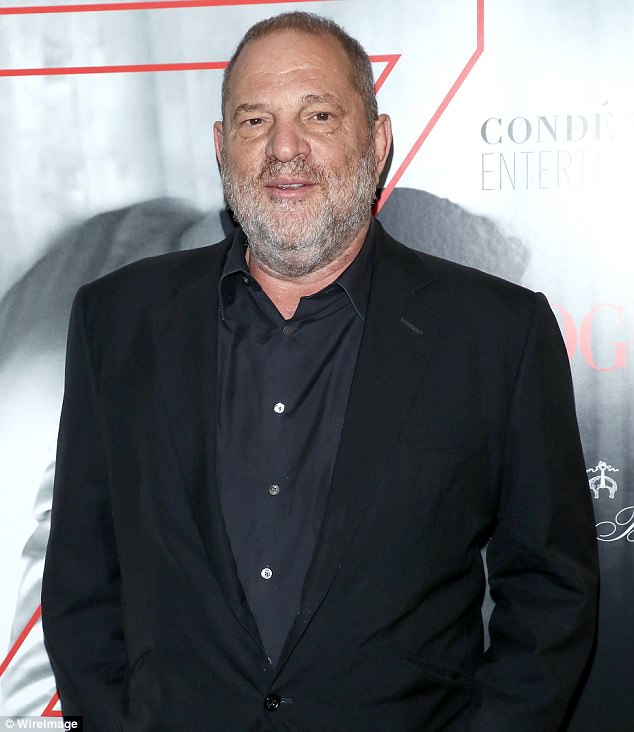