Gerard Depardieu quizzed over allegations he raped a young actress

Actor Gerard Depardieu has been quizzed by police in France over allegations he raped a young actress, a police source said.

The 69-year-old attended a police interview in Tuesday. He was able to leave the questioning at any time, according to reports.

After the actress filed a complaint against him in August, his lawyer Herve Temime said: ‘Gerard Depardieu absolutely denies any attack, any rape.

‘I regret the public nature of this process which is doing major harm to Gerard Depardieu, whose innocence will certainly be proven.’

Gerard Depardieu attended a police interview on Tuesday but is not being kept in custody. Pictured: The French actor in September 2017

Depardieu was accused of raping and assaulting the woman at his mansion in Paris between August 7 and 13 this year.

French newspapers had reported the alleged victim is an actress and dancer in her twenties who had sought career advice from the veteran actor.

The accusations leveled against Depardieu are the latest in a string against famous men worldwide in the wake of the rape and assault accusations against Hollywood mogul Harvey Weinstein.

French director and producer Luc Besson, most famous for international hits such as ‘The Fifth Element’, was questioned last month over allegations that he also raped a young actress.

Five more women accused Besson of sexual assault and harassment on Wednesday, bringing the total number to nine women who have made complaints about him.

Among the complaints include his former personal assistants who told the French investigative website Mediapart that she felt forced into having sex with him in luxury hotels across the French capital.

Besson’s lawyer and his production company EuropaCorp declined to comment on the new claims when contacted by AFP.

His former assistant said that he had invited her to dinner in his suite in the Meurice hotel when she was homeless and had put out an appeal to friends looking for a job.

He said he would be her ‘protector’ and asked her to sit on his lap and give him ‘a little kiss’.

‘I don’t know why I let it happen to me’ she said of the non-consensual sex she claimed that followed. 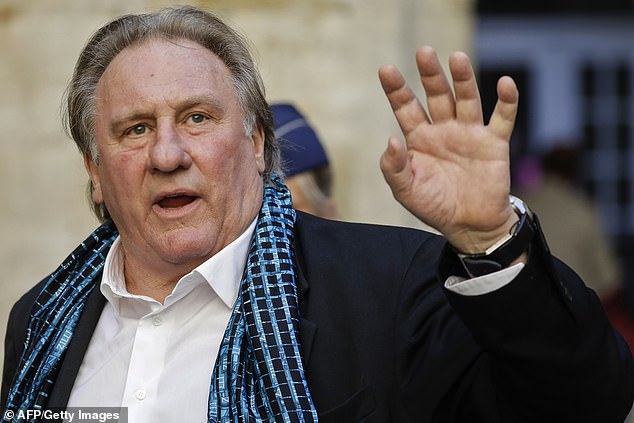 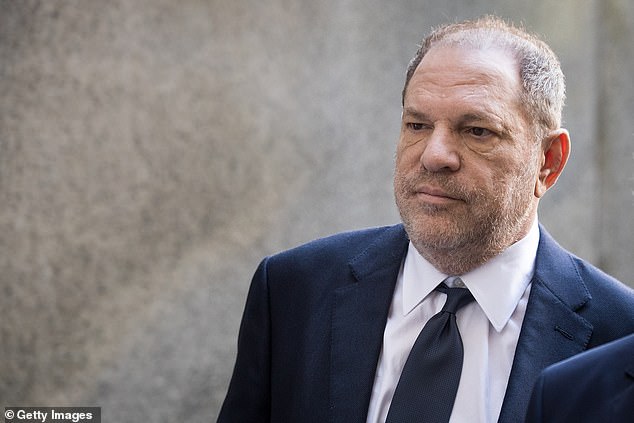 ‘I was petrified,’ she told Mediapart. ‘I had such a positive idea of him at the time, for me he was a kind of living god.’

Besson has categorically denied the claims, which his lawyer Thierry Marembert has denounced as ‘fantasist accusations’.

In July, a casting director who often worked with Besson told Mediapart that he assaulted her ‘every time I took the lift with him’, and that he also demanded sexual favours from her on set.

Two other women also said that Besson ‘behaved inappropriately’ with them, with one actress claiming she had to escape from a casting in his Paris office on her hands and knees.

Among the new allegations, theatre producer Karine Isambert said she was grabbed during a meeting in a London hotel room in 1995 when she was a model hoping to start an acting career.

Two former students of Besson’s Cite du Cinema film school also accused him of harassment and a former employee of his EuropaCorp company said he had kissed and acted inappropriately with her.