‘It was a nightmare’: Gerard Pique admits Barcelona are still suffering psychologically from humiliating Champions League exit at Liverpool

The Spanish giants were expected to ease into the final in Madrid on June 1 after easing into a 3-0 lead in the first leg.

However, Pique and Co squandered their advantage as Liverpool produced one of the greatest European comebacks to win 4-0 and progress to the final against Tottenham.

‘It has been hard to get up emotionally because the days passed and you did not forget the defeat, it is a fall that will last over time,’ he told El Pais .

‘But we must take a step forward.

‘It was a very difficult situation. The team sees that it is not going, you see that they are squeezing and that it is very recent last year.

‘But we must not torture ourselves. Yes that is one of our great defeats. But that’s the sport, where sometimes you have to bite the dust.

‘It was a nightmare and you have to assume it because it can happen again. But we must understand why it happened and help us in the future because we want to raise the Champions [League] again.’ 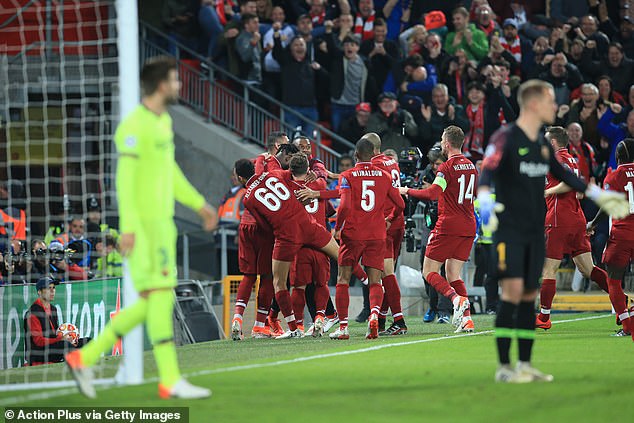 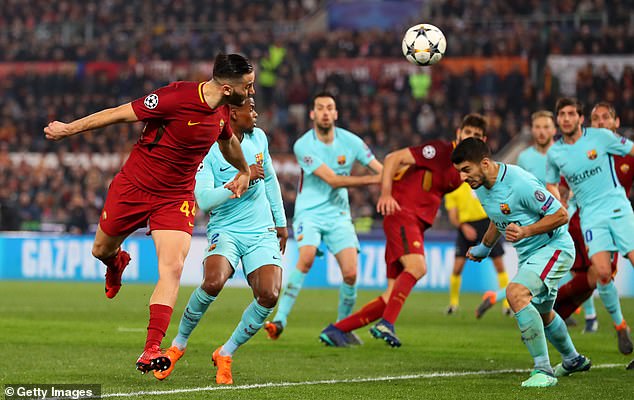 It was the second embarrassing defeat for Barcelona in the Champions League in two years.

Roma also produced a thrilling performance to come from 4-1 down in the first leg to reach the quarter-finals at the expense of the Spanish giants in 2017-18.

Pique revealed that night in the Italian capital was on the minds of his team-mates at Anfield.

‘When something like this happens, everything or almost everything has gone wrong,’ he added.

‘I think that on a mental level, some people were affected by what happened in Rome because we had it very recently.

‘With the first goal, which was very fast, unconsciously you see the image of Rome.

‘Then two more came very quickly and it looked too much like what happened a year ago. Surely it was a mental block, but football was also missing.

‘And they pressed very high, very intense, Anfield also played his role, we were not able. Sometimes happens. It was a very hard day.’