Germany’s public service broadcaster has been accused of racism over their coverage of the royal wedding.

The ZDF channel repeatedly referred to Meghan, the Duchess of Sussex, and other black guests as ‘exotic’, and described the gospel choir as singing ‘beautifully black’ during the church service.

One of the commentators also and made bizarre comments on the Duchess’ and her mother Doria Ragland’s hair during their broadcast of Saturday’s event.

‘Racism’: Germany’s public service broadcaster ZDF repeatedly referred to The Duchess of Sussex, and other black guests, as ‘exotic’ during their coverage of the royal wedding

Since Germany’s last emperor, Wilhelm II, was forced to abdicate in 1918, the country has somewhat adopted Britain’s royals as surrogates, and the interest in the wedding of Prince Harry and Meghan was through the roof.

Taxpayer funded ZDF, broadcast the whole event live, and had correspondents in Windsor on the day.

But viewers were taken aback by the commentator’s supposed ‘obsession’ with Meghan’s African-American heritage, which has seen ZDF accused of racism.

In addition to branding Meghan and non-white attendees as ‘exotic’, one of the commentators said that, as the Duke and Duchess are very unlikely to ever become King and Queen, the British Royals ‘can afford an exotic couple like that’. 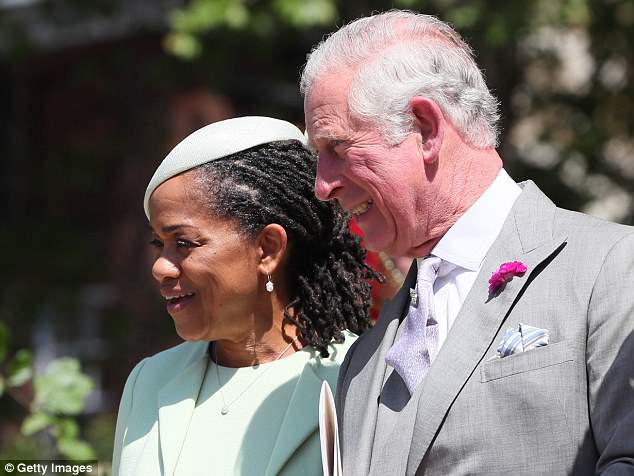 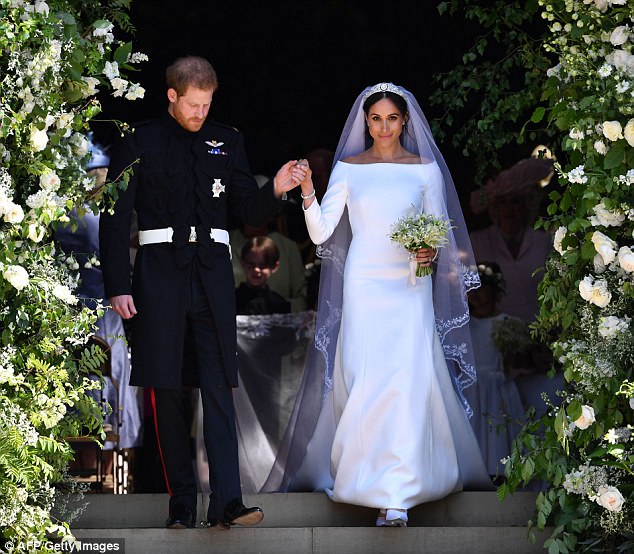 Criticized: Many viewers in Germany, which does not have a royal family, were shocked by what they claimed was an obsession with Meghan’s heritage

‘Are those dreadlocks on Meghan’s mother?’,  one asked, to which the other responded: ‘It’s curly hair that’s been somewhat de-curled, same as Meghan probably does all the time.’

German Comedian and TV presenter Aurel Mertz wrote on Twitter that one of the presenters had said ‘Meghan radiates Afro-American spirit’.

Mr Mertz, who himself is mixed race, branded it ‘officially the whitest sentence ever said’, according to Deutsche Welle.

Several others took to social media to voice their disbelief at the commentator’s ‘obsession’ with race, and condemn the ‘racist’ coverage.

In a statement to Deutsche Welle, ZDF acknowledged that they had received criticism from viewers, but refused to apologise for their coverage of the royal wedding.

‘In addition to the comments on Twitter, ZDF’s viewer service received calls and emails from viewers who had questions as well as praise and criticism concerning different aspects of the broadcast. We take the criticism of our viewers seriously,’ a ZDF spokesperson said.