Labor Minister Hubertus Heil told ZDF television Wednesday that the measures agreed upon late Tuesday would bring “stability and security” for retirees by keeping pensions at 48 percent of a retiree’s average working salary until 2025.

Other measures include reducing employees’ contributions to unemployment insurance by 0.5 percentage points to 2.5 percent of an employee’s salary.

Chancellor Angela Merkel’s junior coalition partner, the Social Democrats, had hoped to stabilize pensions until 2040, but Heil said he was satisfied with the compromise, telling ZDF “we have agreed upon what is currently possible.”

Merkel’s Cabinet is to approve the measures later Wednesday and then they’ll be taken to parliament. 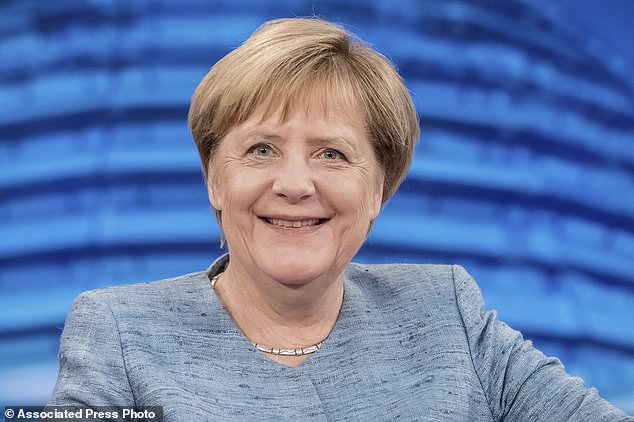 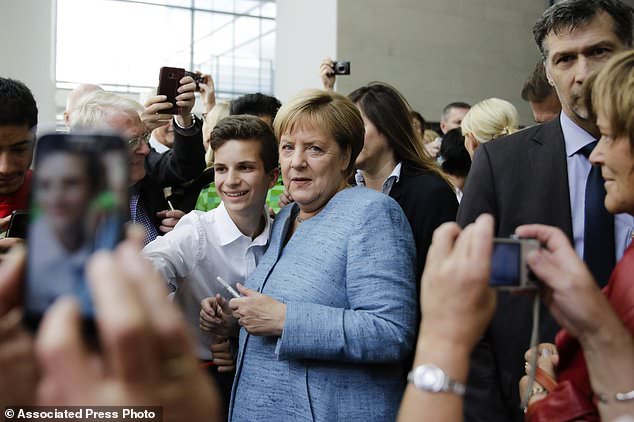