The ‘holiday feeling’ atmosphere at Germany’s ‘secluded’ resort in Qatar – with WAGs ‘taking selfies in the pool while players looked after kids’ has reportedly been brought up as a reason behind their World Cup failure.

Germany suffered back-to-back group stage exits at the World Cup, following up their miserable performance in Russia in 2018 with another worrisome group stage, exiting at the hands of Japan and Spain.

Bild report that during a two-hour crisis meeting – DFB President Bernd Neuendorf and Vice President Hans-Joachim Watzke among the attendees – to unpack what went wrong in Qatar, the behaviour of friends and family at the team’s hotel came up, with players in the squad uncomfortable at the ‘holiday feeling’ in the camp. 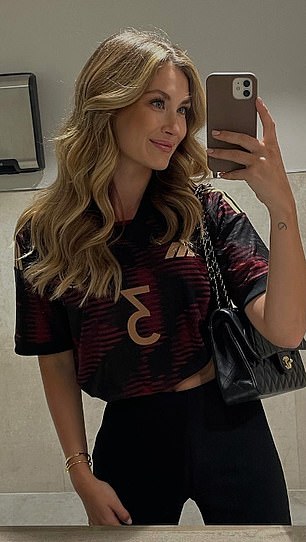 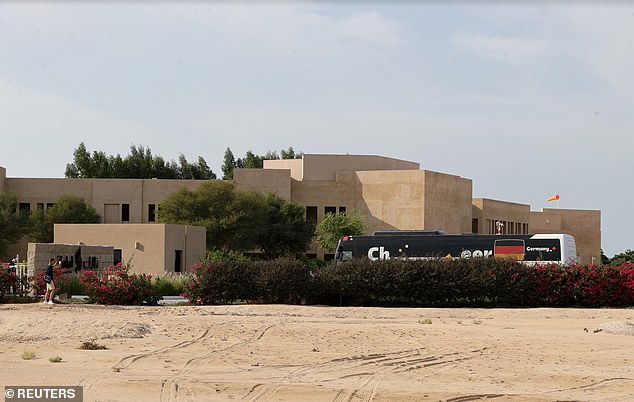 Germany stayed at the Zulal Wellness Resort, in the northern Al Shamal region of Qatar 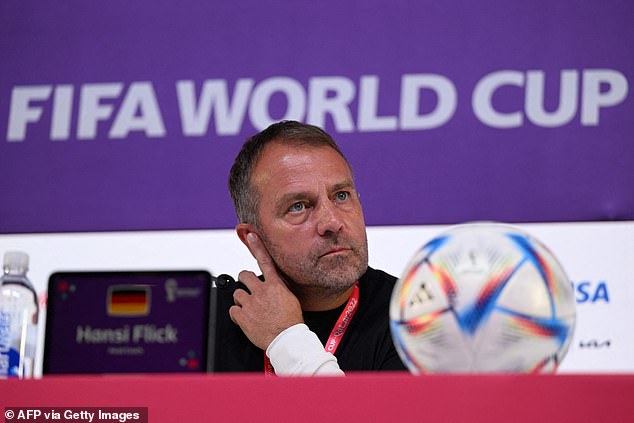 After the comeback draw against Spain it was reported that Germany’s players invited their wives and girlfriends to stay at the plush hotel resort ahead of a final round showdown with Costa Rica.

The WAGs were allowed to stay for two nights before leaving the isolated wellness Resort, Bild reported.

Several of the players’ partners were in the stands for the 1-1 draw against Spain at the Al Bayt Stadium, including Sophia Weber, the girlfriend of Kai Havertz, and goalkeeper Kevin Trapp’s fiancee Izabel Goulart.

But it now appears the WAGs’ visit caused friction among German FA staff, senior management and some players. 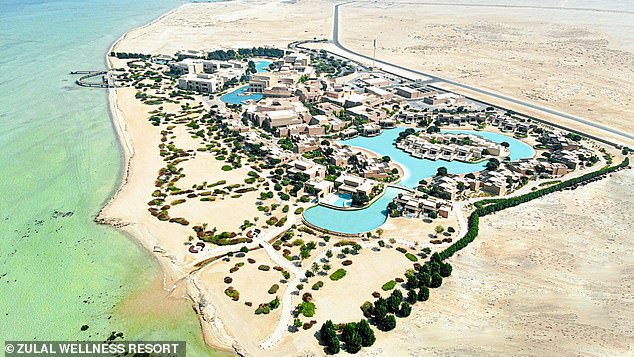 Germany stayed at the Zulal Wellness Resort, a three-hour round trip from capital Doha 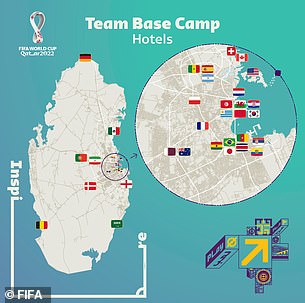 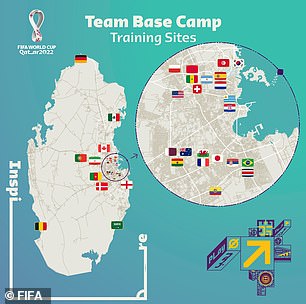 For manager Hansi Flick, he ‘does not accept’ the family stays and secluded base is to blame.

But German football’s top brass have reportedly been left as bemused by events off the pitch as events on it.

Germany elected to stay at the Zulal Wellness Resort in the north of Qatar, one of the furthest accommodations away from central Doha. 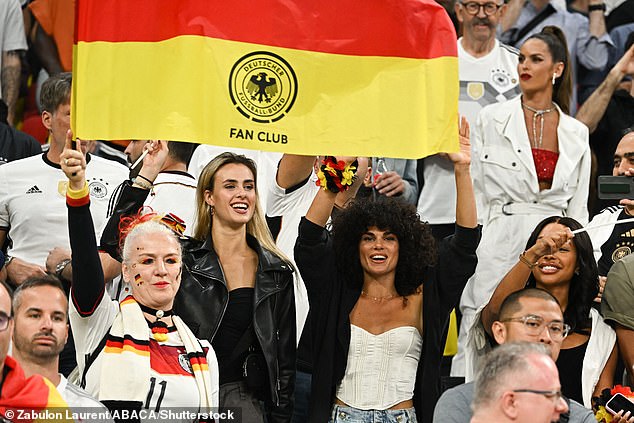 The distance away from Doha brought its own problems beyond selfies among WAGS by the pool.

Early in the tournament FIFA fined the German FA after they failed to put a player forward to attend the press conference ahead of their World Cup match with Spain.

A player is obligated to be sent to each press conference the day before their match to take questions alongside their manager.

However, Germany boss Flick arrived at the main media centre in Doha alone, save for some accompanying officials from the German Federation, leading to FIFA launching a probe into the matter.

Flick’s explanation for travelling solo from their base camp in Qatar’s north was the fact he didn’t want a key player being subjected to an unnecessary three-hour round trip.

‘It’s so important that they devote their energy to training,’ Flick said.

The FA confirmed on Wednesday that Flick will remain as head coach of the national side through to Euro 2024 – a tournament that will be played in Germany. 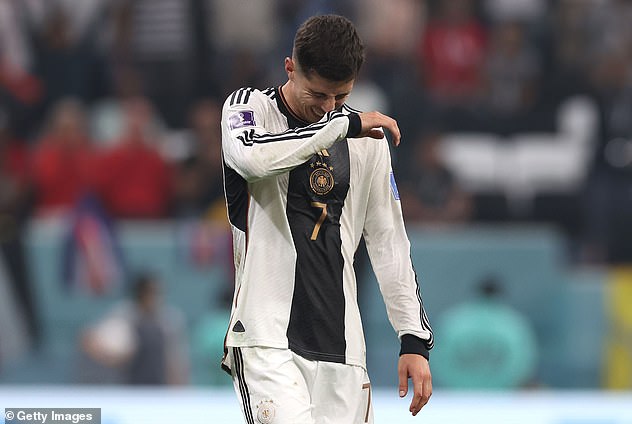 Neuendorf said: ‘We are all convinced that the 2024 European Championship in our own country represents a great opportunity for football in Germany.

‘Our goal is to make this tournament a sporting success. We have full confidence in Hansi Flick that he will master this challenge together with his team.’

Flick added: ‘My coaching team and I are optimistic about the European Championship in our own country.

‘We as a team can achieve much more than we showed in Qatar. We have missed a great opportunity there. We will learn our lessons from that.’