German prince is accused of globetrotting to avoid re-paying his ex-wife’s £600,000 loan

A German prince with a castle in Bavaria, flat in London’s Knightsbridge, and house in Uruguay has been accused of using his globetrotting lifestyle to evade paying his former wife.

Casimir Zu Sayn-WittgensteinSayn – whose ancestral estate surrounds 800-year-old Sayn castle in Bavaria – is being sued by ex-wife Corinna over a loan she gave him of nearly £600,000.

Seven years after she lent him the money to pay court-ordered maintenance for their own son, Alexander, she has gone to London’s High Court over his failure to respond to her letters, let alone pay up.

Prince Casimir Zu Sayn-Wittgenstein-Sayn and his new wife Alana Bunte at the Sugarplum Dinner in aid Sugarplum Children held at One Marylebone, London on 18th November 2015 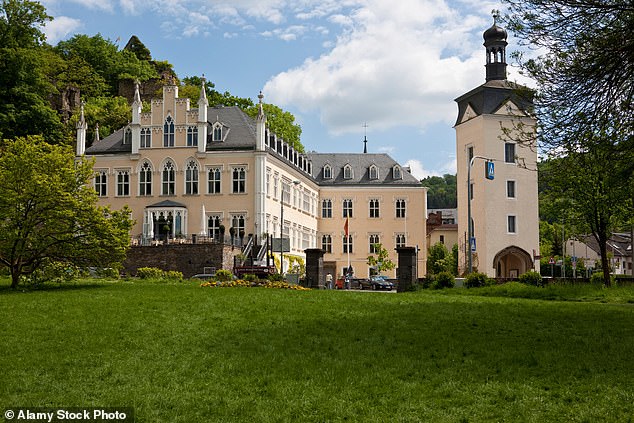 Schloss Sayn castle at the foot of the castle hill and at the entrance of Sayn, a quarter of Bendorf, district of Mayen-Koblenz. The ancestral home of Prince Casimir

Given the elusiveness of the prince, who married an American model last year, a judge has now said that emails and WhatsApp messages are allowed to count as formal notifications – and handed the aristocrat a huge bill for costs.

The former Mrs Zu SaynWittgenstein-Sayn, 56, a wealthy businesswoman in her own right who lives in London’s Belgravia and also owns a £6million Shropshire estate, was married to the financier prince for five years until their divorce in 2005.

Her lawyers told the High Court last month that her ex-husband went off the radar after borrowing £580,766 from her between 2010 and 2013 and has since thwarted all her efforts to track him down.

Now the ex-Mrs Zu Sayn-Wittgenstein-Sayn has been given the green light to sue him for the return of her money.

The prince, whose new wife is model Alana Camille Bunte, has told magazine Vanity Fair they were living in Uruguay. 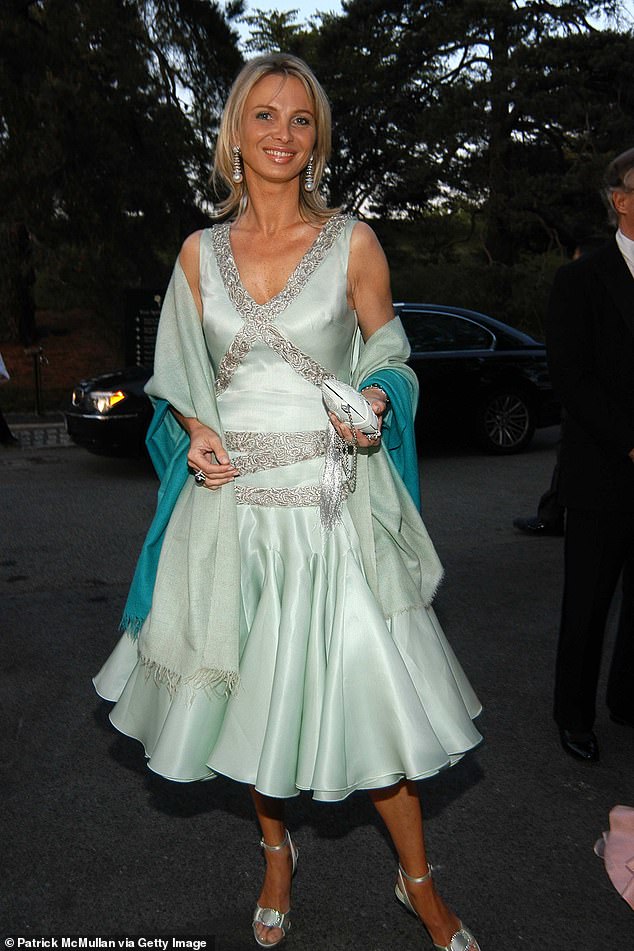 He owns a financial institution that develops and manages agricultural projects in South America. 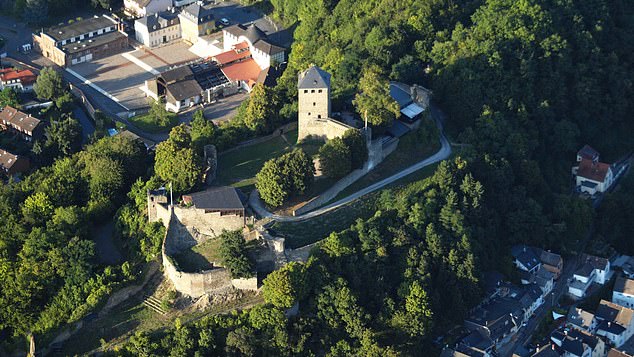 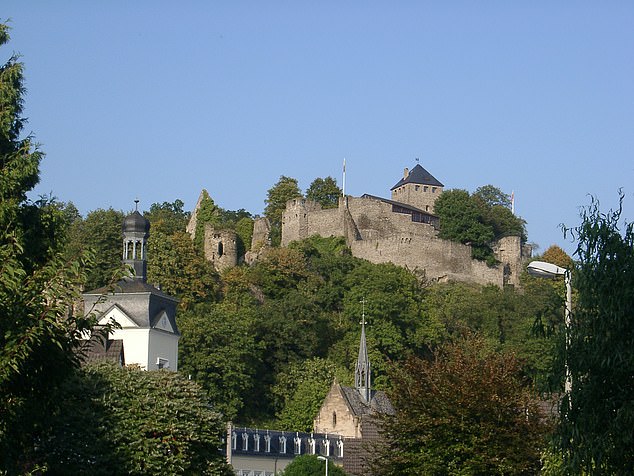 His ex-wife, who was once romantically linked to former King Juan Carlos of Spain, and owns £6million Chyknell Hall, near Bridgnorth, helped bail Prince Casimir out when he sailed into ‘irregular financial circumstances’, her solicitor, Christopher Howitt, told the court, adding: ‘He has not repaid any part of the loans.’

She began legal proceedings last October – but has been unable to serve physical documents on him, as usually required by law.

The prince had claimed to have a house in Paraguay, but it is an office, and an office address listed in Uruguay is a house.

Neighbours had seen nothing of him at either. Mr Howitt highlighted recent reports which said Prince Casimir and his bride had settled in Uruguay.

But investigators could not find him there. ‘Two conclusions are to be drawn – the Sayn address is not or is no longer his address, and the prince is seeking to evade service,’ Mr Howitt said.

The judge ruled that Prince Casimir had been served with the documents by ‘alternative’ electronic means, and should now be aware that his ex-wife is fighting him in the courts.

The judge said: ‘It’s arguable that Prince Casimir has actively attempted to evade the efforts made to serve him.’

He ordered Prince Casimir to pay £28,000 in lawyers’ bills. No date has been set for the hearing over his alleged non-payment of the loans.