Germany celebrate as they win vote to host Euro 2024

Germany have won the right to stage the 2024 European Championship, beating Turkey in a vote by UEFA’s executive committee in Nyon.

Three-time winners of the competition, Germany hosted the event in 1988 and have also staged the 1974 and 2006 World Cups.

Berlin’s Olympic Stadium will host the final of the 24-team competition, with a total of 51 games scheduled for up to 32 days in June and July. 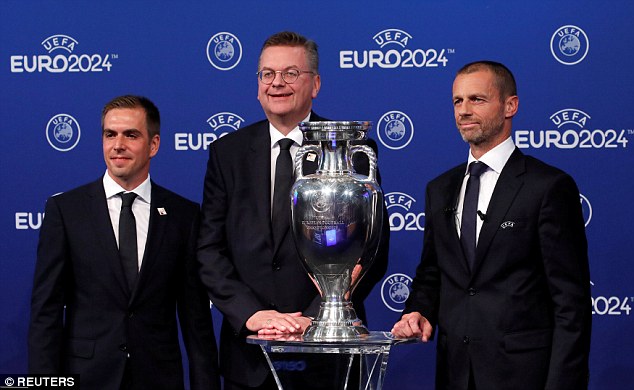 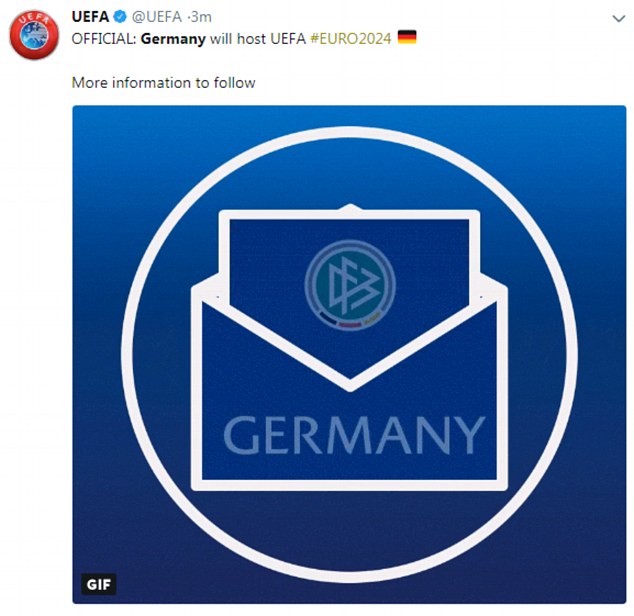 The nine other cities that will be used for games are Cologne, Dortmund, Dusseldorf, Frankfurt, Gelsenkirchen, Hamburg, Leipzig, Munich and Stuttgart.

This is Turkey’s fourth defeat in the last five Euro bidding races and they had been hoping to mark the republic’s 100th anniversary in 2024 by staging their first major international football tournament.

But while Germany’s hotel stock, stadiums and transport infrastructure are all in place and of high quality, Turkey’s bid was marked down for needing to upgrade airports, railways, roads and stadiums, particularly at a time when their economy is struggling.

The country’s poor human-rights record was also flagged up by a UEFA evaluation report. 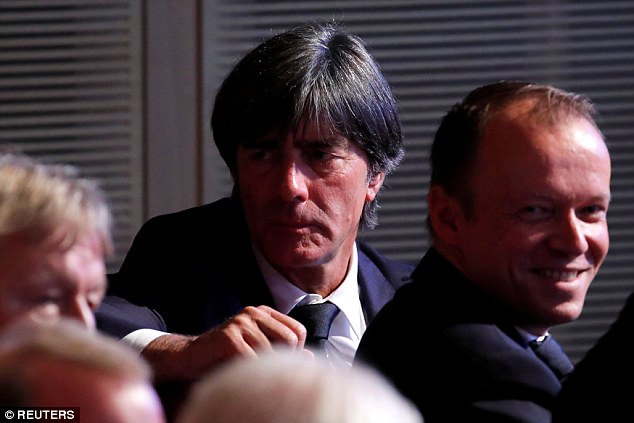 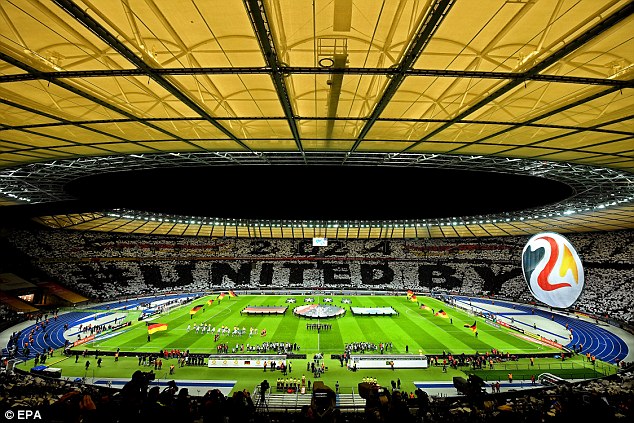 Berlin’s Olympic Stadium will host the final of the 24-team tournament in July, 2024

With German federation president Reinhard Grindel and the Turkish federation’s vice-chairman Servet Yardimci ineligible to vote and Denmark’s Lars-Christer Olsson unwell, the decision was made by the 17 remaining members of the UEFA ExCo.

Speaking at the announcement ceremony, UEFA president Aleksander Ceferin said: “They were very strong bids from two big footballing countries but unfortunately only one could win.

“The procedure was transparent and the vote was democratic and I believe every democratic decision is the right one. I can only say I’m looking forward to going to the tournament in 2024.”

Grindel and Germany’s bid ambassador Philipp Lahm made short speeches in German thanking the ExCo for their support and promising to deliver a memorable 17th edition of the tournament. 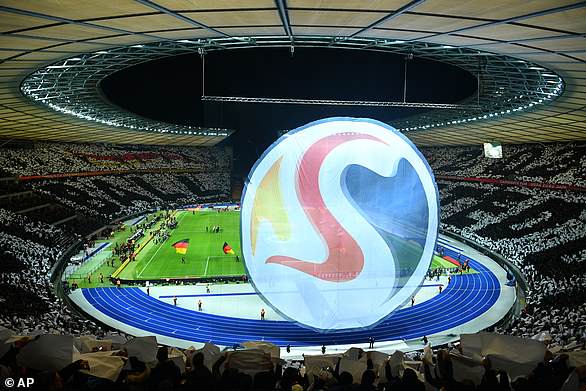