‘He showed at the World Cup that he is a world-class keeper’: Oliver Kahn says Alisson is better than Manuel Neuer ahead of Liverpool’s Champions League clash with Bayern Munich

Bayern Munich legend Oliver Kahn believes that Liverpool goalkeeper Alisson is out-performing Manuel Neuer – the German who is considered the best in the world in his position.

Liverpool heavily invested in the summer transfer window and brought in the likes of Alisson, Xherdan Shaqiri and Fabinho to help stage a title challenge this season.

The move looks to be paying off as the Reds are currently top of the Premier League table with a lot of the plaudits already heading Alisson’s way. 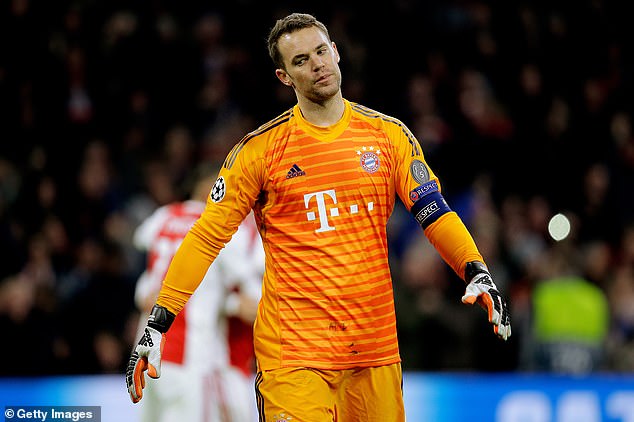 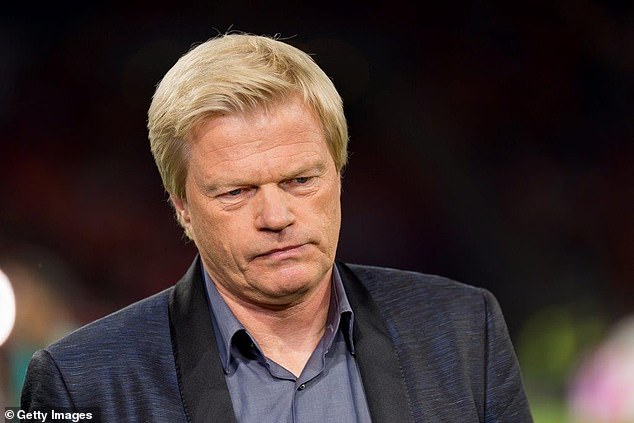 Jurgen Klopp’s men are also in the last 16 of the Champions League and will face Bayern in the two-legged tie.

Bayern, meanwhile, have struggled this season as they continue to get to grips with their new manager Niko Kovac while Neuer has yet to find the form he displayed before fracturing a metatarsal in his left foot.

Kahn, who won eight Bundesliga titles and a Champions League trophy with Bayern, feels that Neuer may be struggling with ‘psychological aspects’ following his nine-month lay-off but is impressed with Alisson since he featured at the World Cup in Russia. 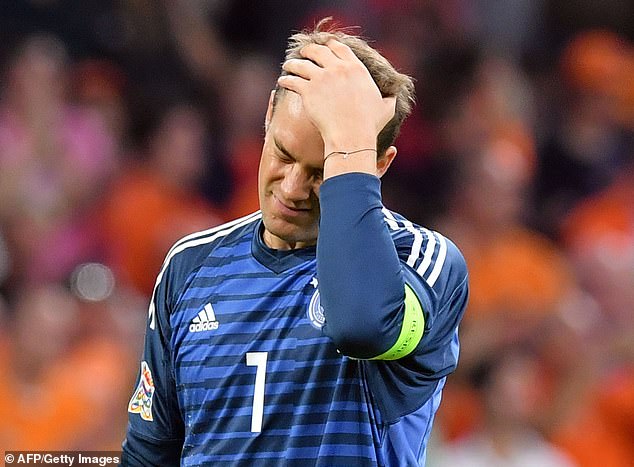 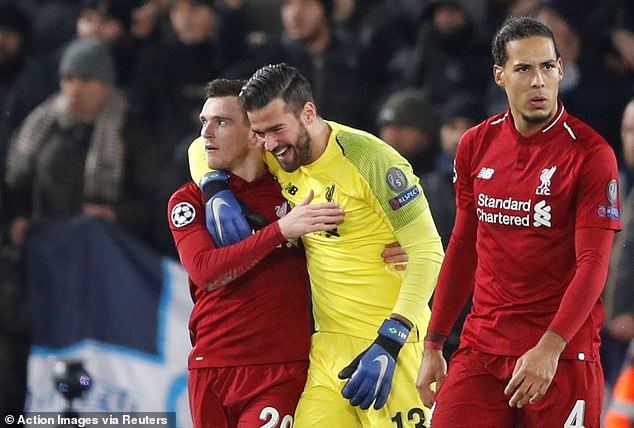 ‘At the moment it’s Alisson. He showed at the World Cup that he is a world-class keeper,’ Kahn told Goal and DAZN.

‘Neuer did not manage to play as good as he did before since returning from his injury. I think two things broke his rhythm a little bit: the early exit from the World Cup and his injury.

‘It is not easy when you know as a player: “If something happens to my foot again that might be it for my career”. Those are psychological aspects that play a role. He must find perfect confidence in his body and then he will find his old level again soon.’

Bayern will travel to Anfield on February 19 for their knockout clash in the Champions League.