Germany international Antonio Rudiger has agreed to donate all of his World Cup earnings to fund life-changing surgeries for children in Sierra Leone.

The Real Madrid defender – who set up The Antonio Rudiger Foundation For Sierra Leone in January – has helped fund procedures for underprivileged children in the country for a long time.

With the Word Cup looming, Rudiger says his contributions to the charity BigShoe are a ‘matter of honor’ and that he would ‘like to implement many more projects in Sierra Leone’. 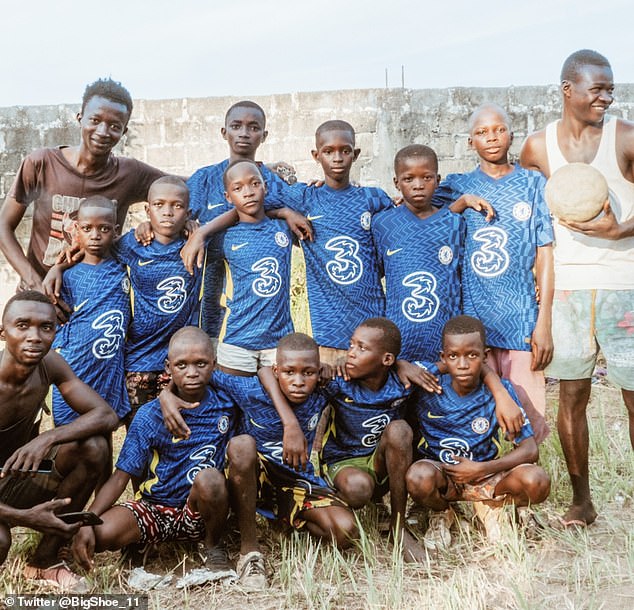 Clubfoot describes a range of foot abnormalities usually present at birth (congenital) in which your baby’s foot is twisted out of shape or position.

In clubfoot, the tissues connecting the muscles to the bone (tendons) are shorter than usual. Clubfoot is a fairly common birth defect and is usually an isolated problem for an otherwise healthy newborn.

Rudiger’s actions come as a response to the congenital clubfoot issue in the country. It’s an issue that affects a lot of children throughout the entirety of their life.

The ex-Chelsea defender explained: ‘It hurts to see the circumstances in which Sierra Leonean children grow up.

‘During surgery, the misalignment is corrected before patients can finally walk and participate in social life, after several months of follow-up treatment,’

‘In Germany I have been given opportunities that many people in Sierra Leone are denied. I am grateful for these opportunities and I greatly appreciate the privileged position I find myself in.

‘Helping here is a matter of honor for me. I would like to implement many more projects in Sierra Leone with my family in the future.’

And this isn’t the first instance of Rudiger contributing in a charitable fashion towards Sierra Leone.

In January, he flew to the African nation to launch The Antonio Rudiger Foundation For Sierra Leone on Monday and was met by overexcited fans. 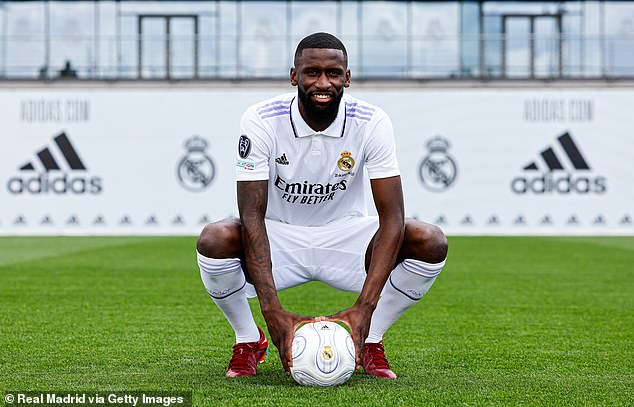 In 2020, Rudiger donated £75,000 to support Free Quality Education in the country

Rudiger posted a video to Twitter which showed him being swarmed by fans in Freetown, the Sierra Leonean capital.

The German shared the clip with the caption: ‘I’m speechless – these people are crazy. Thank you from the bottom of my heart for this overwhelming welcome, Sierra Leone. God bless you all.’

The former Chelsea defender is preparing for Germany’s World Cup campaign that will see them face Costa Rica, Japan and Spain in the group stage. 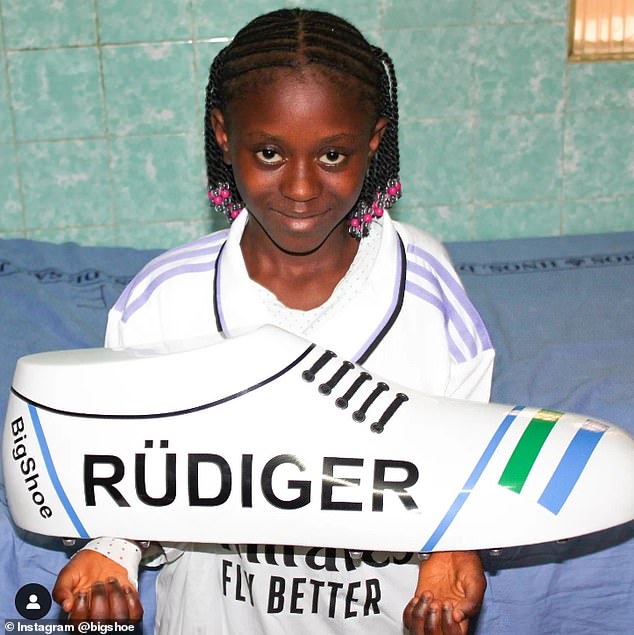