Get Meghan Markle’s look for less on Cyber Monday!

Meghan’s become one of the most influential women in fashion since joining the royal family this year – with many of her looks selling out instantly.

But you can still get your hands on some of the most recognisable pieces from the Duchess of Sussex’s wardrobe at a snip of the original price, thanks to today’s Cyber Monday sales.

The Burberry tartan coat that Meghan, 37, wore in Edinburgh in February is currently on sale for £897, a saving of 55 per cent – but you’ll have to be quick if you want to get your hands on one as there’s limited stock available.

Meanwhile, the white tuxedo dress by Maggie Marilyn, which the Duchess had customised to get rid of the sleeves, is on sale for £240, a saving of 40 per cent.

Some of Meghan’s most recognisable looks are currently on sale as part of Cyber Monday, including her Maggie Marilyn tuxedo dress, worn in New Zealand last month (above) 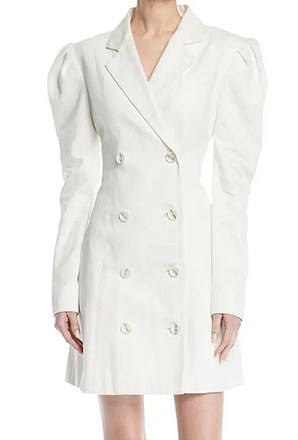 The Duchess of Sussex wore a customised version of this mini white tuxedo dress, without the sleeves, in New Zealand.
The original dress is currently 40 per cent off, reduced from £533.51 to £240.08.

The Burberry tartan coat that Meghan, 37, wore in Edinburgh in February is currently on sale for £897 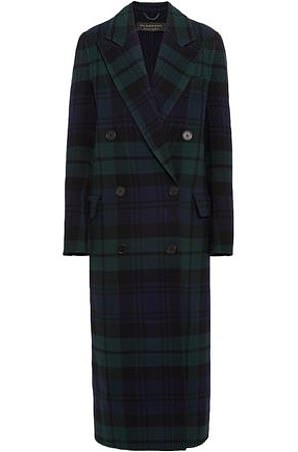 The Burberry checked coat worn by the Duchess is currently on sale for 55 per cent off.

The eponymous label set up by Meghan’s fashion designer friend Misha Nonoo has also got a generous Cyber Monday sale on at the moment.

The pleated Saturday skirt, worn by the Duchess at her cookbook launch at Kensington Palace in September, is currently 25 per cent off at $187.50 (£145).

Meanwhile, the Misha Nonoo Husband shirt, worn by Meghan at her first public appearance with Harry at the Invictus Games later year, is currently on sale at $138.75 (£107.88).

One of the Duchess’ favouite jewellery brands, Birks, also has generous discounts as part of its Cyber Monday sales. 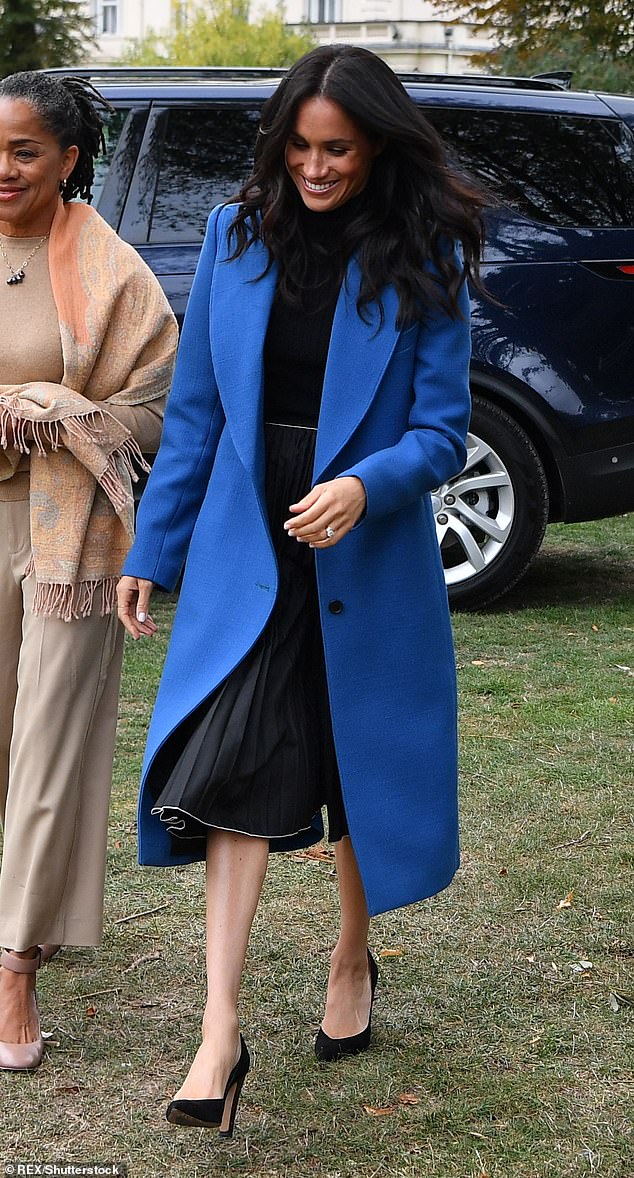 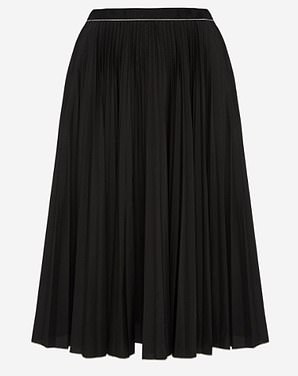 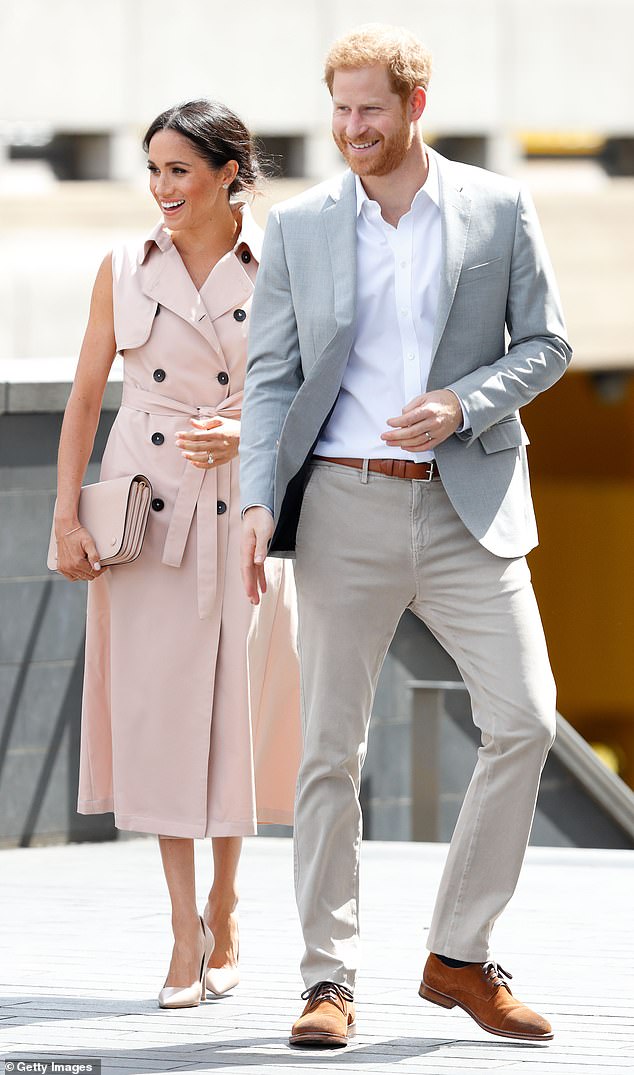 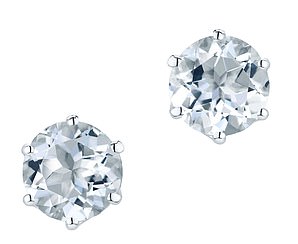 Meghan wore a pair of square cut Birks Bee Chic Silver White Quartz Stud Earrings while visiting a Nelson Mandela exhibition in July – with the round versions of the earring now 30 per cent off at £134.

It is relatively rare for items worn by the Duchess to still be available, with the Meghan-effect seeing many of her looks selling out straight away.

Following her tour Down Under, brands including Outland Denim, Dion Lee and Martin Grant reported the huge impact Meghan’s endorsement has had on their business.

A spokesman for Outland Denim said: ‘In the two weeks since Meghan Markle first wore Outland jeans in Dubbo, Outland’s global sales have increased 2374 per cent, while the global online traffic has increased by over 3,000 per cent.’

While items can often sell out within minutes,  many brands decide to re-stock items previously worn by the Duchess or make them available to pre-order.

However, other more expensive items, including the £448 Ralph Lauren shirt she wore to Wimbledon, have remained in stock since the Duchess stepped out in them. 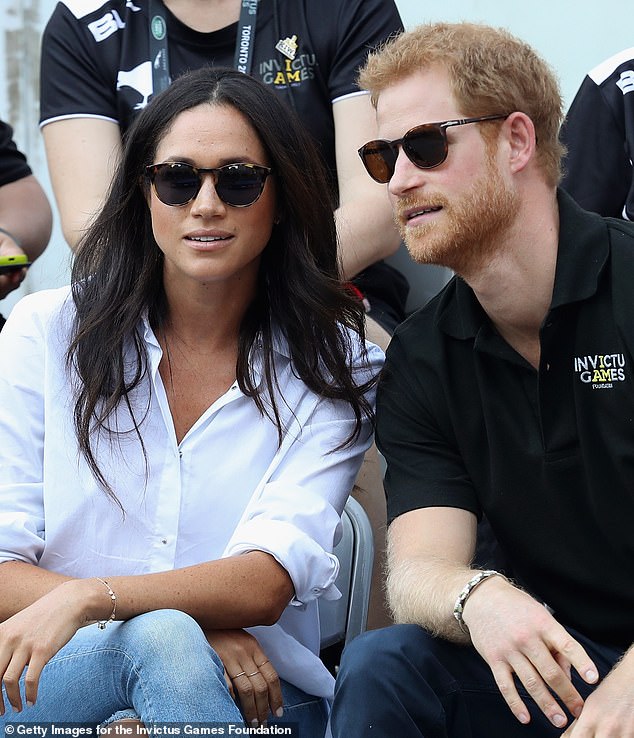 Meghan’s Misha Nonoo Husband shirt, which she wore for her first appearance with Harry at the Invictus Games last year, is also on sale 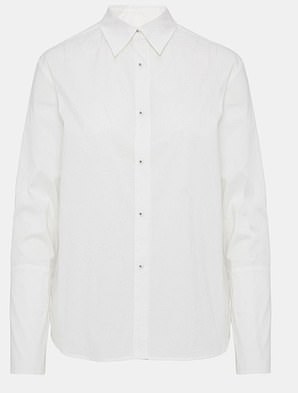 The Husband shirt is on sale as part of the Misha Nonoo sale.