Get the Facts About the Immigrants in the United States 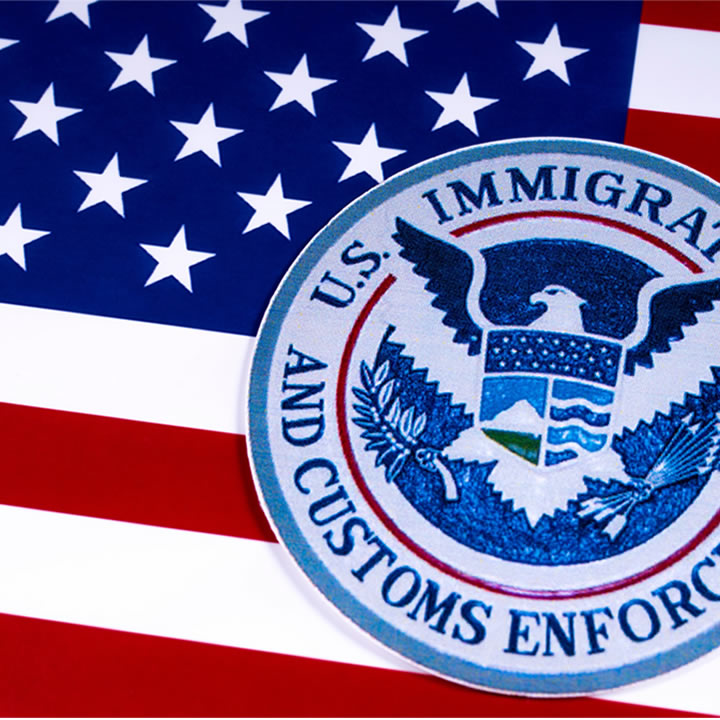 Immigrants partly built the United States. Today, above 13% of the nation’s residents are immigrants, where almost half of them are naturalized citizens. Foreign-born make up the significant shares of the United States workforce in a range of industries. We are now going to list some of the facts that are describing the state of immigration, and you can check out the Chicago immigration attorney for additional information.

How are most of the unauthorized immigrants entering the United States?

Approximately, two-thirds of the recent unauthorized immigrants that entered the United States on valid visas, then stayed in the country after their visa has expired.

It’s estimated that only around one-third of them got to the United States by sneaking across the Southern border, which means that the wall wouldn’t have prevented these two-thirds of the States recently uncategorized immigrants from illegally entering the US.

How many unauthorized immigrants are living in the United States?

In 2016, between 10.7 and 11.3 million unauthorized foreign-born were living in the United States. According to some research, the number of them hit a 12-year low in 2016. Researchers attribute this decline to the shifting economic trends and stepped-up enforcement at the country’s southern border.

The Migration Policy has estimated that there were around 11.3 million undocumented immigrants in the United States in that year.

What is the number of immigrants that show up for their court dates?

According to the Department of Justice Executive Office for Immigration Review, asylum seekers showed up for their court dates 89% of the time in the fiscal year that has ended September 30, 2017, that is the most recent year for which data is available.

During the Congressional testimony in 2018, the secretary of Homeland Security stated that the asylum seekers do not fail to appear for their hearings. And in January last year, President Trump said that only 2% of the asylum seekers make their court dates.

Besides, undocumented immigrants are less likely to commit some of the dangerous criminal offenses. According to another study performed by the University of Wisconsin, there were increased concentrations of uncategorized foreign-born that are associated with a statistically significant decrease in violent crime.

Is asylum a form of illegal immigration?

The asylum is not a form of illegal immigration. If a person is eligible for asylum, he/she might be permitted to remain in the United States, as stated by USCIS.

Asylum represents a particular type of immigration process that is reserved for people that have suffered persecution or have a fear they will suffer persecution due to their nationality, religion, race, political opinion, or membership in some particular social group.

It’s not an easy feat to be granted asylum because it’s a process that takes a few years, and it involves likely detainment, extensive documentation of a person’s prior suffering, multiple interviews, and less than stellar odds.

Accordingly, undocumented immigrants are ineligible for government welfare benefits. Legal immigrants can only qualify for the federal benefits after they’ve resided in the United States for five years.

Illegal immigrants are barred from many public benefits, such as food stamps, regular Medicaid, and similar. On the other hand, legal immigrants, including green card holders, refugees, and people granted asylum are able to qualify for federal benefits once they have resided in the United States as a legal resident for five years.