Getting ready for a World Cup betting bonanza 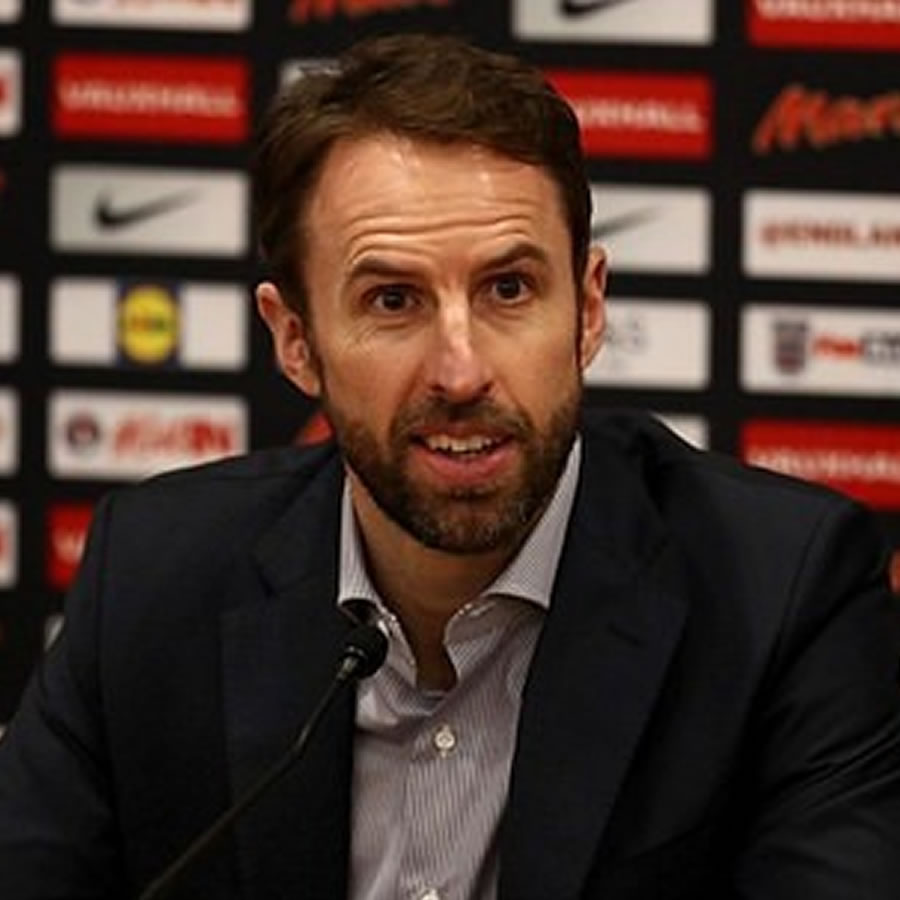 With the 2018 FIFA World Cup now just a few weeks away, the eyes of the footballing world will soon be firmly planted on Russia as they prepare to host the finals. In doing so, they are the first European hosts since Germany back in 2006.

They, along with 31 other nations, are bidding to win the game’s biggest prize this summer and, for the men who are lucky enough to be installed as a national team coach, the task for them is to now select and prepare a squad capable of success.

For someone such as England coach Gareth Southgate, time is running out to make a decision on who will be part of his 23 man group that will compete for global supremacy in June and July. But, if you are planning on some upcoming World cup betting, then the preparations will have only just begun.

With any major international tournament, there is always an influx of interest from punters, even from people who don’t usually follow the weekly drama of a domestic league season. One way this new interest can be shown is by placing a number of bets, sometimes before a ball has even been kicked.

Many fans will place a stake on their beloved nation to win the World Cup, although you could say that this is usually an act which is driven by patriotism as opposed to calculated judgement. That said, these are not the only bets that are placed during a big competition such as this.

With the United States national team not making the finals, then you may have to look further afield for a nation to pin your hopes on and, with holders Germany as the current favourites to win the trophy for a second successive time, then many will feel that is where the smart money will be placed this Summer.

Whether it’s the team that will lift the trophy in Moscow on July 15 or the player who will walk away with the FIFA Golden Boot after scoring the most individual tournament goals, you can be sure that there will be large sums of money riding on the outcome.

If the Golden Boot market is something that takes your fancy, then the market is currently topped by Lionel Messi. The diminutive Argentine, who plays his club soccer for Barcelona, is currently at a price of 9/1 to be the top goalscorer in the tournament. 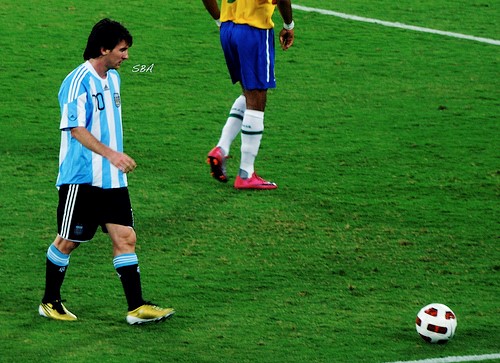 During the 2014 World Cup, which was hosted in Brazil, it is believed that British & Irish bookmaker Paddy Power took somewhere in the region of £1bn in tournament bets, a figure that shows that World Cup betting is definitely big business.

And, with widespread technology these days, the process of betting is even simpler. It would come as no surprise to anyone if we were to see a similar figure recorded once the tournament comes to a close.

You must not forget that those figures come from one bookmaker alone, something that indicates that, if the World Cup is a keenly contested competition, then the battle to get you to part with your money is just as well fought.

Scores of betting companies will be looking to entice new or existing customers with tempting tournament offers, some that will seem almost too good to not take advantage of. Should you do so and your nation strikes gold, then the celebrations will then become two-fold.

A spectacle such as this only comes around every four years; arguably, that is what makes it so special. For many, they can only live out their dreams vicariously by putting all their hopes on their beloved national idols.

But, with World Cup betting, they can potentially share that success and gain a financial reward in the process.